The Molecular Machinery That Delivers Metabolites to Mitochondria

When we eat and then digest a meal, the nutrients and other useful components in the food are broken down—or metabolized—and ultimately make their way to cells throughout the body. Each cell has its own power plant, called the mitochondria, which produces energy for the cell’s various processes as well as other tasks that help keep a cell healthy. By the time metabolites reach the cell, they are completely broken down and segregated from one another, so that each can play a role in specific functions that the mitochondria perform. 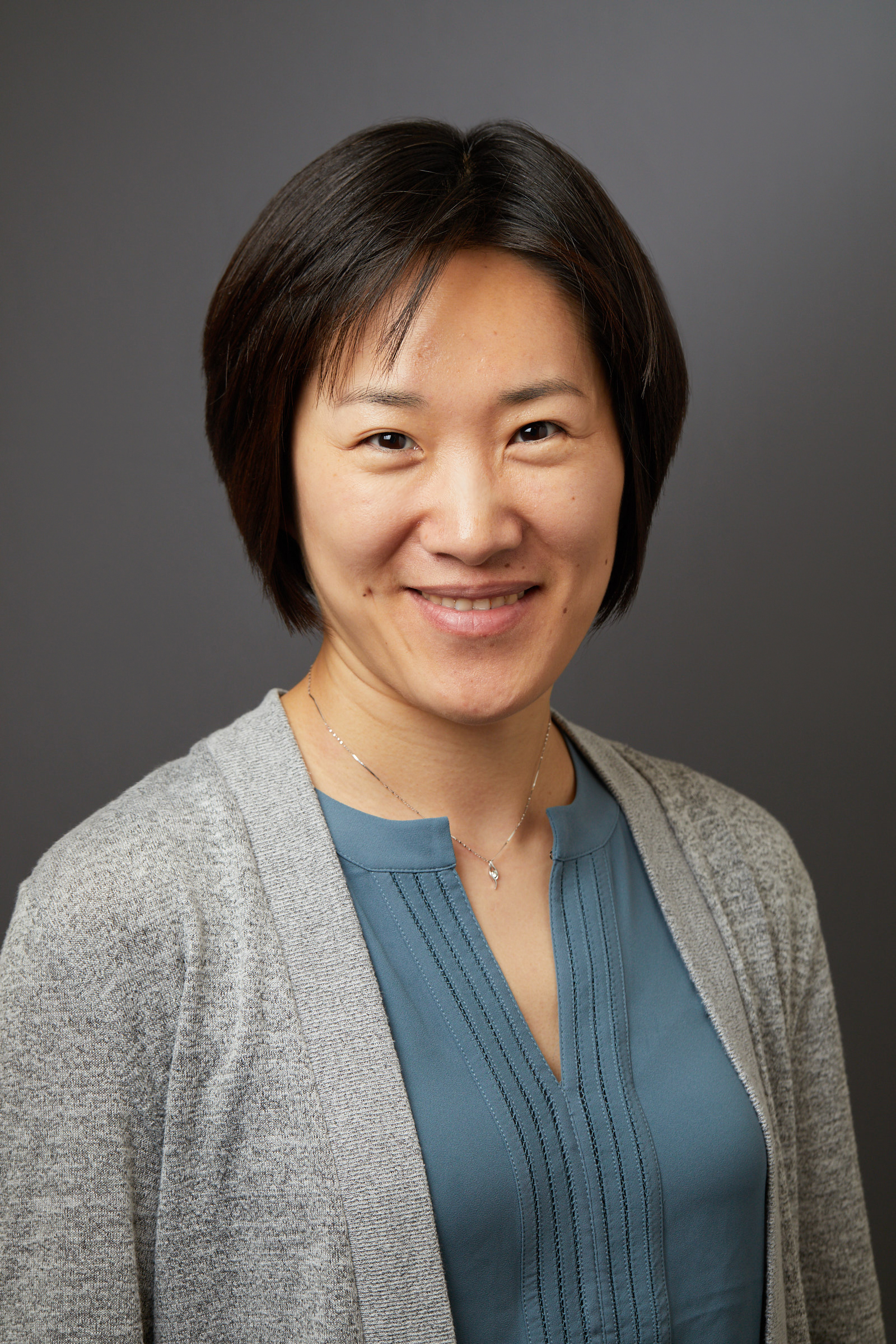 The process goes far beyond fueling power generation in the cell, according to Hongying Shen, PhD, assistant professor of cellular & molecular physiology at Yale School of Medicine and a member of Yale’s Systems Biology Institute. “Mitochondria also house many other biochemical processes that are critical for cellular and organismal physiology, and that require trafficking in and out of all kinds of metabolites, including nucleotides, amino acids for protein, and lipids,” she says.

In a study published May 5 in Nature Communications, Shen and her lab have identified the molecular machinery through which many of the metabolites reach inside the mitochondria.

They focus on the human SLC25 carrier family, the largest protein family responsible for metabolite translocation across the mitochondrial membrane. Each of the 53 transporters has a distinct assignment. “They are structurally, sequence-wise, very similar to each other,” says Shen, “but they have this amazing specificity. One is dedicated to a certain type of nutrients, the other dedicated to other metabolites or nutrients. So there seems to be a very tight regulation in terms of specificity to recognize metabolites being transported.”

This new knowledge may open the door to potential regulation of what enters the cell, with the goal of preventing or mitigating disease.

A blueprint for treating neurological disorders?

“We are particularly interested in human diseases affecting the brain that include psychiatric disorders and neurodegenerative disorders,” Shen explains. “In fact, there have been de novo mutations in the gene SLC25A39 that have been implicated in autism. And also, A39 has been recently implicated in Parkinson’s disease where oxidative stress was proposed as a pathological mechanism.” In addition, according to Shen, the antioxidant metabolite glutathione, whose delivery route her lab also identified, may be of great interest to scientists studying cancer.

One day in the future, it is conceivable that biomarkers could associate conditions such as neurodegeneration with the metabolic processes that Shen’s lab is studying. That, she says, could lead to new treatments for disease. “Then we can perhaps change our metabolism by diet and by nutrition and all kinds of methods to intervene with that. If we were able to discover these processes and identify the metabolites, can we use dietary intervention to slow the disease onset or disease progression? There's a long way to go [before we might accomplish that], but it's something.”

The new study appears to lay a sound foundation for future work. Shen is encouraged that a different research team, working independently and from a different direction, recently produced similar conclusions about the mitochondrial glutathione transporter.