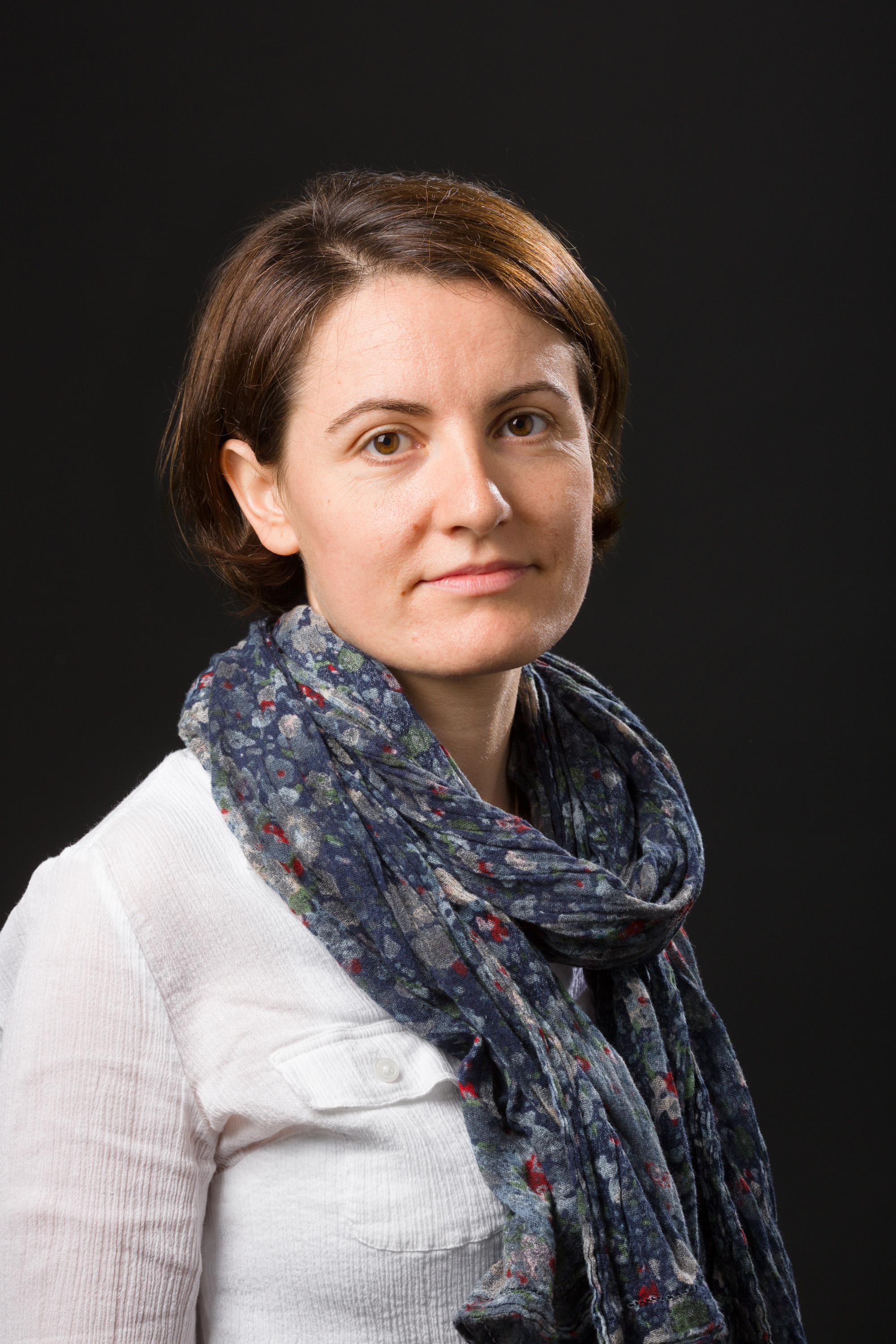 For over a decade, Stefania Nicoli, PhD, has used zebrafish to study disease. The remarkable similarities between humans and these tiny freshwater fish provide valuable information about the genetic root of human disease.

The Nicoli lab investigates how microRNAs (miRNAs) play a role in the physiology of the cardiovascular system. The lab currently holds 1,000 adult zebrafish. Nicoli and her team combine several approaches to identify disease-causing genes including: in vivo genomic manipulation of the zebrafish vertebrate system, single-cell resolution microscopy, live imaging of zebrafish development, and genome-wide computational analysis. These techniques are used to examine the function of RNA-based mechanisms in driving endothelial and neuronal cell behaviors, which could have a wide range of applications including blood disorders, atherosclerosis, diabetes, Alzheimer's disease, and fibrosis.

As an undergraduate student at the University of Brescia, Nicoli identified the role of fibroblast growth factor 2 (FGF2) in the development of new blood vessels, or angiogenesis in tumors. This showed the direct FGF2 regulation of P12, a single protein molecule of Polymerase alpha-1, that led to cancer. During her graduate studies at the University of Brescia, Nicoli developed a zebrafish tumor xenograft and zebrafish yolk membrane (ZFYM) angiogenesis assays. This was the first investigative procedure that used xenografts in zebrafish to measure angiogenesis. After completing her postdoctoral research at UMASS Medical School, Nicoli received a Research Career Development Award from the National Institute of Health (K99/R00) to establish a research lab. Nicoli was recruited by the Yale Cardiovascular Research Center (YCVRC) in 2012, where she holds a dual appointment in cardiovascular medicine and genetics. 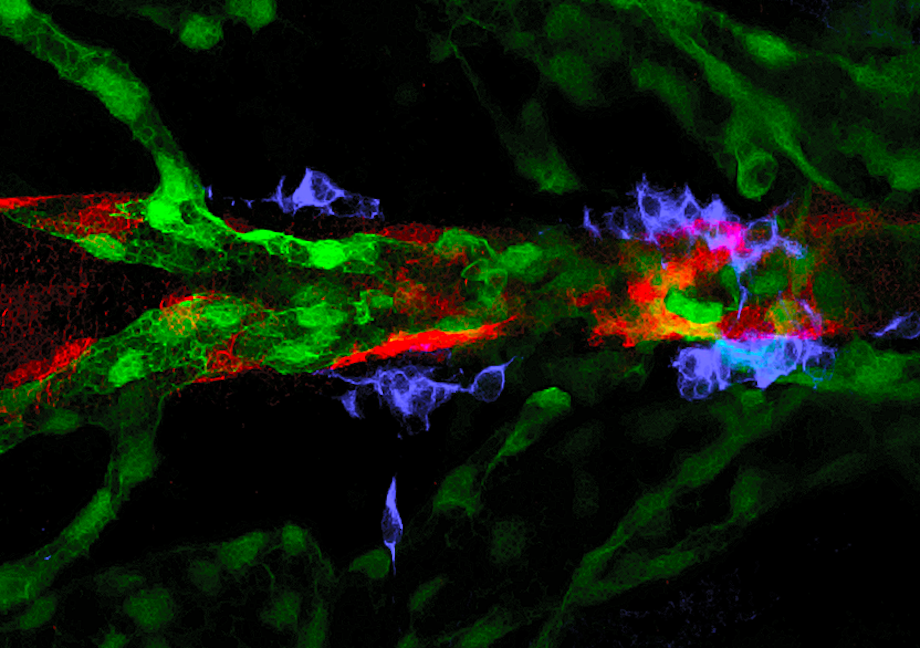 Scientists have used zebrafish as a research tool since the 1960s. The embryos develop externally in under six weeks. The fertilized eggs are also transparent, another unique characteristic that enables scientists to observe blood vessel formation and circulatory patterns under the microscope. Humans and zebrafish also share similar genomes. Molecular biologist George Streisinger, PhD, developed a groundbreaking technique in the 1980s to manipulate genes so that a mutation detected in a human can often be replicated in zebrafish. Scientists have discovered that nearly 80 percent of the disease-causing genes identified in humans have at least one related gene in zebrafish.

Nicoli’s latest discovery demonstrates how the AGO2-miRNA complex interfaces the interaction between a cell and the extracellular matrix — a crucial factor in how cells and tissues maintain their shape. The findings in Nature Cell Biology could enable early detection of fibrosis. If detected early, the thickening and scarring of tissue can be reversed. Now Nicoli is partnering with Karen Hirsci, PhD, to uncover how a common protein N-glycosylation, limits the activity of hematopoietic regulators. These findings could provide new avenues for regulating in vivo and ex-vivo blood stem cell production. The researchers hope the same molecules can be studied in humans, and even explored as therapeutic agents for blood disorders.

While the Nicoli lab has contributed to our understanding of the cellular and molecular structure of an organism, the motivation behind this work is encouraging physicians and patients to think differently. “Identifying genetic markers for complex phenotypes that puts you at a higher risk for disease later in life could motivate patients to adopt a healthier lifestyle,” says Nicoli.

Since 2012, the Nicoli lab has been awarded almost $4 million in funding from the National Institute of Diabetes and Digestive Kidney Disease (NIDKK), the United States Public Health Service (USPHS), and other agencies focused on understanding how the vascular system develops.

After identifying miR-223 as a novel regulator of hemogenic endothelial cells in zebrafish, the lab received a Transformational Project Award from the American Heart Association to determine whether miR-223 directs N-glycosylation levels to control endothelial to hematopoieticcell fate transition. On average, the human body produces over 200 billion blood cells per day through a process called hematopoiesis. Hematopoietic stem and progenitor cells(HSPCs) are essential to maintain a healthy vascular system, however little is known about how these cells are formed.

Nicoli was the recipient of the 2016 NAVBO Springer Junior Investigator Award for her research, “Mutagenesis of microRNA genes uncovers trait variance as a unique vascular phenotype that confers stress sensitization." She also received the Bohmfalk Scholar in Medical Research Award in 2015.

Submitted by Elisabeth Reitman on April 22, 2020