The More Marginalized Identities Med Students Have, the More Mistreatment and Burnout They Experience

A new study from Yale researchers looks at how intersectionality increases incidents of mistreatment and magnifies the effects of burnout on medical students. Using data from over 30,000 graduating medical students from 140 U.S. medical schools, the study found that students with three marginalized identities (female, non-white, and lesbian, gay or bisexual) experienced the most mistreatment and discrimination and the highest score for exhaustion compared with male, white, and heterosexual students. 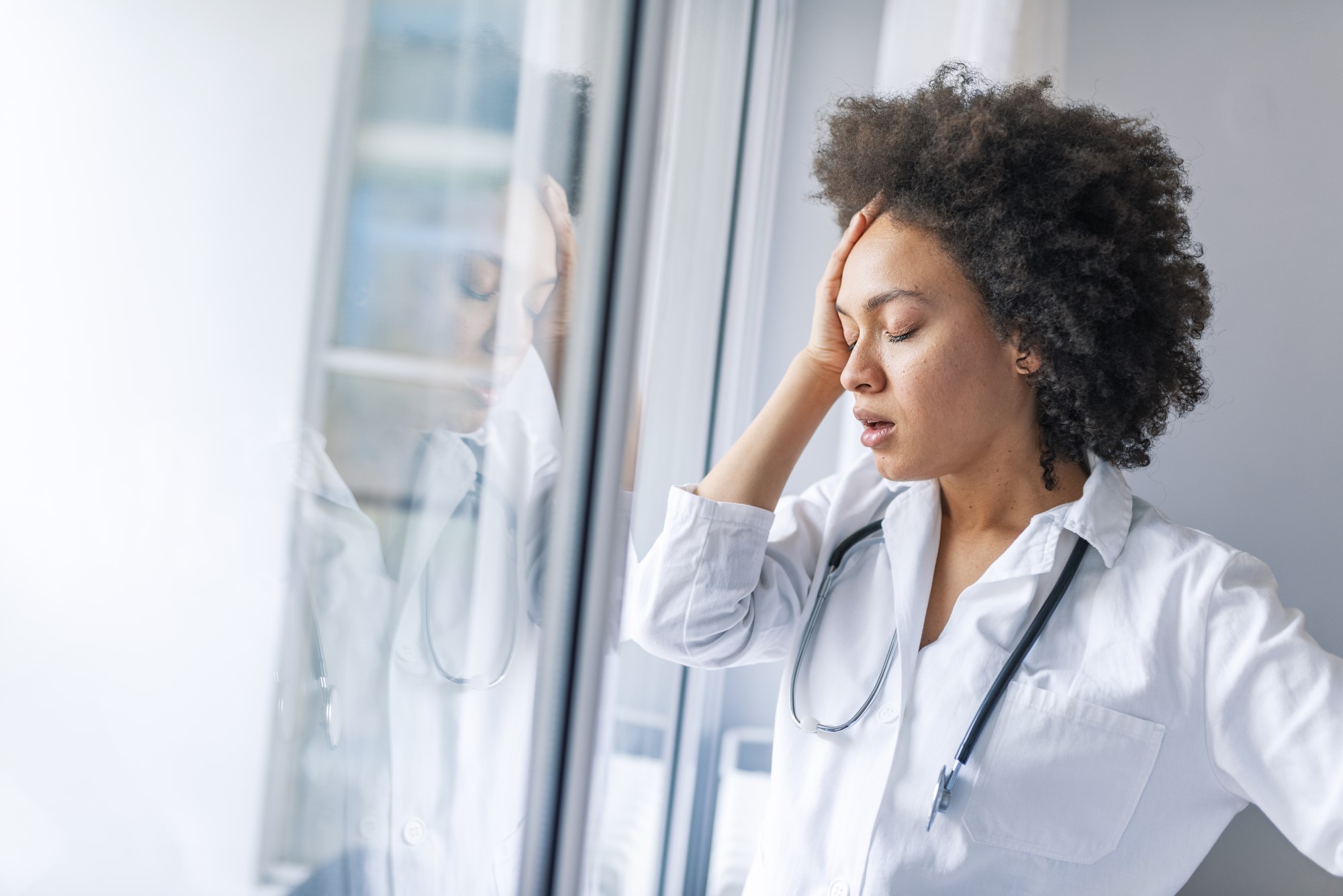 “Other studies looking at mistreatment usually just look at one aspect of student’s identity,” said Dowin Boatright, MD, MBA, MHS, assistant professor of emergency medicine and the study’s senior author. “No one is just female, just Black, or just heterosexual. In our intersectional analysis, we were able to show that there was cumulative disadvantage. As students reported more marginalized identities, they experienced more mistreatment and discrimination and higher burnout.”

The study only considered mistreatment that happened in the context of medical school, not from patients or others. This mistreatment could include humiliation by faculty or supervisors, threat of physical harm, being denied opportunity, offensive remarks, or lower grades.

The findings appear in the March 22 issue of the BMJ.

According to the study, 29% of medical students with all three measures of marginalization — women, non-white, and LGB — reported recurrent mistreatment compared to just 7.8% of medical students with none of these measures. Students with the highest marginalized identities also had the highest disengagement scores, and women had significantly higher burnout or exhaustion scores than men. Across identity groups, LGB students had higher exhaustion and disengagement scores than other groups, the study found.

Boatright says that mistreatment, discrimination, and burnout could have long-term implications for a student’s decision to continue to pursue medicine and take on faculty and leadership roles.

“Exhaustion contributes to the ‘leaky pipeline’ [marginalized doctors dropping out of medicine]. The disparities just amplify over time and is in many ways most evident in the lack of diverse faculty in academic medicine.”

And that pipeline is critical, Boatright says. “Several studies show that diverse faculty promote higher quality education,” he says. “And when students interact with faculty from diverse background, students have less implicit bias. This leads to better patient care.”

To improve the climate at medical schools so that students from marginalized backgrounds can thrive requires awareness and interventions, the study notes. It calls for increased recruitment of faculty of color where diversity has remained stagnant even as medical student diversity has increased.

Boatright also recommends that medical schools implement interventions to address mistreatment and offer more resources that support intersectionality. “There are women’s groups, groups for students of color, an LGBTQ group,” he says. “More cohesive interaction between affinity groups may be useful as well as greater interactions between the chief diversity officer, medical affairs, and wellness officers.”