Unlike bacteria, viruses cannot replicate, produce energy, or carry out other essential biological functions without a living host. By most definitions of life, viruses, like the one that causes COVID-19, are not alive at all. Yet, this virus has affected our lives in dramatic and sometimes immeasurable ways.

Reports from China, Italy, and the United States indicate that men appear to suffer more severe cases and die of the disease at greater rates than women, with deaths possibly up to 20 percent higher. As this sex difference became clear, Women’s Health Research at Yale sought to determine why.

“A sex difference is an important clue to understanding the underlying mechanisms of a disease,” said WHRY Director Carolyn M. Mazure, Ph.D. “In this case, it provides us with a real opportunity to identify the sex-specific biological processes that contribute to a better or worse outcome.”

Although a precise reason for this disparity is unknown, researchers have proposed various possibilities about why this virus, known as SARS-CoV-2, affects women and men differently. Some potential reasons surround social determinants of health, such as smoking or wearing a mask to prevent infection. Others relate to biological factors, stemming from extensive prior research that has demonstrated significant differences in the immune systems of women and men.

“If we can understand why men are more susceptible to this virus, that will tell us the fundamental mechanism of this disease,” said Dr. Iwasaki, a leading expert in immune responses to viral infections. “If we understand that, we can have better therapeutics and preventative measures to save lives, protect people, and stitch the world back together again.”

Women have a more robust immune response to disease-causing viruses and bacteria. This could be because X chromosomes improve the expression of key immune functions, and women have two X chromosomes rather than a single X as found in men. Another possibility is that the female sex hormones estrogen and progesterone can, respectively, help promote immune response and reduce inflammation.

Researchers have also found that in response to seasonal influenza vaccines, women consistently produce at least twice as many antibodies — blood proteins that can later marshal an immune response if exposed to the same or a similar strain of flu virus.

However, the downside of having this robust immune response is that women are more susceptible to developing an autoimmune disease in which the body mistakenly identifies aspects of itself as an invader, and the immune system attacks one’s own body. This biological error results in autoimmune diseases such as thyroid disease, rheumatoid arthritis, multiple sclerosis, and lupus. In the United States, women account for 75 percent of all autoimmune disease cases.

When the human body detects a toxin or other foreign substance, known as an antigen, it first mounts a general attack to deprive the invader of shelter. This innate reaction includes the mobilization of protein cells called cytokines, which signal other immune cells to move toward sites of infection. When operating correctly, this process creates a targeted, measured inflammation of the affected tissue, unlike in autoimmune disease. 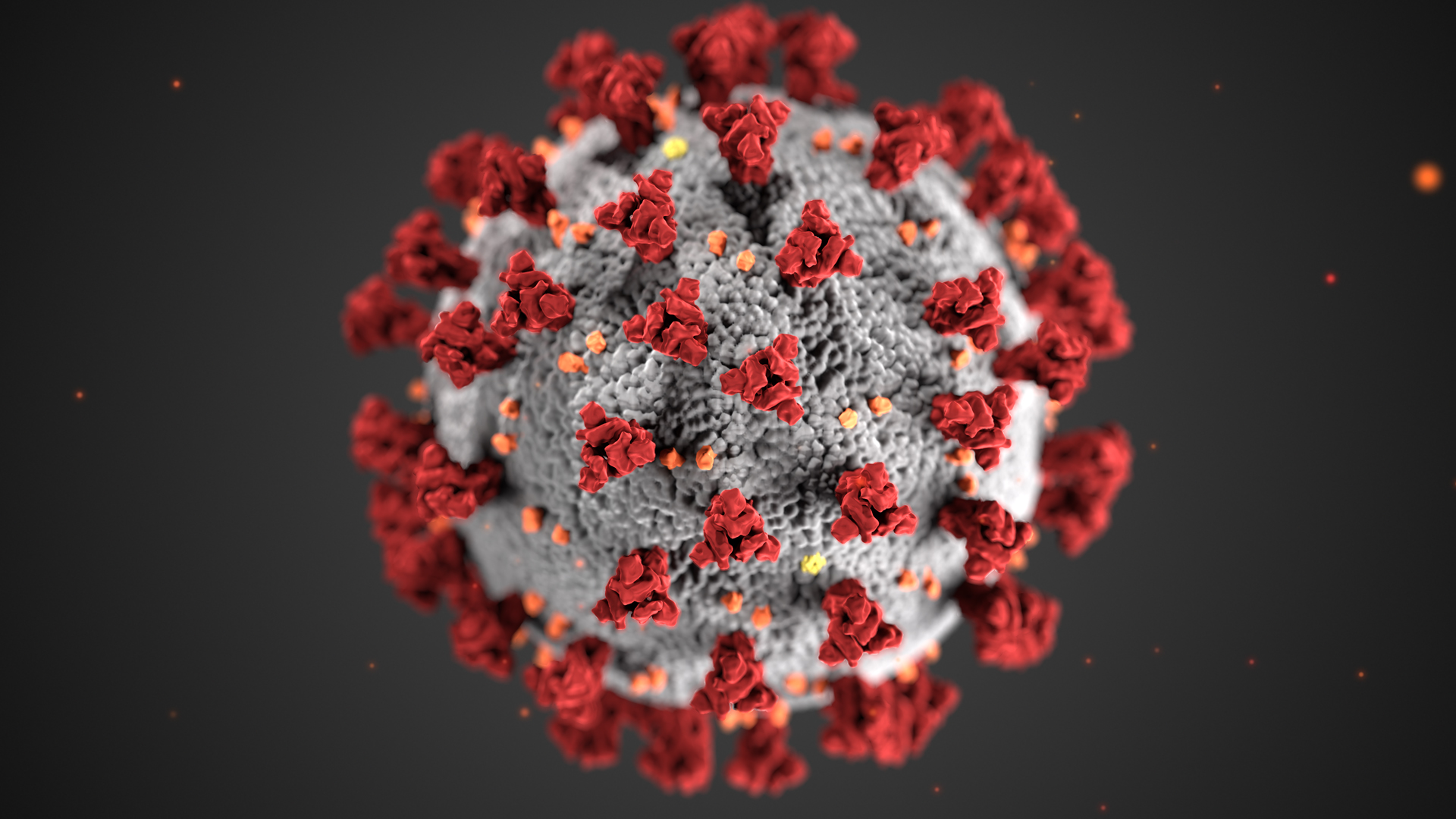 In severe cases of COVID-19, the lack of a measured response can also occur. In these cases, patients experience an excessive activation of such cells, called a “cytokine storm,” which in turn can lead to life-threatening, oxygen-depriving fluid buildup in the lungs and multiple-organ failure.

“In later stages of the disease, the virus is no longer driving the disease,” Iwasaki said. “We are finding that the amount of virus in the body is not dictating disease outcomes. Instead, it is the immune response, and we do not know what is provoking these cytokine storms or why they happen differently in women and men.”

An exposure to a common infectious disease allows the human body to recognize it if there is a subsequent exposure and deploy a more advanced adaptive immune response in which cells called lymphocytes “remember” the invaders (antigens) and eliminate them. However, no such adaptive immunity exists in most people yet because human immune systems first encountered SARS-CoV-2 only late last year.

This lack of possible prior exposure means that humans do not have a premade adaptive immune response to fighting the disease. The absence of existing immunity, combined with high infectiousness, a long incubation period with no symptoms, the interconnectedness of world commerce and travel, and closed indoor environments left humans uniquely vulnerable to what grew into a global pandemic.

For the WHRY-funded study, Dr. Iwasaki is using blood drawn from male and female patients infected with the coronavirus and analyzing sex differences in the complex interaction of immune cells and antibodies throughout the course of the disease to find out how the differences influence health outcomes. Dr. Iwasaki’s team also aims to provide a panel of biomarkers that can help clinicians follow patients to predict the efficacy of each possible treatment option.

Health care workers at Yale New Haven Hospital have volunteered to serve as non-infected (control) subjects who are being compared to patients with COVID-19. These control subjects will be followed over time so if they become infected, Iwasaki’s laboratory can investigate the changes that occur as the virus takes hold. 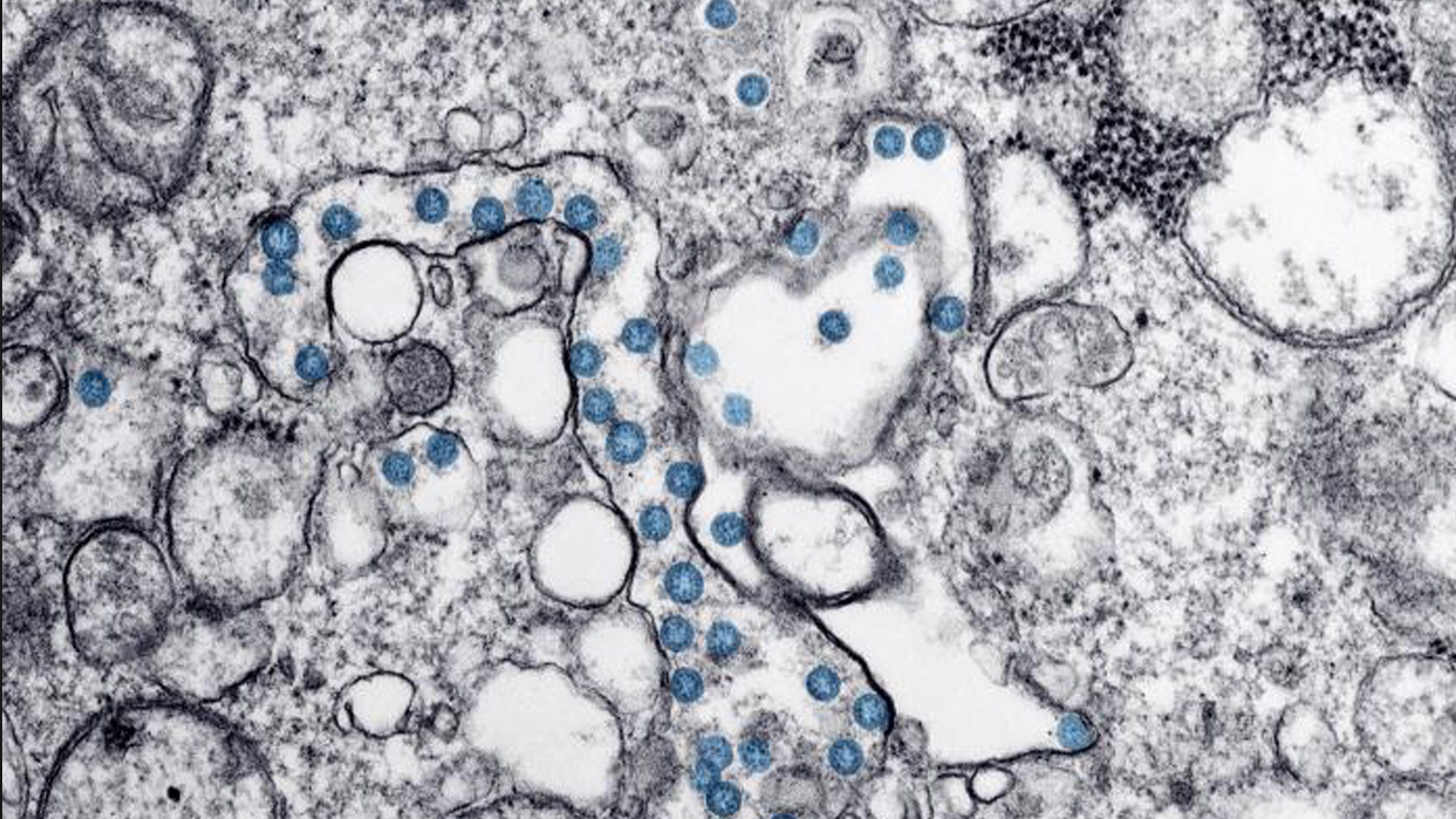 “This virus has a long incubation period, and when people present at the hospital, they have already been infected by an average of five-to-six days,” Iwasaki said. “In those cases, we have missed that period of the initial immune response. The sex difference we are seeking could very well be on day one or day two, and it will be important to see if we can catch this as it is happening.”

The researchers are also following patients after they leave the hospital, learning how different antibodies might protect women and men differently from a second infection. Dr. Ring is deploying a platform for experimentation he developed to analyze all the proteins generated by SARS-CoV-2 to determine if there are differences in antibodies produced by women and men.

“There are many possibilities for the sex differences seen in the effect of this virus,” Ring said. “With this unique system, we are able to assess the totality of antibodies in large numbers of samples and compare detailed medical records to help determine which biological and social factors are responsible for these outcomes.”

As biomedical researchers around the world focus almost exclusively on confronting this pandemic and understanding the virus that caused it, Dr. Iwasaki expressed confidence that science will produce the solutions the world needs.

“Our study is unique in its size, scope, population of patients, focus on sex, and ability to analyze all aspects of the immunological response,” Iwasaki said. “We are tremendously grateful to Women’s Health Research at Yale for establishing a culture in which Yale researchers understand the importance of learning how sex and gender affect diseases.”

Dr. Akiko Iwasaki received her Ph.D. and B.Sc. from the University of Toronto and her postdoctoral training from the National Institutes of Health. She joined the Yale faculty in 2000 and currently serves as an Investigator of the Howard Hughes Medical Institute and a Professor of the Department of Immunobiology and of the Department of Molecular, Cellular and Developmental Biology.

Dr. Aaron Ring received his M.D. and Ph.D. from Stanford University School of Medicine and his M.S. and B.S. degrees from Yale. At Yale School of Medicine, he is an Assistant Professor of Immunobiology focusing on understanding and manipulating the activity of immune receptors using structural and combinatorial biology approaches.