Medicine@Yale, 2022 - May June
by Colin Poitras

Yale University, in partnership with Boehringer Ingelheim, announced the launch of a Biomedical Data Science Fellowship program designed to attract and support some of the brightest and most innovative minds in data science from around the world.

Post-doctoral researchers awarded a three-year fellowship will have access to Yale’s robust computational resources, biomedical data repositories, and faculty expertise. In addition, they will benefit from access to Boehringer Ingelheim’s corporate labs, scientists, and executives. If approved for a fellowship, they will be jointly mentored throughout the research process by industry experts and scientists from Boehringer—one of the world’s leading pharmaceutical companies—as well as Yale’s world- class researchers and scholars. 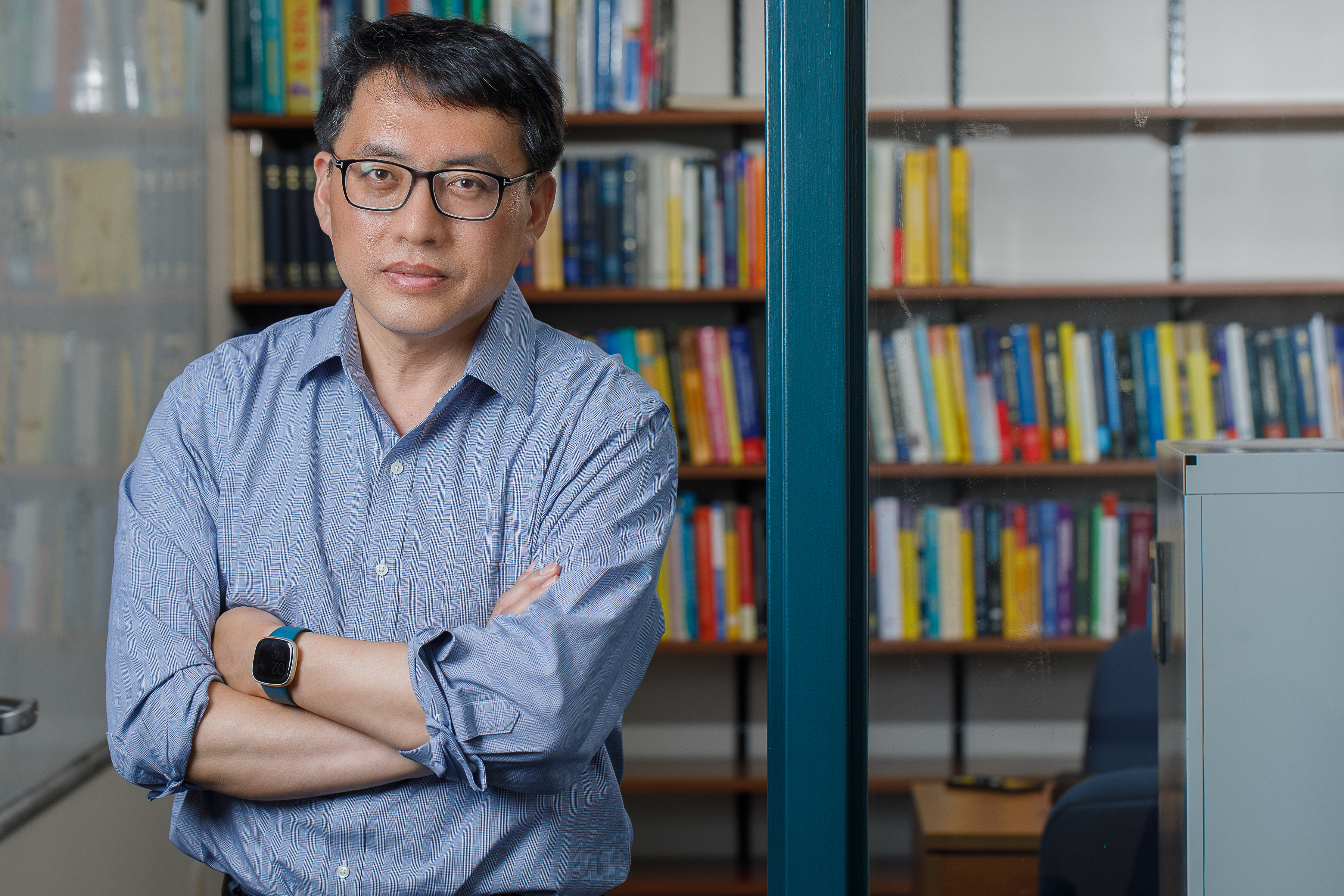 “This collaboration with Boehringer Ingelheim creates a world-class data science fellowship program that will drive development of novel methods and tools to analyze and interpret the many large and complex biomedical datasets that have been created in recent years,” said Yale School of Public Health Professor of Biostatistics, Genetics, Statistics, and Data Science Hongyu Zhao, PhD, principal investigator for the project.

The program will be based at the Yale Center for Biomedical Data Science (CBDS) in New Haven. The center is an essential part of a grow- ing data science hub at Yale University, which has identified integrated data science as one of its primary in- vestment areas over the next decade. CBDS is located within Yale School of Medicine and currently supports more than 100 faculty members and researchers representing such disciplines as bioinformatics, modeling, statistics, computer science, artificial intelligence, mathematics, biology, precision medicine, and public health.

“In partnering with a top-tier academic and re- search institution like Yale, we aim to recruit and train a new generation of highly skilled data scientists to help us accelerate develop- ment of novel treatments and therapies for human disease and improve health outcomes for our patients,” said Jan Nygaard Jensen, PhD, global head of computational biology and digital sciences at Boehringer Ingelheim.

The partnership reflects a mutual vision between Boehringer Ingelheim and Yale University. It is part of a comprehensive strategic program at Boehringer Ingelheim that will harness the power of data science to transform drug discovery and development. The aim is to catalyze the next break- through therapies that change lives by accelerating timelines, improving scien- tific and clinical success, and further elevating patient centricity.

“Boehringer Ingelheim is pleased to build upon our successful relationships with Yale to foster the next generation of scientists and harness the power of data science to bring our vision of making new and better medicines for patients in need,” said Clive R. Wood, PhD, senior vice president and global head, Discovery Research, Boehringer Ingelheim. “We believe our shared ambition and outlook will build a world-class data science community to attract outstanding researchers and work to achieve breakthroughs that patients need.”

Initially the program will award as many as three competitive fellowships per year, up to a total of nine over the first five years. A joint selection committee comprising representatives of Yale and Boehringer Ingelheim will set annual data-driven research themes for the program. These themes may include such topics as genomic analysis, biomarkers, data-driven therapeutic research, medical image informatics, precision medicine, and translational medicine.

“The vast amount of biomedical data being generated today has created a tremendous need for highly skilled data scientists who can use this information to advance care,” said Xinxin (Katie) Zhu, MD, PhD, executive director of CBDS, who called it an especially opportune time for the fellowship to move forward. “This helps clinicians and pharmaceutical companies such as Boehringer Ingelheim identify potential new pathways for treatment and eradication of disease.”