Emergency medicine resident physician Jennifer Tsai, MD/MEd, says she is glad to have been named one of 40 Under 40 Leaders in Minority Health by the National Minority Quality Forum, because it means that social justice and anti racism work in the sciences are starting to get the recognition they deserve. 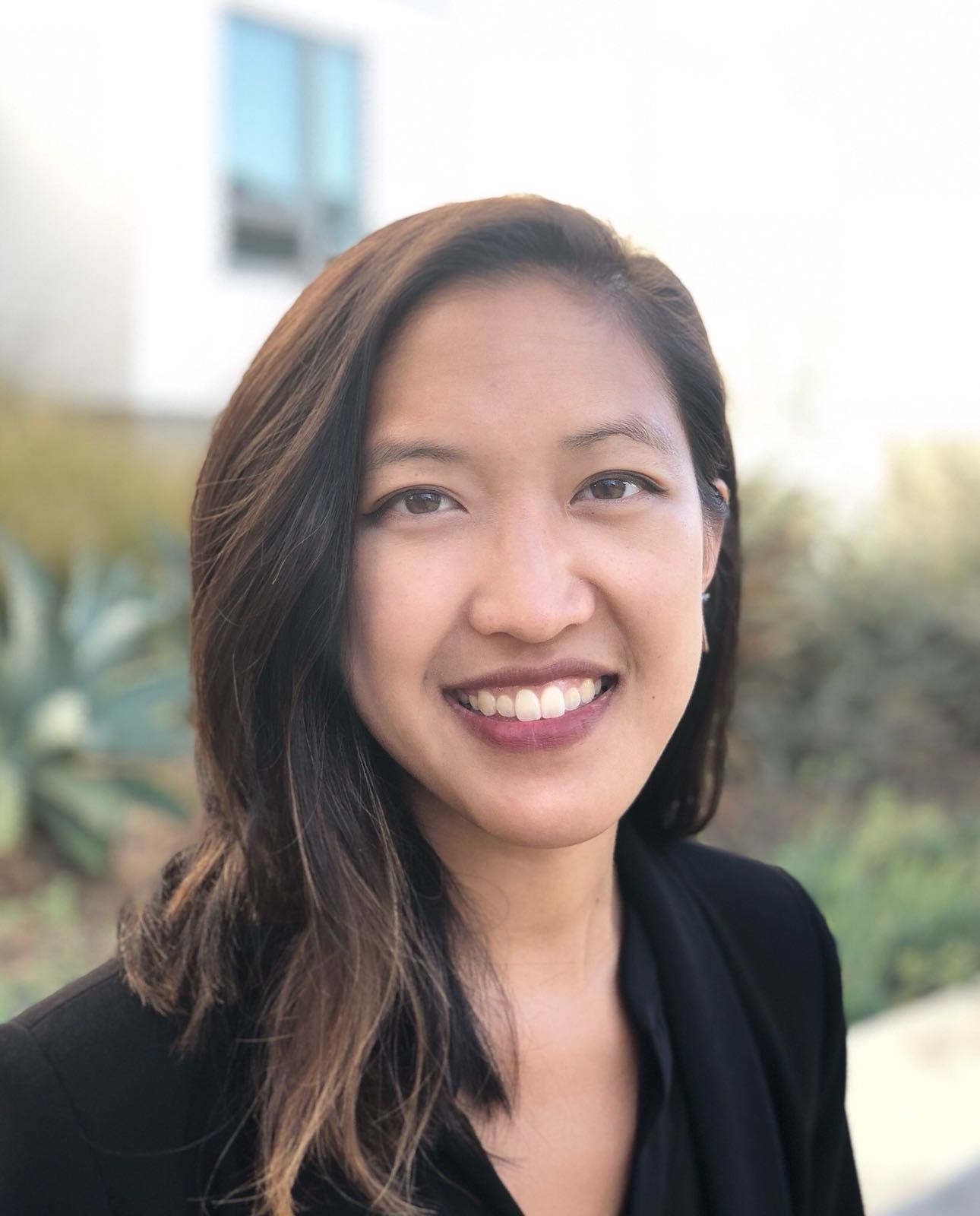 “It's really incredible to be recognized and to have this award exist,” Tsai said. “I think there's so much to be done in medicine, in health care, in relation to anti racism and social justice. It's not always seen as a part of a physician’s responsibility or part of our training.”

Tsai, who comes from Okemos, Michigan, received her MD from Brown University and an MEd from Harvard. She is primarily interested in social emergency medicine and the intersections of race, health, society, and inequity and uses activism and disruptive pedagogy to rethink and advance health and climate justice, expand social medicine, and support equity across health systems.

“I've been doing advocacy and activism since I was an undergraduate,” said Tsai. “And it has always felt like an uphill battle.”

One of the areas she’s focused on is race-based medicine. She gives as an example the kidney function test. “It’s multiplied by 20% if a patient is deemed Black by their physician,” said Tsai. “There's a lot of historical context about why this is problematic and the concerning use of race in not totally nuanced ways in biomedical research and why that can actually cause harm.”

The common kidney function test, which measures glomerular filtration rate, or eGFR, is based on four factors — age, gender, race, and levels of creatinine, or the waste that kidneys filter out of blood. But race as pertains to the kidney function test only refers to Black or non-Black. Historically, Black people were presumed to have greater muscle mass, and, by extension, higher kidney function, leading to the skewed reporting.

That 20 percent inflation ultimately harms Black patients, said Tsai. “There are certain kidney function cutoffs for Medicaid reimbursement, for referral to a nephrologist for kidney disease, or to a kidney transplant list. A 20 percent inflation can be pretty significant in delaying care and delaying diagnoses.”

It’s one of myriad ways, she says, that Black, LatinX and indigenous patients are treated differently in health care settings because of their race. “It's very, very clear that these judgments of race really do change the way we care for people from the moment that they walk in the door,” said Tsai, “from these diagnostic algorithms, to the treatments they can access, to the likelihood of being put in restraints or medically sedated.”

Tsai also advocates for applying Critical Race Theory (critically examining law as pertains to race) to medical education as opposed to the standard Biomedical and Social Determinants of Health, the subject of her recent perspectives piece in Frontiers in Public Health.

At Yale, Tsai has been mentored by Dr. Dowin Boatright, assistant professor of emergency medicine, who she says, “is really willing to kind of give you the kind of mentorship that you can't find on paper,” including how to approach research.

She’s encouraged that conversations around race and racism in health care are happening more often at Yale and other institutions but adds that there is still much work to do. “It’s really, really difficult to start digging up and excavating and doing something about it,” she said. “I think it's great that there are people who are making this the basis of their work and their biggest priority. But just like every other hospital, just like every other institution, we have so much to do and a long way to go.”