Every year in the United States, 40,000 to 67,000 people experience intracerebral hemorrhage, caused by the rupture of a penetrating artery within the brain that leads to bleeding inside brain tissue. This mass of blood within the brain sets off an immune response, activating white blood cells called brain macrophages (microglia) and calling in other white blood cells to the brain. This initial response leads to additional collateral damage, killing brain cells and impairing the bodily functions they control. 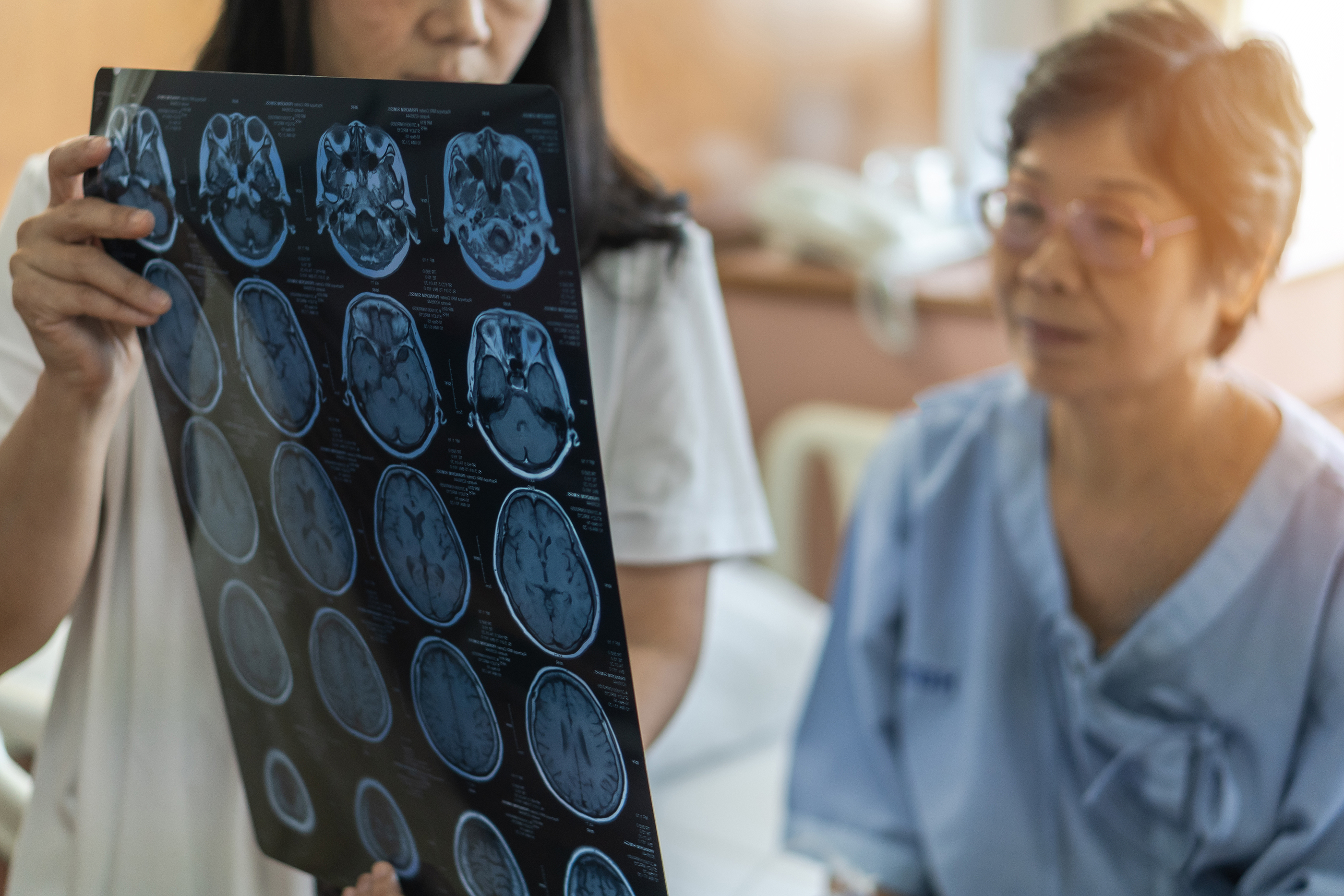 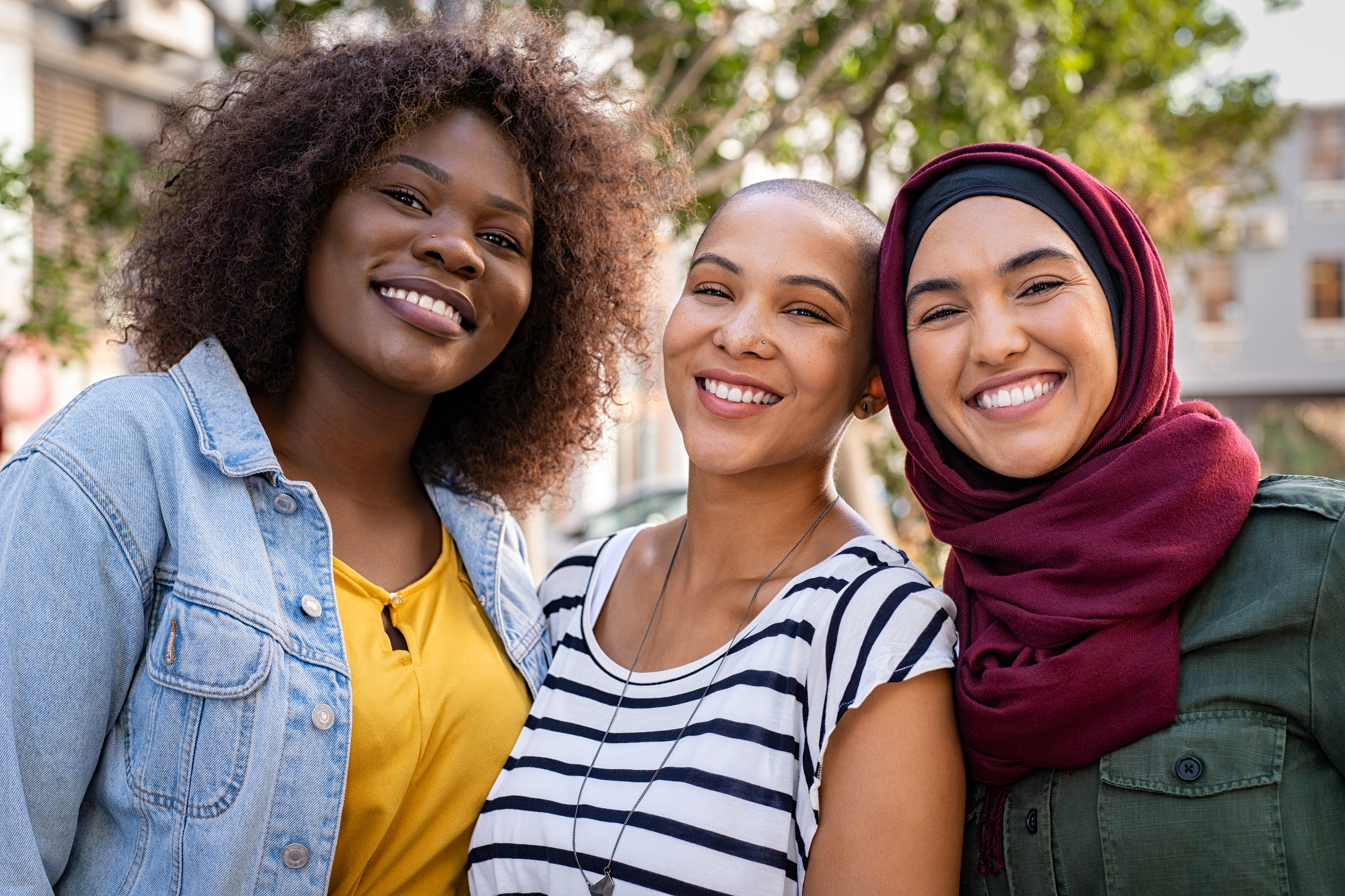 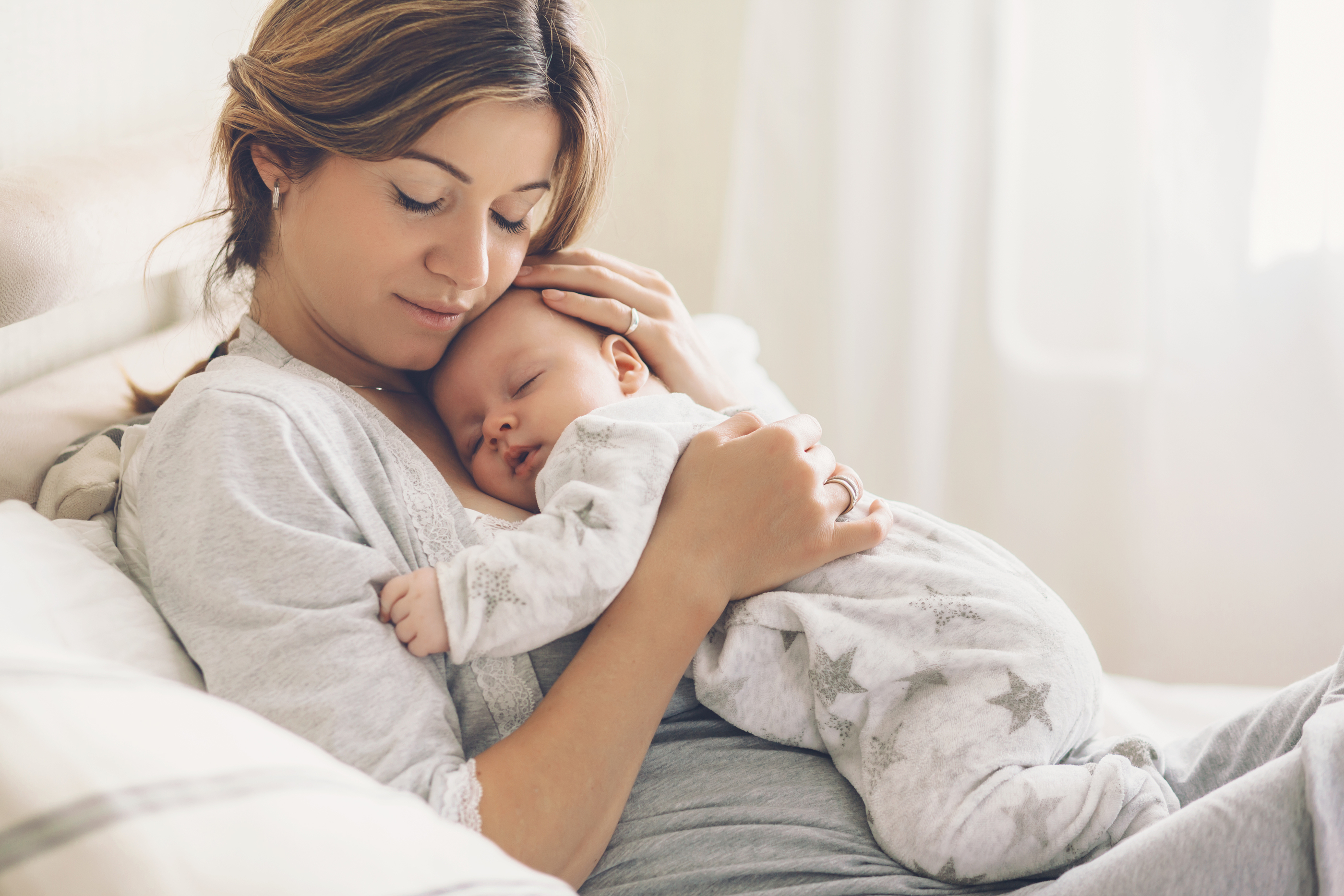