Siyuan (Steven) Wang, PhD, assistant professor of genetics and of cell biology, is one of three principal investigators (PIs) who will share a program award that is part of the National Institutes of Health (NIH) Common Fund’s newly announced Cellular Senescence Network (SenNet) program. The purpose of the effort is to study a rare variety of cells, called “senescent” cells, which may have major effects on age-related disease. According to NIH, senescent cells differ from other cells in that they eventually stop multiplying but don’t die off when they should. They instead remain and continue to release chemicals. Some of those substances can trigger harmful inflammation. But the molecules and compounds expressed by senescent cells also play important positive roles across the human lifespan, including in embryonic development, childbirth, and wound healing. 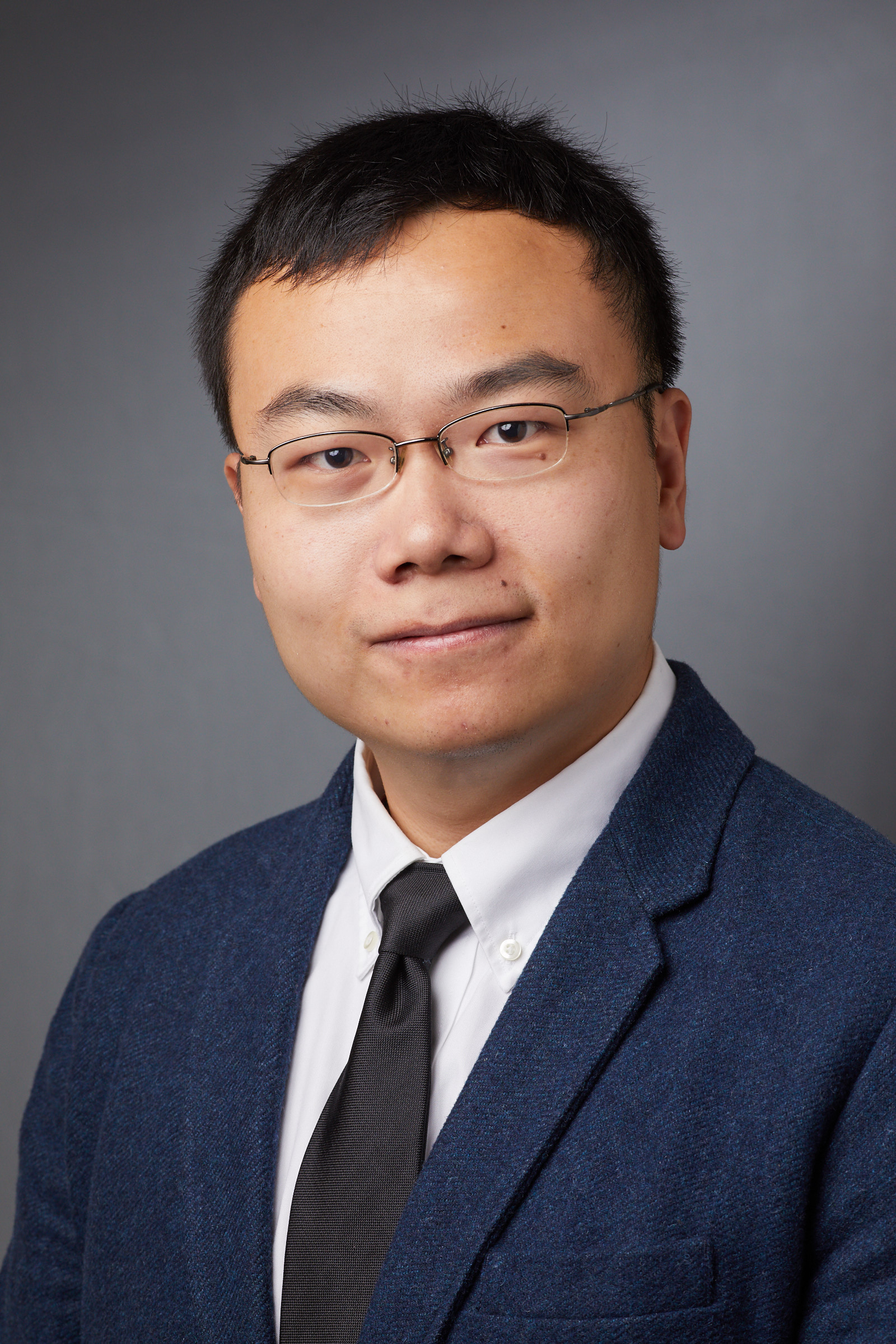 Because of the rarity and diversity of senescent cells, they have been difficult to identify and study, but the undertaking in which Wang will participate will use modern technologies to develop data in ways not previously available. Wang and his co-PIs, Nicola Neretti, PhD, of Brown University, and Jian Ma, PhD, of Carnegie Mellon University, will lead a technology development and application project within SenNet (NIH award UG3-CA268202), which will capture spatial molecular signatures of the senescent cells encoded by DNA, RNA, and proteins, and learn how the cells are organized in relation to other cells in complex tissues. Wang’s specific role will be to expand and adapt his spatial multi-omic Mutliplexed Imaging of Nucleome Architectures (MINA) technology developed at Yale to generate the spatial molecular and cellular maps of senescent and normal cells in aging tissues.

“Despite its importance, most studies on cellular senescence have been based on in vitro cell cultures until now,” said Wang. “For the first time, our new technology will be able to unveil the native state of senescent cells in tissues with unprecedented molecular and cellular details. This information is critical to understanding the mechanism of senescence and to addressing it.”

NIH hopes its investment in SenNet will produce significant advances toward better understanding of human aging. “The number of senescent cells in a person’s body increases with age, which may reflect both an increase in the generation of these cells and a decreased ability of the aging immune system to regulate or eliminate these cells. This age-related accumulation of senescent cells leads to production of inflammatory molecules and corruption of healthy cells,” said Richard J. Hodes, MD, director of the National Institute on Aging, part of NIH. “This can affect a person’s ability to withstand stress or illness, recuperate from injuries, and maintain normal brain function. The aim of NIH’s strengthened focus on this field of science is to one day conquer these and other challenges.”