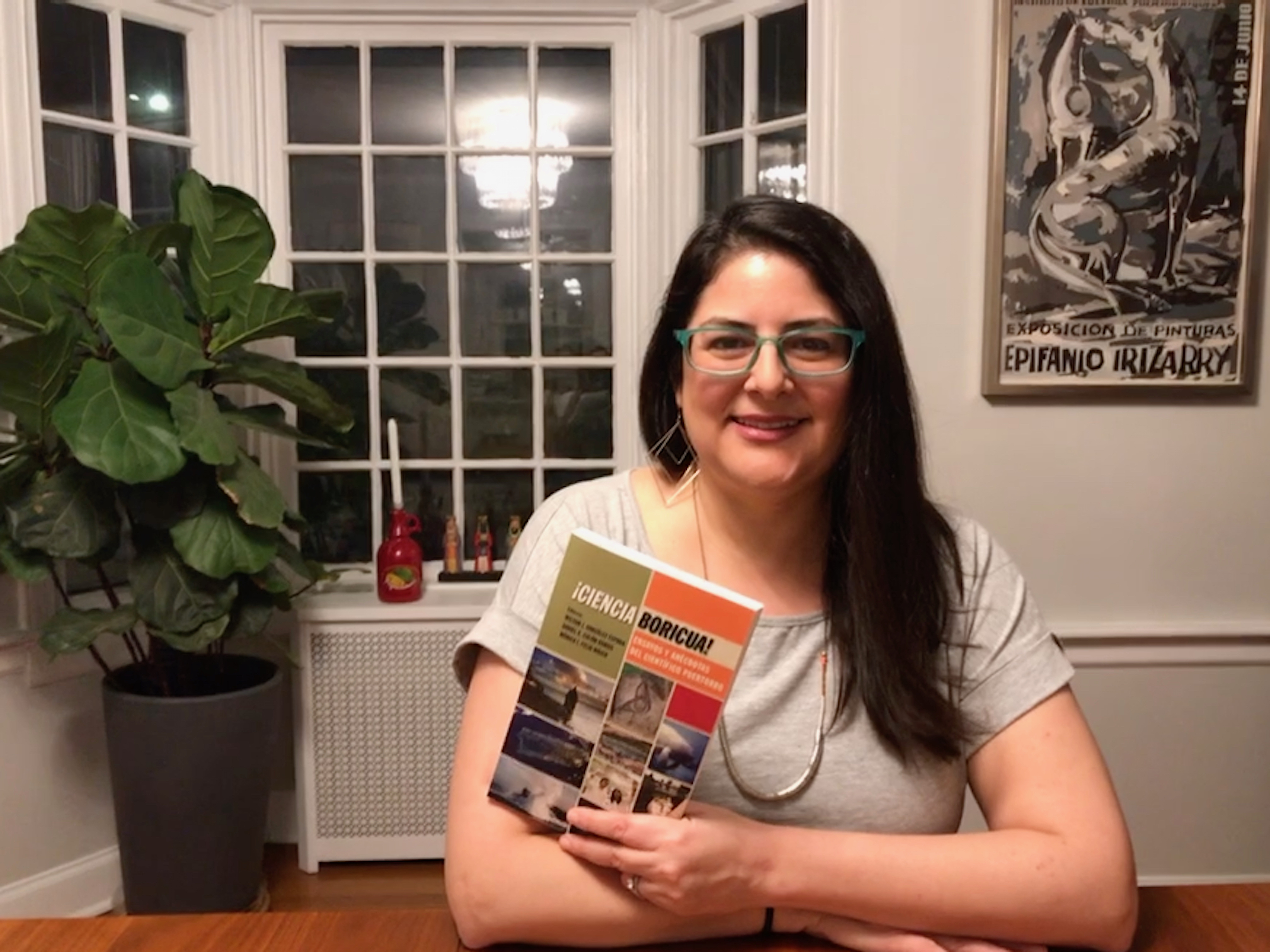 Giovanna Guerrero-Medina, PhD, director of the Yale Ciencia Initiative, has always loved science, and after completing her PhD in Molecular and Cell Biology from UC Berkeley she was compelled to share that excitement with others. But having grown up in Puerto Rico, Guerrero-Medina knew that the traditional “wait and see” approach of major research institutions did not work to attract talented minds from underserved communities. “Students who are the first in their family to go to college or who have never met a scientist often won’t apply to a research-intensive place like Yale, because they are intimidated. They don’t see themselves represented, or they don’t feel they will be welcome,” she said.

She’s spent her career looking for ways to increase access to top tier research and medical institutions so that there can be many more like her pursuing careers in science.

Through a stint at the National Institutes of Health, Guerrero-Medina said she learned how science was supported and how training programs were structured — and could be improved. She became involved in Ciencia Puerto Rico, an organization that connects researchers, scientists, and students who are passionate about advancing science in Puerto Rico. She is now executive director of the organization, and has since launched the Yale Ciencia Initiative, which builds on that model to promote access to scientific knowledge and resources to underrepresented communities across the U.S.

“Initially, I was looking for ways to put existing science resources and programs to work for Puerto Rico, my community of origin,” said Guerrero-Medina. Ciencia PR has since grown to a 15,000+ network of LatinX students, educators, and professionals. “But I saw how to open up these opportunities to a national population of students.”

She knows that minoritized students are often impeded by uncertainty around transition points between degree programs because of a lack of information or access to mentors and others who understand their background and followed similar paths. “My interest is in filling those gaps you see in traditional training paths,” Guerrero-Medina said.

In addition to the Yale Ciencia Initiative, Guerrero-Medina founded PATHS (Program to Advance Training in Health and Sciences), an 11-month program that supports students from underrepresented backgrounds applying to MD, MD/PhD or PhD programs in the biomedical sciences with training and mentorship. She also co-chairs the Intersections Science Fellows Symposium, happening Nov. 1-3, which provides visibility and connections to select postdocs from underrepresented backgrounds in the biomedical sciences. She also leads DEI for the Wu Tsai Institute, with the goal of establishing an inclusive community dedicated to the study of human cognition.

These programs have given LatinX and other minoritized students insight and access to institutions like Yale, which in turn benefit from their perspective, culture, and experiences, Guerrero-Medina said. She noted that there was just one biomedical graduate student from Puerto Rico at Yale School of Medicine (YSM) when she arrived in 2014. Now there are approximately 15 spread across YSM departments and programs.

“People now see Yale as a place that is intentional and proactive about diversity and inclusion,” Guerrero-Medina said.