The Yale Department of Neurosurgery is sad to report the passing of our distinguished colleague and friend, Anthony N. van den Pol, PhD, professor of neurosurgery. Dr. van den Pol (Tony) passed away on October 28, 2020. 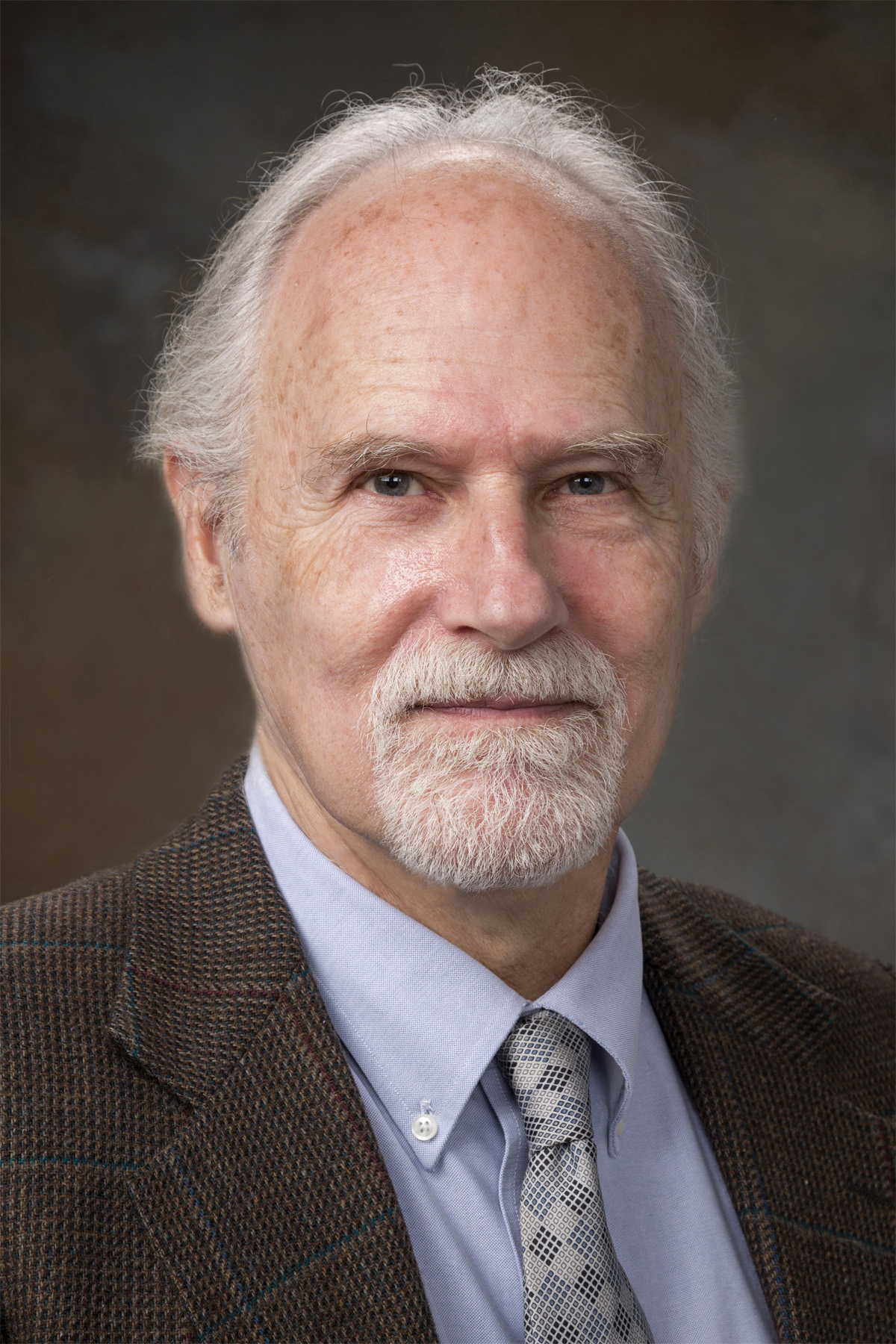 Tony is survived by his wife, Dr. Kelly Marten, and twin children, Tessa and Jacob, and brother Rick van den Pol. Tony was born to Nicolas and Gie van den Pol in Stockholm Sweden. He attended Occidental College where he received his bachelor’s degree in 1971. He then moved to Yale where he studied under the prestigious Terry Powley in the Department of Psychology, spending research time at the Semmelweis University Medical School in Budapest, Hungary and then receiving his PhD in 1977. Following postdoctoral studies at Oxford University, Tony was recruited to the then Section of Neurosurgery by Dr. William Collins and remained at Yale despite efforts to recruit him elsewhere. Encouraged by Dr. Collins, Tony launched his independent career and research laboratory focusing on the cellular and molecular structure of the hypothalamus and its regulatory roles, a passion that remained with him throughout his career.

Tony was a prolific and outstanding scientist with a unique set of expertise in neurobiology, virology, and oncology. During his career Tony published over 190 peer-reviewed papers that appeared in highly prestigious journals including Virology, Journal of Neuroscience, Cell, Science, Nature Neuroscience, and Neuron, among many others. The breadth of journals in which his work appeared reflected his wide-ranging scientific interests including his efforts to develop new cures for glioblastomas and ovarian cancers. His work was seminal to understanding the cellular and molecular organization of the hypothalamus and how those features relate to eating disorders and obesity. At the time Tony began his studies of the hypothalamus in the early ’80s, converging lines of evidence suggested that hypocretin/orexin neurons, found exclusively within the CNS within the lateral hypothalamus/perofornical area and with projections throughout the neuroaxis, play critical roles in arousal and attention. Despite interest throughout the neurosciences and the implications of the hypocretin/orexin circuits in a host of regulatory behaviors, the physiological characteristics of those neurons and circuits and how their effects were mediated were not known. Tony took on the formidable challenge of addressing this gap in our understanding of the hypocretin/orexin circuits and the regulation of arousal. His work using both novel hypocretin-GFP mice generated by his lab and patch-clamp physiology, demonstrated a positive feedback mechanism where glutamate interneurons increased the firing of hypocretin neurons by as much as 366%. This in turn excites the interneurons via a presynaptic mechanism, and also demonstrated that the release of neuropeptides is strongly dependent on the frequency of action potentials. This study, published in Neuron, was a seminal finding stimulating further research in Tony’s lab, as well as elsewhere on the orchestration of output to diffuse areas of the brain by the orexin/hypocretin hypothalamic circuit. It became clear that these circuits were implicated in feeding behavior, circadian rhythms, and narcolepsy.

In addition to his work on the hypothalamus Tony also pursued a robust research program on viruses and the central nervous system. His findings range from the role of development and maturation to the susceptibility of the nervous system to different families of viruses, as well as the use of viruses to selectively label subpopulations of neurons for later physiological analyses. During a sabbatical at Stanford University with Ed Mocarski and Jeff Vieira, Tony published seminal papers on human and mouse CMV. As profound and important as those studies are, perhaps the challenge that he pursued most vigorously toward the end of his career was the use of viruses to selectively target tumor cells. The vesicular stomatitis virus (VSV) killed cancer cells but was not very useful due to the toxic effect of its neurotropic glycoprotein. Tony and his team developed an innovative approach that has produced astounding results.

They replaced the VSV glycoprotein with an alternative Chikungunya polyprotein (CHIKV). Survival of control mice following the implantation of a tumor was at best only 40 days. However, the VSVΔG-CHIKV selectively targeted and eliminated the tumor, leaving un-infected tissue healthy and functional, and extended survival time to over 100 days. The approach was successful in both peripheral tumors as well as patient derived melanomas. These important findings, only recently published in Virology, have opened the door for exciting new translatable protocols. Earlier this year Tony and his team extended this finding and showed that Ebola virus (EBOV)-VSV constructs demonstrated the same specificity in targeting CNS tumors but with an even higher rate of efficiency.

Tony was most proud of his work demonstrating that Type 1 interferon (IFN) is critical to protecting the brain to virus infection. His work with upregulating IFN was showcased by the American Society for Microbiology and The Scientist.

Dedicated to his science, Tony was a bachelor for many years until he met Kelly, and they married producing the twins Tessa and Jacob who became the light of his life. Besides his family, Tony enjoyed the time he spent in Colorado hiking and horseback riding. The faculty and staff of Yale Neurosurgery could always plan on getting a good story, empathy, and advice by catching Tony in the hall between his labs.

Comments from his Yale Neurosurgery family came pouring in when learning of his passing, with such observations from faculty as “He epitomized for me what good people strive to be – dedicated, humble, talented, influential, and remarkably important in the personal and professional impressions they leave.” Another faculty member said, “He had a unique ability to make you feel really good about yourself and encourage your own unique perspective. His enthusiasm was infectious.” From staff, “He took the time to get to know me, my goals, always leaving me inspired and motivated to always keep learning, to keep going.” One colleague summed it up beautifully and succinctly, “Brilliant scientist, better person.”

Yale School of Medicine and the Department of Neurosurgery will celebrate Tony’s life and accomplishments in upcoming events, which will be announced separately.

Submitted by Jennifer Chen on November 09, 2020