Metformin has a long record of being safe and effective, but nobody knew how it works.

Physicians have used the drug metformin to treat type 2 diabetes for more than half a century, but despite its prevalence, researchers have lacked a clear understanding of how it works. Now, Yale researchers have elucidated the mechanism behind metformin and related type 2 diabetes drugs, and debunked a previously held theory on how they work. The team, including senior author Gerald Shulman, MD, PhD, George R. Cowgill Professor of Medicine (Endocrinology) and professor of cellular and molecular physiology, and first author Traci LaMoia, a graduate student in Shulman’s lab, published their findings in PNAS on March 1. 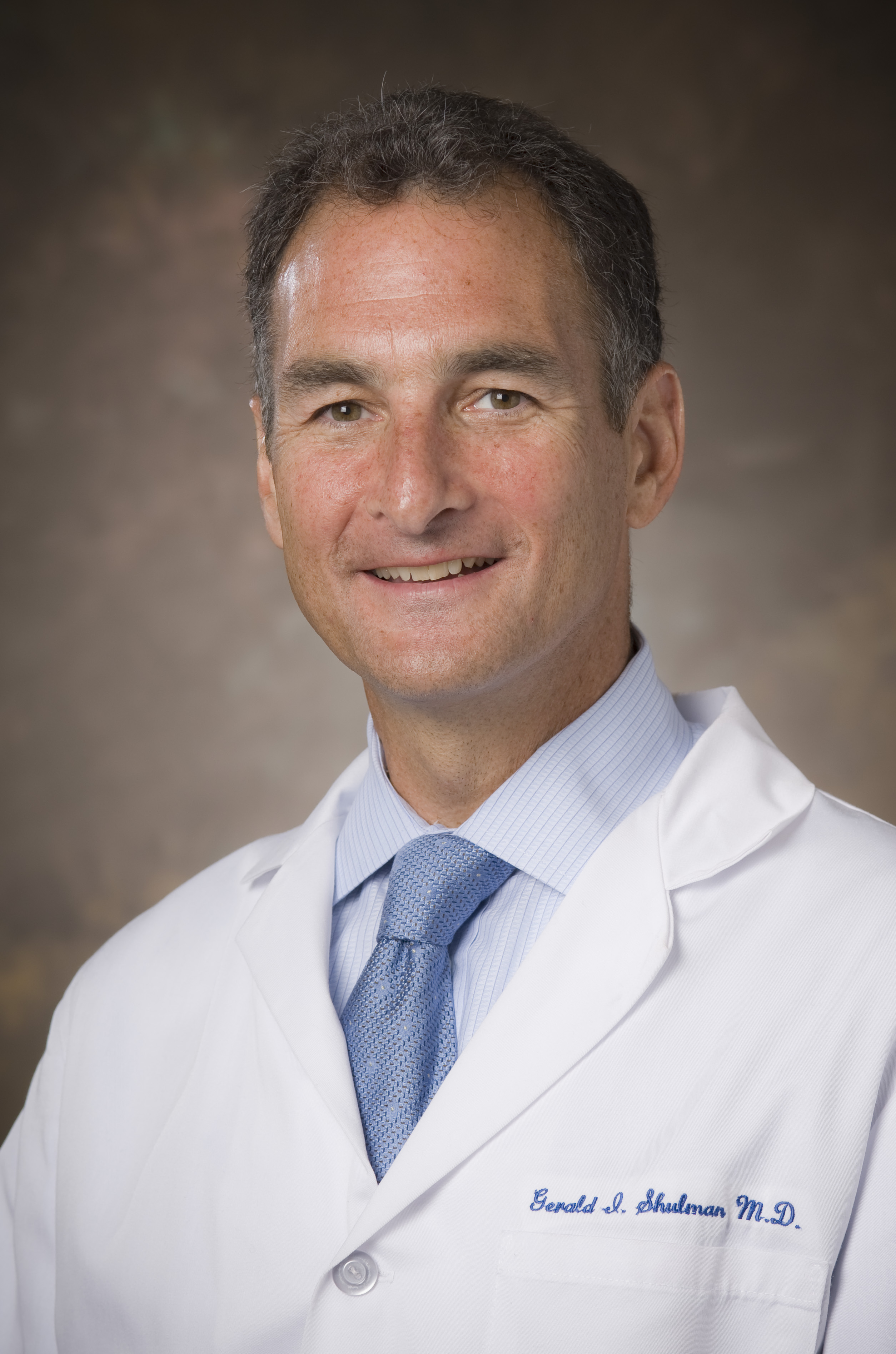 “Metformin is the most commonly used drug to treat diabetes,” says Shulman. “It’s important to understand how it works so we can potentially develop even better drugs to treat type 2 diabetes.”

Studies in humans have shown that metformin inhibits the process of gluconeogenesis, which is how the liver makes glucose from non-glucose precursors such as amino acids and lactate. How it accomplishes this, however, has been a mystery.

Mitochondria in cells generate energy through the electron transport chain, which consists of four protein complexes that release energy through a series of reactions. Most scientists previously believed that metformin works by inhibiting complex I, the first and largest of the mitochondrial complexes that creates the hydrogen ion gradient. However, Shulman’s group has previously demonstrated that metformin only inhibits complex I at much higher pharmacological concentrations than what is typically prescribed.

To further test this hypothesis, the team performed a series of experiments both in liver slices and in mice. Using a complex I inhibitor known as piercidin A, they found that this mechanism failed to reduce liver gluconeogenesis. “Using a very specific inhibitor of complex I, we show that complex I inhibition doesn’t reduce blood glucose in both in vitro and in vivo studies,” says Shulman.

Through earlier studies, Shulman’s lab team had identified the inhibition of the mitochondrial-associated enzyme glycerol phosphate dehydrogenase, which converts glycerol to glucose, as a potential mechanism for metformin action. Now, in the current study, they were able to show through another series of experiments that metformin, as well as the related drugs phenformin and galegine, did in fact inhibit glycerol conversion to glucose both in vitro and in vivo and that they did so through an indirect mechanism by inhibiting complex IV activity.

It is not uncommon for drugs to be approved for clinical use despite researchers not understanding how they work, if they are shown to be safe and effective. But Shulman says research on poorly understood medications like metformin allows scientists to develop more beneficial treatments. Taking metformin, for example, can lead to unpleasant side effects such as gastrointestinal distress, leading many patients to stop taking it. Shulman hopes his team’s research can lead to the development of diabetes drugs with the safe efficacy of metformin but higher tolerability.

Submitted by Robert Forman on February 24, 2022