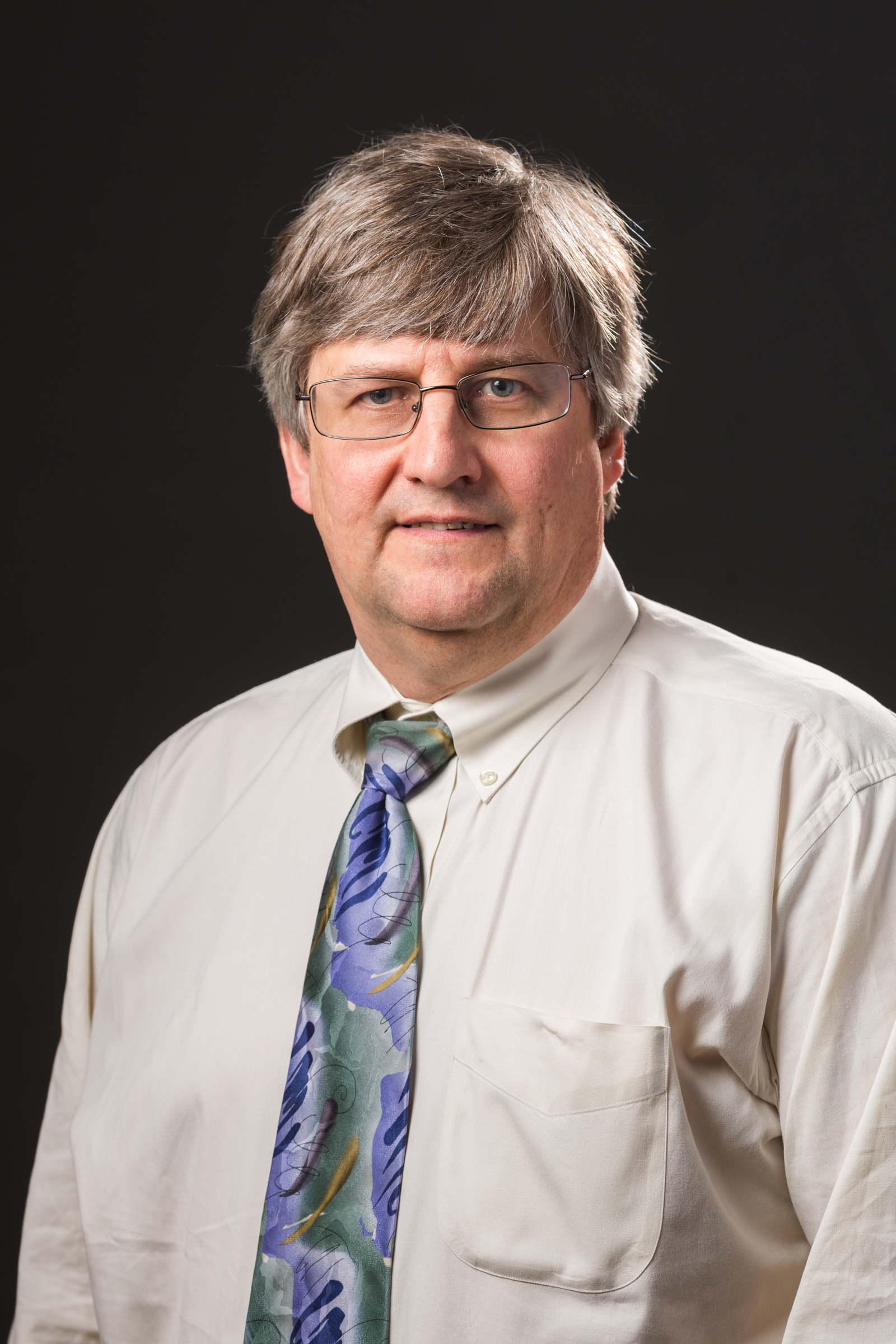 More than seven years ago Albert J. Sinusas, MD, a professor of medicine, radiology, and biomedical engineering, was working with a team of engineers for development of an imageable polymer for prevention of adverse remodeling after a heart attack when they inadvertently discovered that when iodine, a contrast agent used for X-ray imaging, is packed in a nanoparticle there is greater absorption of X-rays potentially improving visibility.

In development of this new concept Sinusas, who directs the Yale Translational Research Imaging Center (Y-TRIC), turned to Tarek Fahmy, PhD, an associate professor of biomedical engineering and Dongin (Donoven) Kim, PhD, now an assistant professor at the University of Oklahoma, and one of the first Y-TRIC trainees supported by an NIH T32 grant for training in multi-modality molecular and translational cardiovascular imaging, which was just renewed for an additional five years of funding.

The Yale-led research team found that when packaged in a nanoparticle, CT contrast agents, such as iodine, increased the absorption of X-rays by nearly an order of magnitude, thus improving sensitivity for imaging and disease characterization and potentially reducing toxicity compared with conventional contrast agents. Sinusas and the team of engineers were awarded a patent for this concept earlier this year on Jan. 26, 2021.

“We discovered that when contrast agents are made to “crowd” or cluster on the nanoscale (a few hundred nanometers) this enhanced the overall magnitude of contrast in a non-linear manner, which in short meant that the scattering of electromagnetic waves was amplified. We also found that this was simply not just X-ray enhancement effect, but a general electromagnetic wave effect, meaning optical waves, radio waves, and others where enhanced,” said Fahmy.

A nanoparticle is thought to be under 200 nanometers in size. When these tiny particles are packed with iodine, they fulfill an essential role in computed tomography (CT) medical imaging. CT scans rely on computer processed X-rays and have wide applications in medical imaging. However, researchers agree that this diagnostic tool also carries a long-term risk of developing secondary cancers due to ionizing radiation. Iodine-based compounds commonly used in conjunction with X-ray imaging can lead to worsening renal function in patients with impaired renal function. Therefore, the use of an improved configuration of these contrast agents may allow diagnostic imaging with less radiation and a lower concentration of the contrast reducing overall toxicity.

When enclosed or confined into nanoparticles, the contrast agent demonstrated different characteristics that enhanced CT contrast and improve imaging. More X-rays could be absorbed, which would reduce the toxicity associated with high concentrations of these contrast agents. The agents are made from moiety or polymers that provide prolonged circulation and minimal vascular permeation, and potentially prolonged retention times when delivered into the heart muscle to improve repair following injury.

Exploring the diagnostic and therapeutic capabilities of medical imaging scanners 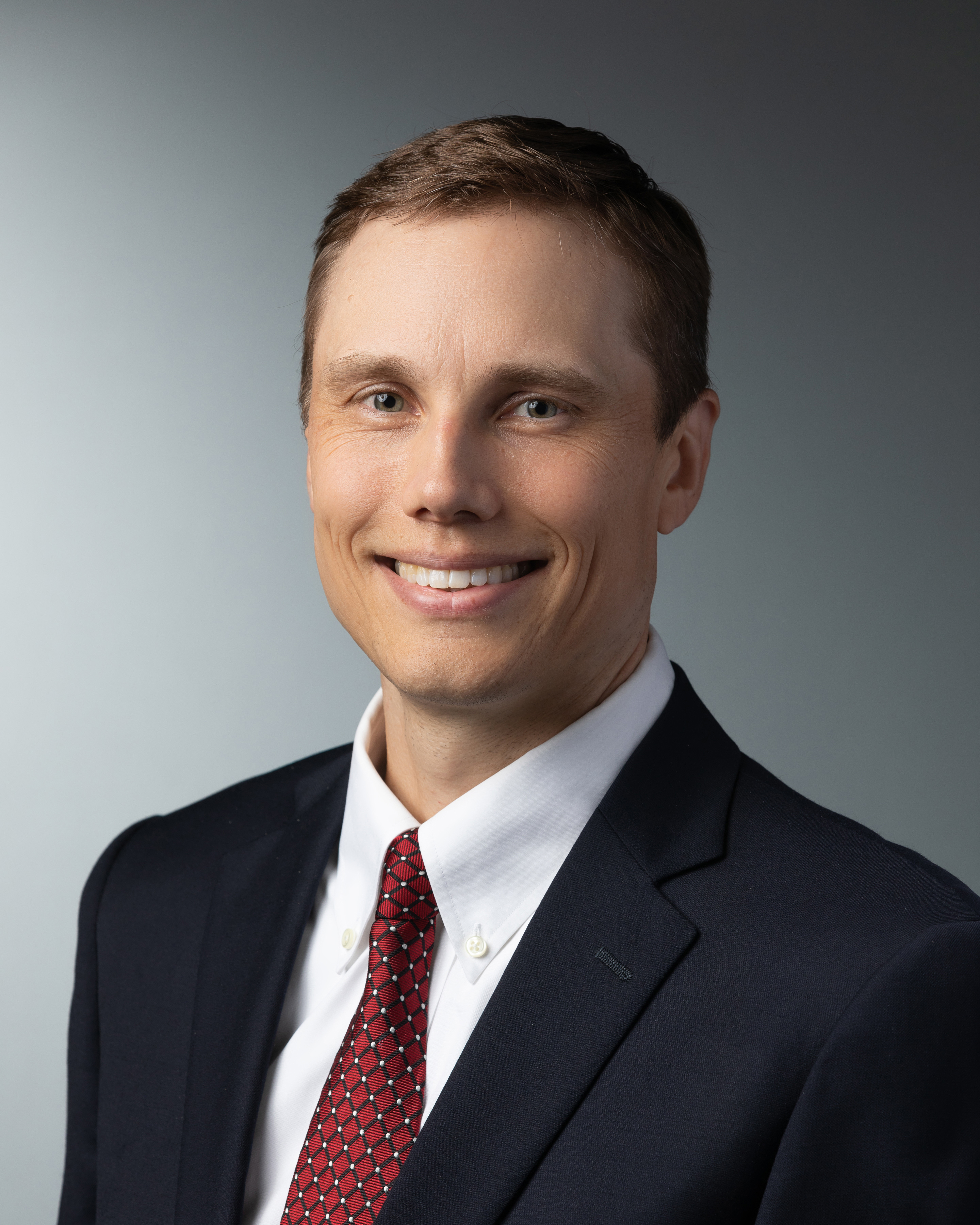 Sinusas is the author of over 250 peer reviewed publications and has received multiple patents related to multi-modality cardiovascular imaging. On Jan. 7, 2020 Sinusas was awarded another patent for a catheter-based system with a retractable needle that he developed with Farhad Daghighian, PhD, as a minimally invasive method to detect molecularly-targeted radiotracers used for positron emission tomography (PET) scanning. This catheter-based technology could be used to guide the delivery of iodinated theranostic polymers for prevention of the adverse remodeling following a heart attack.

Sinusas and John Stendahl, MD, PhD, also a former T32 trainee, are now testing the applications of moiety-based contrast agents for improving the imageability of bioresorbable stents, and other future imaging technologies, for early-stage disease detection and guiding therapy.

Recently, Kim was the co-author of a paper which examined the advantages of nanoconfinement. The manuscript “Nanoconfinement-mediated cancer theranostics,” was published Jan. 27 in the Archives of Pharmacal Research.

Submitted by Elisabeth Reitman on April 06, 2021