Charles M. Radding, MD, professor emeritus of genetics, passed away on October 20, 2020. He was 90. Dr. Radding was an outstanding scientist and a member of the National Academy of Sciences. He dedicated his life to the study of DNA recombination. 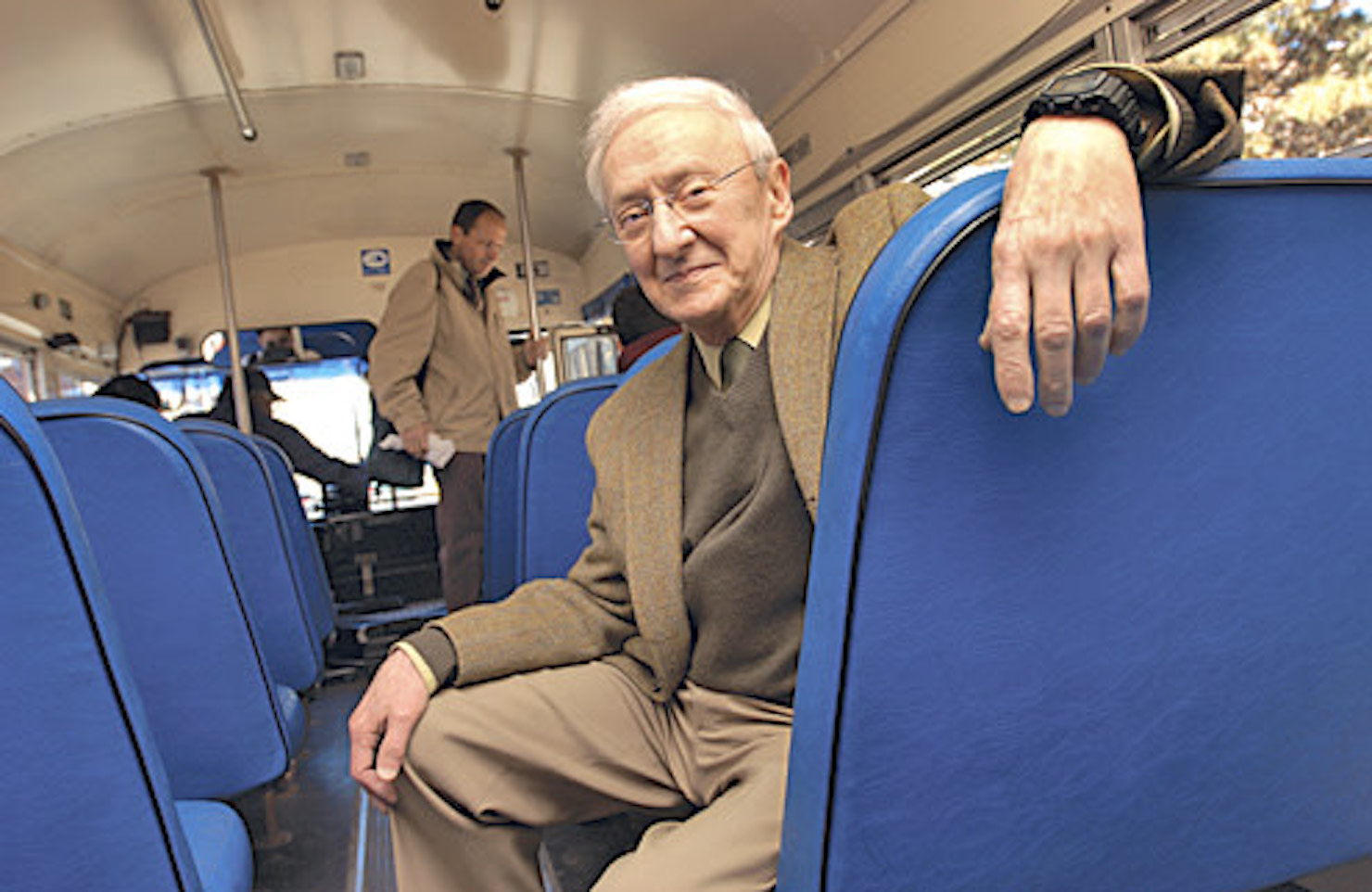 Radding was born in Springfield, Mass., and attended Harvard College and Harvard Medical School, receiving an MD degree in 1956. While at Harvard, he published the results of his first foray into research, three papers on visual pigments with the future Nobel laureate George Wald. A medical internship at Boston City Hospital and a research fellowship at the National Institutes of Health convinced him that his calling lay not in clinical medicine but in basic scientific research. He traveled to Stanford University to conduct postdoctoral research with Arthur Kornberg, who was awarded the Nobel Prize the year Charles joined the laboratory. At that time, the Kornberg lab was a magnet for ambitious young scientists hoping to understand the molecular mechanism of DNA replication, less than a decade after Watson and Crick discovered the structure of DNA.

A superb biochemist, Charles characterized cellular proteins that mediate recombination, the process by which DNA segments are shuffled to generate new combinations of genes and new functions of proteins, a fundamental genetic process that helps drive evolution and immune function, and sometimes causes cancer. He focused on the recA protein from E. coli and elucidated the molecular mechanism of recombination in unprecedented detail. By purifying and studying proteins involved in recombination, he was able to reconstitute key steps of this complex process in the test tube. These results were reported in part in a remarkable series of nine research articles published in the journal Cell in the early 1980s. These experiments, characterized by their elegance and rigor, revolutionized our understanding of recombination.

Another landmark and highly influential contribution, initially formulated with his colleague Matthew Meselson of Harvard during a long bus trip through the Scottish Highlands, was the articulation of a new general model of recombination, known as the Meselson-Radding Model. In recognition of his work, Radding was elected into the National Academy of Sciences and served for many years as an editor of the Proceedings of the National Academy of Sciences.

He also is remembered as an outstanding teacher, engaging lecturer, and dedicated and inspiring mentor.

Radding is survived by his wife of more than 65 years, Natalie, as well as three daughters and a grandson.