Kenneth Keniston, PhD, a leading social psychologist who taught in the Department of Psychiatry at Yale School of Medicine and later founded MIT’s Program in Science, Technology, and Society, died on February 14, 2020, after a long illness. He was 90 years old. 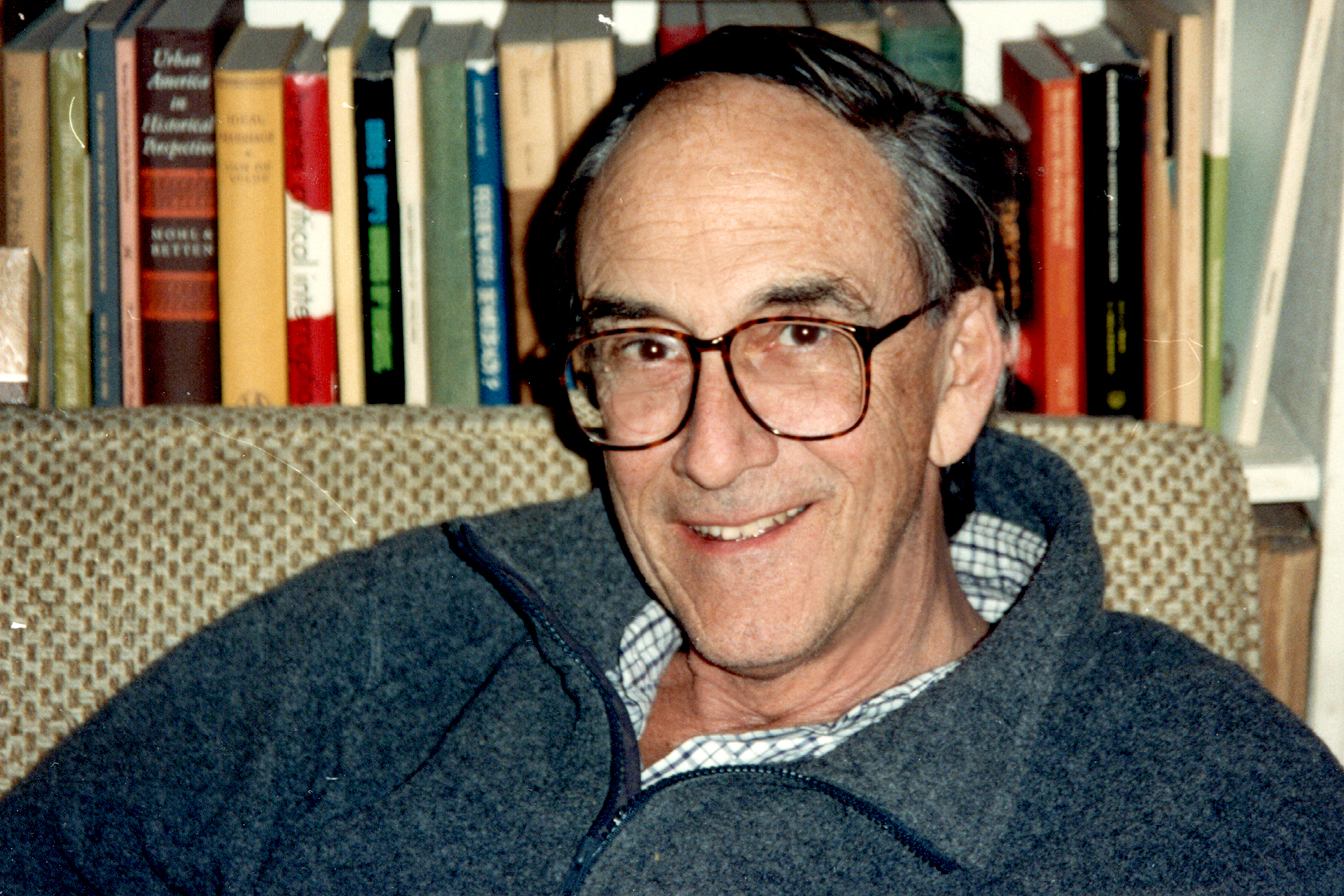 Keniston was the author of The Uncommitted: Alienated Youth in American Society (1965), a renowned study of the social psychology of American college students, which he wrote while teaching at Yale. The Uncommitted questioned how a society so wealthy and full of opportunities could fail to attract the commitment of its privileged young people.

He also wrote the companion studies, Young Radicals: Notes on Committed Youth (1968) and Youth and Dissent: The Rise of a New Opposition (1971).

“Dr. Keniston’s books, written while a faculty member in the Psychology Section of the Department of Psychiatry, had a profound cultural impact in the 1960s and 1970s. The issues that he addresses, including societal polarization, alienation of youth, and the impact of disparities are now more important than ever,” said John H. Krystal, MD, Robert L. McNeill, Jr. Professor of Psychiatry, Neuroscience, and Psychology and chair of the Yale Department of Psychiatry.

“Dr. Keniston is an important bridge in the history of the department,” Krystal said. “Since the emergence of the Hollingshead-Redlich Scale in 1958, Yale has been an important contributor to public discourse on social justice and the social determinants of health. Dr. Keniston, and other Yale faculty, including Dr. Robert Jay Lifton, advanced this work in the 1960s and 1970s. This focus continues to thrive in our department."

After returning to Harvard as a junior fellow lecturing in clinical psychology in 1953, Keniston joined the Yale faculty in 1962 as assistant professor of psychology. Within seven years he was a full professor and director of the Behavioral Sciences Study Center. He also served as chair and executive director of the Carnegie Council on Children in New Haven, from 1972 to 1978.

The council’s work mirrored Keniston’s studies of uncommitted youth, and advocated for marginalized and overlooked children and parents in the community.

From 1975 until 2006, Keniston served as the Andrew W. Mellon Professor of Human Development at Massachusetts Institute of Technology. He had been Professor Emeritus at MIT since 2006 at the time of his death.

At MIT, Keniston founded the Program in Science, Technology, and Society (STS), a department in the School of Humanities and Social Science (now the School of Humanities, Arts, and Social Sciences), and in 1986, became director of the program. In 1998, he founded the MIT-India Program within the MIT Science and Technology Initiatives (MISTI) program to enhance the academic careers of MIT students through professional and research opportunities in India.