Climate change is already damaging the health of the world’s children and threatens the wellbeing of an entire generation unless the world meets Paris Agreement targets to limit global warming to well below 2°C, according to a major new report co-authored by scientists from the Yale School of Public Health and published in The Lancet.

The report, The Lancet Countdown on Health and Climate Change, is a comprehensive annual analysis that tracks how international actions — or the lack thereof — toward meeting Paris Agreement climate goals are impacting human health across 41 key indicators.

Two researchers from the Yale School of Public Health — Dr. Robert Dubrow, professor of epidemiology and director of the Yale Climate Change and Health Initiative, and Dr. Jodi Sherman, associate professor of anesthesiology and of epidemiology (Environmental Health Sciences), contributed to the 2019 findings and served as co-authors. The report is a collaboration between 120 experts from 35 institutions representing every continent. 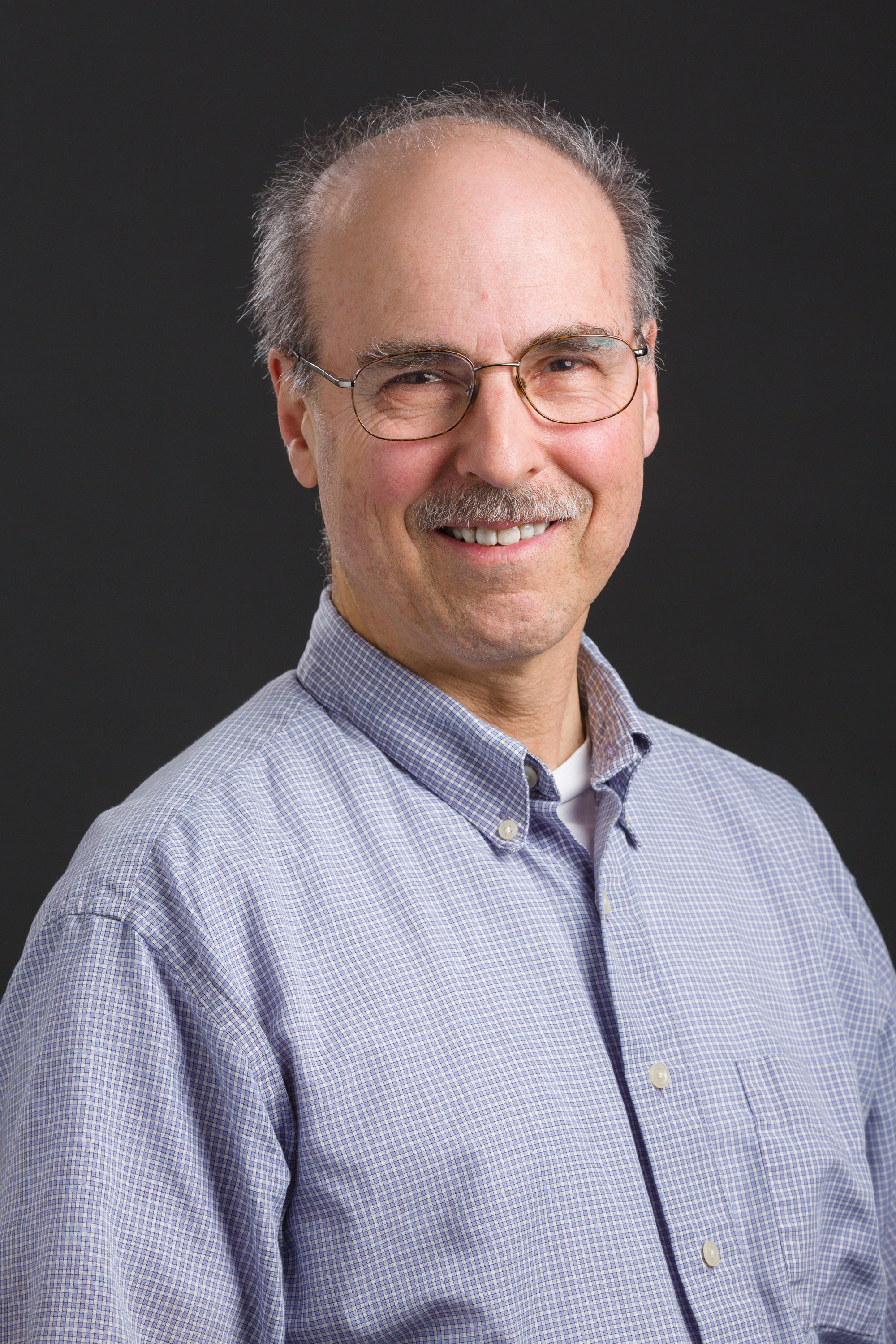 “The report emphasizes that if the world continues on its business-as-usual pathway with regard to greenhouse gas emissions, the health of every child born today will be profoundly endangered by climate change, from cradle to grave,” Dubrow said. “Populations around the world are increasingly dealing with extreme weather events, food and water insecurity and changing patterns of infectious disease. The health of current and future generations is at stake.”

Key findings from the report include:

The report calls for the health impact of climate change to be at the forefront of the agenda when world leaders meet for a major U.N. Climate Conference (COP25) next month.

“Rapid and far-reaching transitions in energy, land use, transportation, buildings, and industrial systems are needed in order to change course,” said Sherman, who is also affiliated faculty with the Yale Climate Change and Health Initiative. “The health professions have a special responsibility to deliver this message, and to take the lead by reducing health care’s own out-sized emissions. 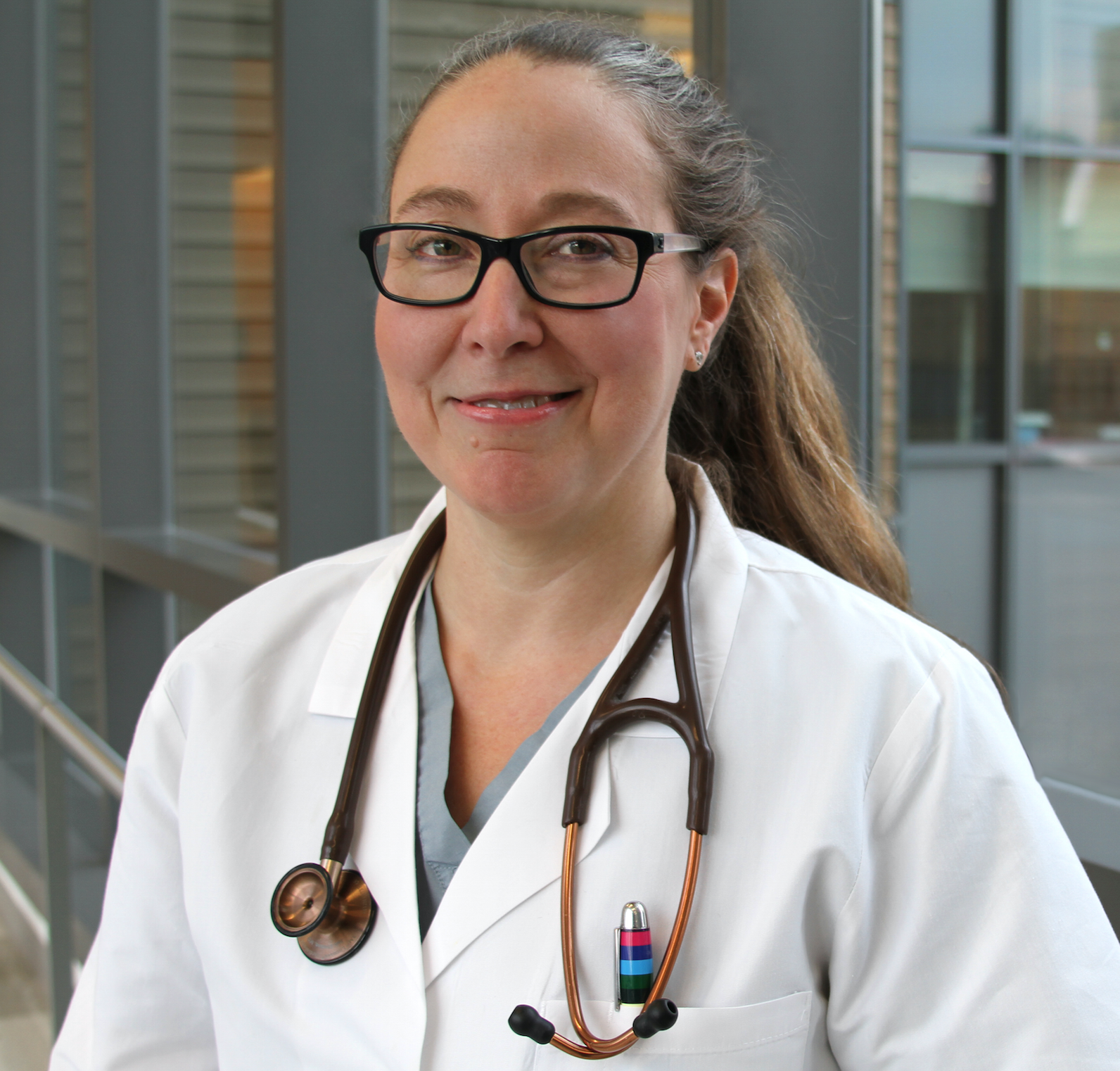 Sherman and Dubrow contributed two new indicators to the 2019 Lancet Report. Dubrow and his colleague Dr. Dung Phung at Griffith University in Australia studied the benefits and harm of air conditioning. They found air conditioning to be a double-edged sword. On the one hand, global air conditioning use in 2016 was estimated to reduce heatwave-related mortality by 23% compared with the complete absence of air conditioning. On the other hand, it also confers harms by contributing to climate change, worsening air pollution, substantially adding to peak electricity demands on hot days and enhancing the urban heat island effect.

Sherman and her colleague Dr. Matthew Eckelman at Northeastern University led development of a new indicator on greenhouse gas emissions in the health care sector. They found that in 2016 alone, greenhouse gas emissions from the global health care sector were approximately 4.6% of global total emissions. Further, per capita U.S. emissions are substantially higher than those of any other country and have risen steadily over the 2007-16 study period.

Dr Richard Horton, editor-in-chief of The Lancet, is calling on clinical and global health communities to mobilize in response to the latest findings.

“The climate crisis is one of the greatest threats to the health of humanity today, but the world has yet to see a response from governments that matches the unprecedented scale of the challenge facing the next generation,” Horton said. “With the full force of the Paris Agreement due to be implemented in 2020, we can’t afford this level of disengagement. The clinical, global health and research communities need to come together now and challenge our international leaders to protect the imminent threat to childhood and lifelong health.”

In a joint statement, Dubrow and Sherman said: “If the world’s actions were to match the ambition of the Paris Agreement pathway (limiting global warming to well below 2˚C), a child born today would see the world reach net-zero emissions by their 31st birthday, ensuring that the worst health impacts of climate change would be averted and that coming generations would benefit from cleaner air, safer drinking water and more nutritious food.”

The report’s authors are calling for bold action to turn the tide on the enormous health impact of climate change in four key areas:

Submitted by Colin Poitras on November 15, 2019

On Thursday, November 21, the Yale Climate Change & Health Initiative and Yale School of Public Health will host a launch event for the 2019 Report, one of three U.S. regional launches.

Dr. Robert Dubrow, professor of epidemiology and director of the Yale Climate Change and Health Initiative, and Dr. Jodi Sherman, associate professor of anesthesiology and of epidemiology (Environmental Health Sciences), will be joined by Dr. Nick Watts, executive director and lead author of The Lancet Countdown (via Zoom), in presenting the report’s findings.

The event runs from noon to 1 p.m. in Room 106A at 47 College Street. Lunch will be provided. Please register for the event here.