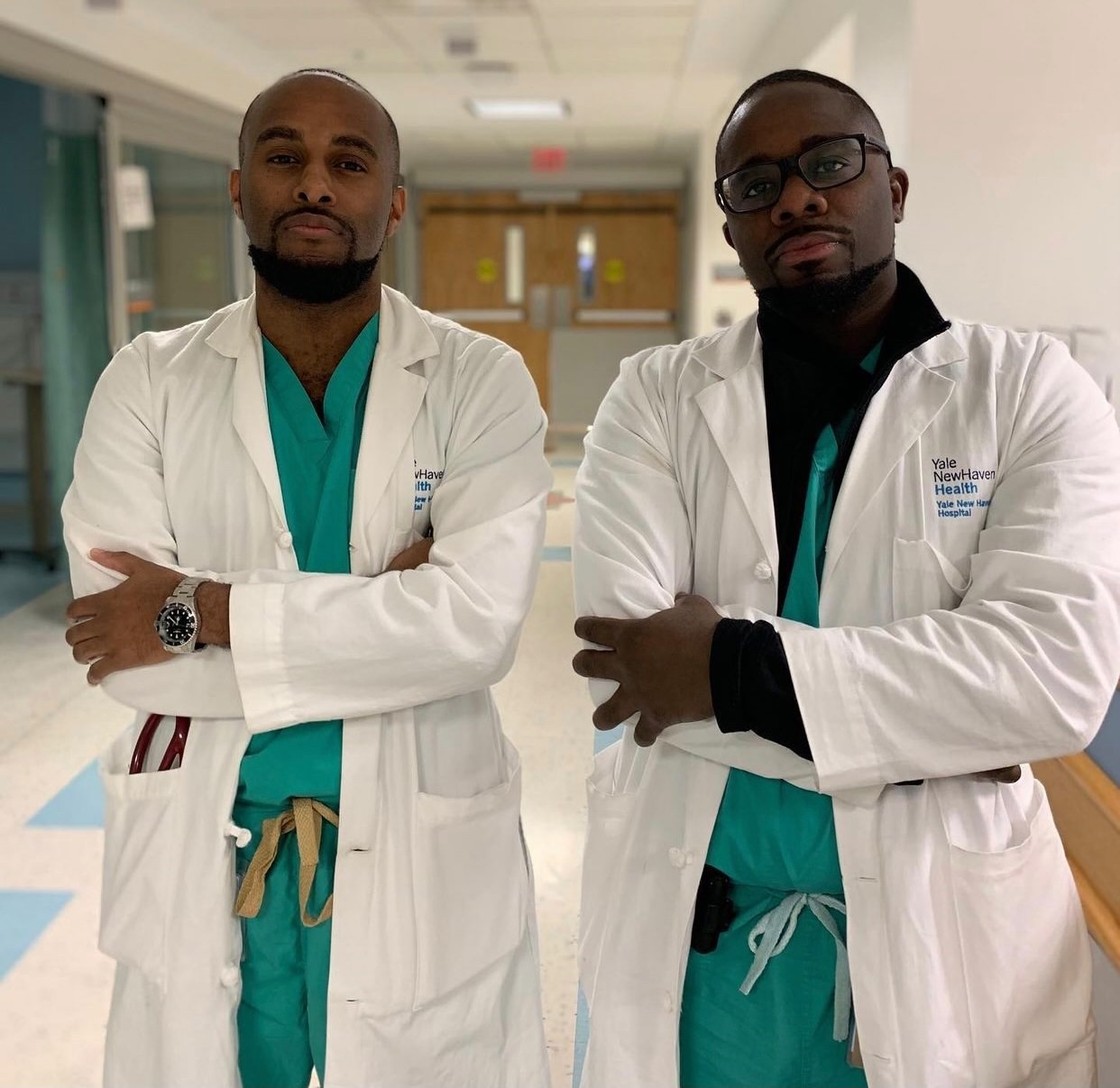 Inginia Genao MD, FACP, Graduate Medical Education Director of Diversity, Equity and Inclusion, says the increase reflects numerous efforts at YNHH and YSM, including: YNHH and YSM’s commitment to diversity, equity, and inclusion (DEI) from the top down, backed by funding and resources; heightened visibility for Yale at Historically Black Colleges and Universities (HBCUs) and Hispanic Serving Institutions; and the intentional creation of an inclusive community of URiM trainees, faculty, and staff that cuts across departments.

“The top-down message at Yale is that diversity is important,” said Genao, who led the formation of a Diversity Committee in Internal Medicine that has become a model for the institution. “We’ve made it a priority with words and actions.” Genao is also Associate Chair for Diversity and Inclusion in the Department of Medicine and an Associate Professor in Internal Medicine.

An Inclusive Community, from School to Hospital

James William Stewart II, MD, a general surgery resident and former co-president of the Minority Housestaff Organization (MHO), remembers when representatives from Yale came to Meharry Medical College when he was a student there. “It is all about active recruitment," Stewart said. "Meharry produces some of the smartest and best physicians in the country and Yale is a powerful institution with a wealth of resources and world class medicine. They were the first institution that genuinely came to Meharry and showed they were there to truly support and recruit us.” 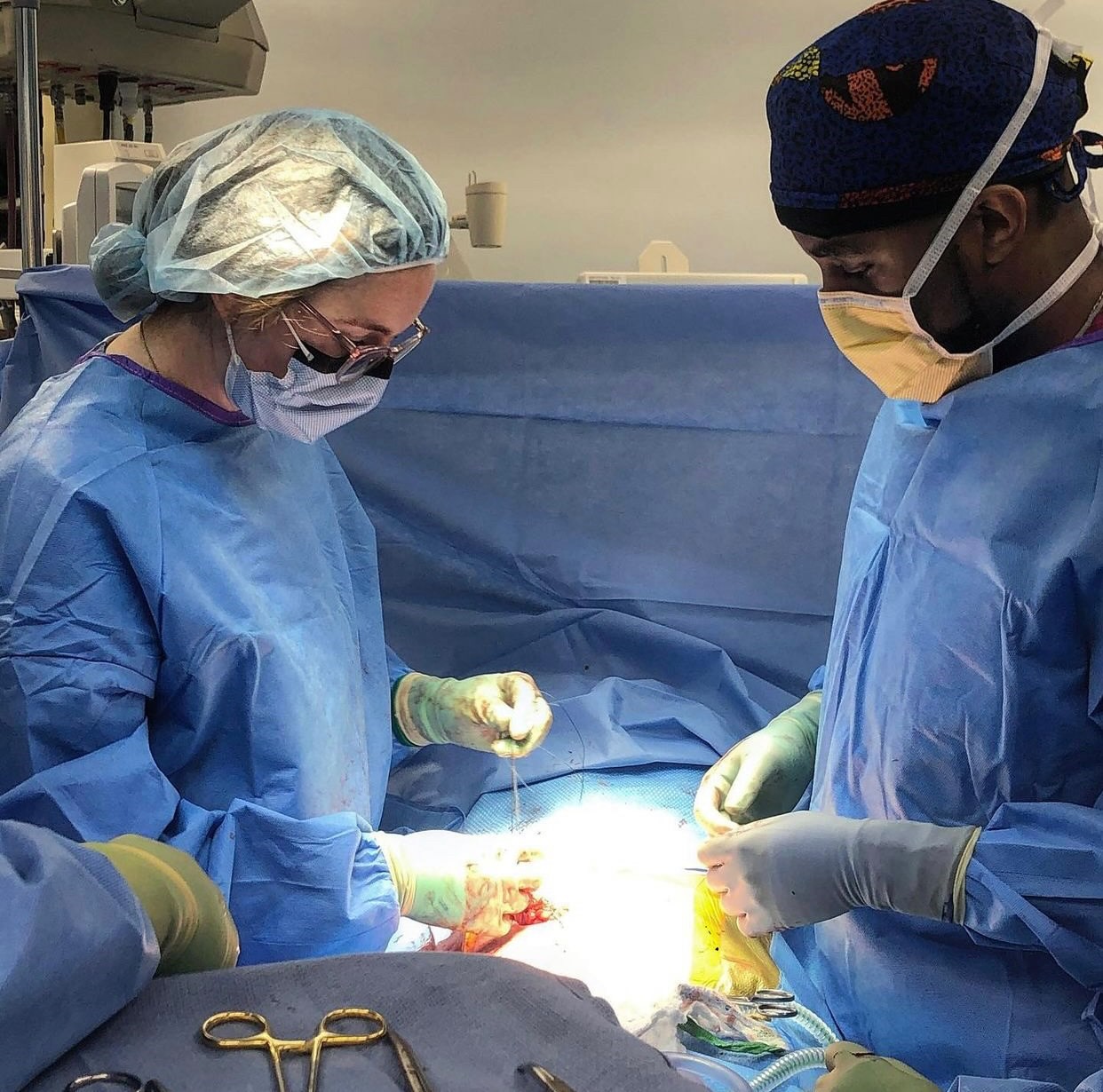 Later, when he applied to Yale Surgery and was accepted (giving rise to a widely circulated video of his excitement on Match Day), Stewart said he was immediately brought into a community of underrepresented co-residents, faculty, and staff that felt genuinely welcoming. “A lot of places preach diversity, but few show it,” he said. “The Minority Housestaff Organization had a beautiful dinner, and I was connected with people from different programs.” The Minority Housestaff Organization provides a professional and social support network for URiM residents, fellows, and trainees within the Yale New Haven Hospital (YNNH) system.

Galen Nailor, MD, a Meharry graduate and second-year resident in Internal Medicine and Pediatrics, and current MHO co-president, says talking to residents and visiting YNNH showed him that diversity was thriving and supported at Yale. “I talked to other residents who said that Yale was very diverse,” he said. “I knew that I would have support and I knew that that would be my biggest hurdle.” The tour of the hospital — where, he says, “I saw a lot of people of color” — cemented his decision. “That was high on my priority list,” Nailor said. 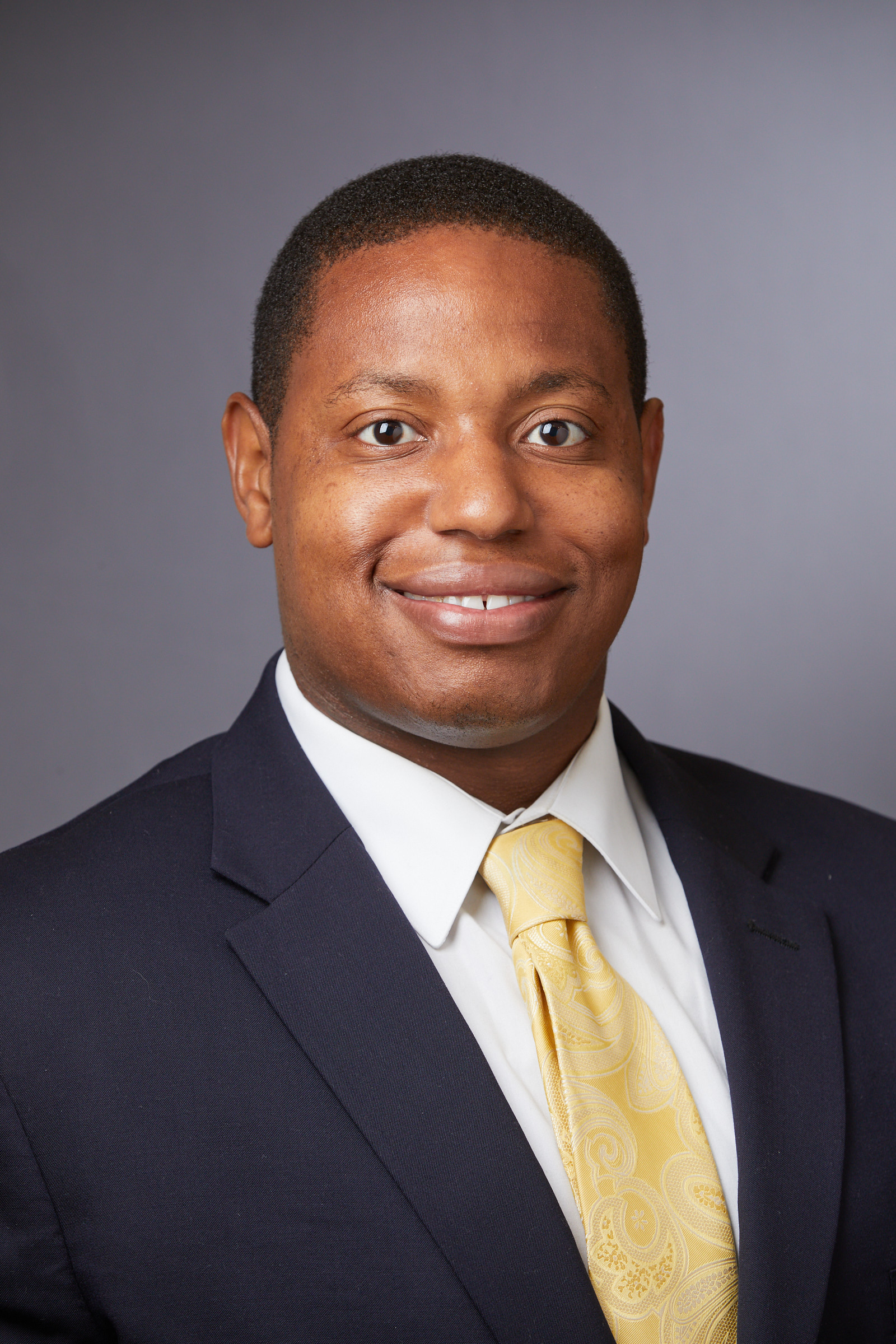 When representatives from Yale New Haven Hospital and Yale School of Medicine travel to Historically Black Colleges and Universities like Meharry Medical College in Nashville and Morehouse College in Atlanta, Genao says they go as a team in matching polo shirts and they are often the largest group in attendance. Later, all URiM applicants to YNHH and YSM residency programs — around 300 total most recently — are invited to a recruitment dinner at the end of January where leaders from YNHH and YSM speak. There’s a cocktail hour, a sit-down dinner, speeches, remarks, and mingling — and transportation and hotel costs are covered. Last year was the fourth that the event was held, and the first time it was held virtually (dinners were sent to applicants) and there were breakout rooms for specialties of interest.

Genao says of those students who matched with Yale who identified as URiM, 63% had attended the recruitment dinner. 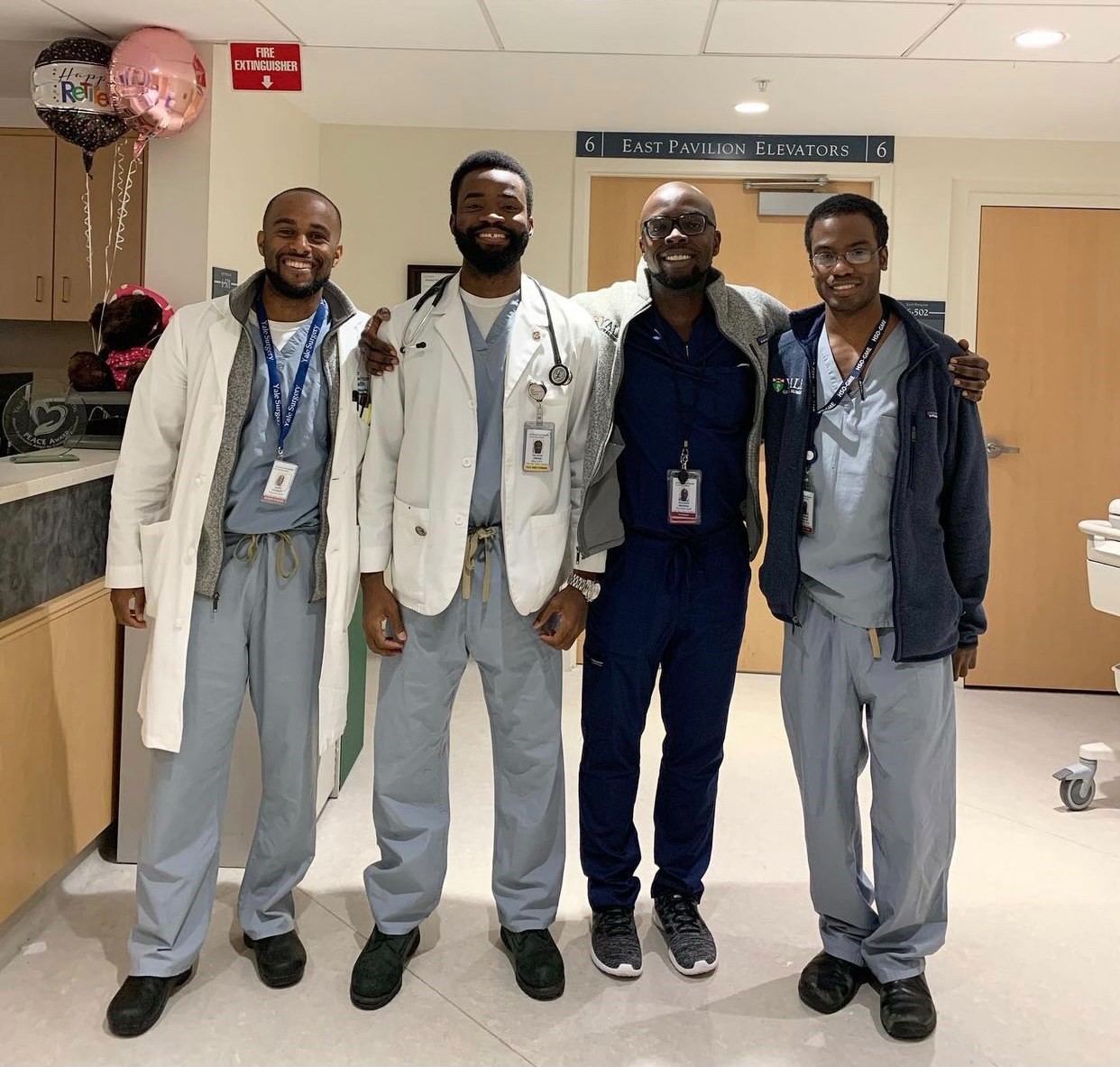 “Other schools do a ‘second look’ where applicants come back,” says Genao. “But it’s unique that Yale does it across Graduate Medical Education and it makes for a very vibrant group.” That early visibility and connection is crucial, Genao says. “When you have other people that look like you and are from a similar background,” she says, “that creates a sense of belonging and community that we need to thrive and feel successful.”