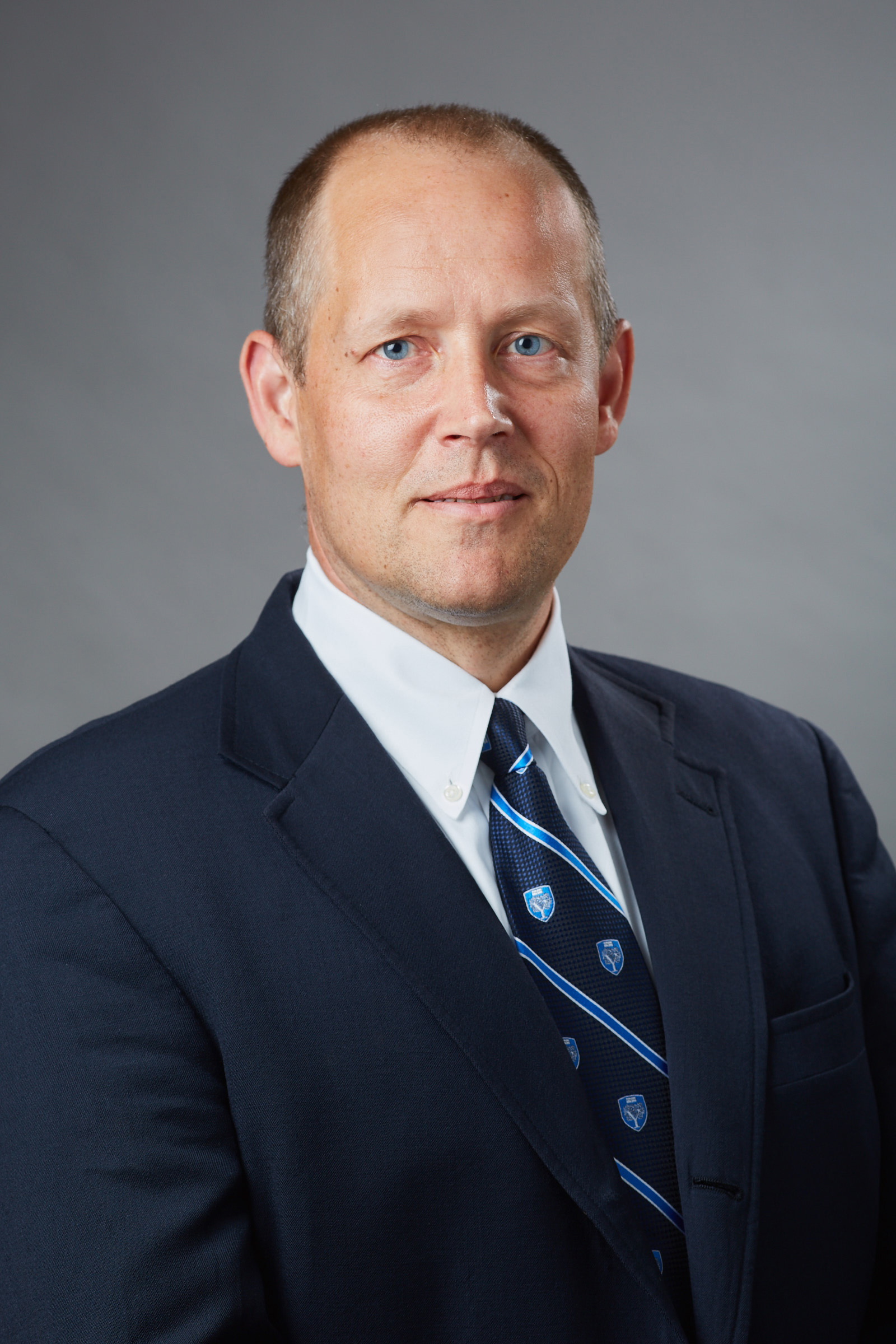 Financial relationships with industry are a longstanding concern in cardiology. This Yale-led study explores the relationship between physician payments from industry and the selection of implantable cardioverter defibrillator (ICD) and cardiac resynchronization therapy-defibrillator (CRT-D) devices. According to the study, 96 percent of ICD or CRT-D implants were performed by physicians who had received at least one payment from device manufacturers.

To understand how this may influence clinical decision making, Jeptha P. Curtis, MD, and colleagues analyzed the association between industry payments, medical device selection, and quality of care. The results are published online Nov. 3 in JAMA.

Although existing research has evaluated the association between physician payments and clinical decision making (e.g., prescription medications), this study examines whether industry payments to physicians is associated with device selection. In the analysis, the authors used data from the American College of Cardiology’s ICD Registry and general payments of the Open Payments Program.

The researchers tracked 145,900 patients who received an ICD or CRT-D over a three-year period from 2016 through 2018. Patients were stratified into two cohorts whether or not their physicians had received payments. Patients of physicians who received payments were grouped into four categories based on which manufacturer had provided the largest total payment to the physician who performed the procedure. The median payment was $1,211 (interquartile range: $390-$3,702).

“I find these results concerning,” said Curtis, the senior author of the study. “Medical decisions should be made independent of one’s relationships with industry. If we cannot live up to that ideal, we should question whether these payments should be allowed at all.”

The investigators also looked at the association of payments and clinical outcomes after device implantation. Overall, industry payments were not associated with differences in in-hospital complications and discharge medications. However, physicians that received payments were in fact more likely to implant a CRT-D device when clinically indicated.

“Fortunately, we did not see any evidence that payments was associated with worse quality of care,” said Curtis, “However, we were only able to examine in-hospital outcomes, and we need to understand whether there may be differences that become apparent over longer term follow up.”

Amarnath Annapureddy, MD, a clinical fellow in Cardiovascular Medicine, was the first author of this study.

Submitted by Elisabeth Reitman on October 29, 2020