In Psychiatry, Yale Resident AZA Allsop Has Found Where His Passion for Music, Medicine Fit Together

AZA Allsop, MD, PhD, is a First-Year Resident in the Department of Psychiatry at Yale School of Medicine. He is also a music artist with a burgeoning career, and co-founder of Renaissance Entertainment LLC, a company that operates at the intersection of art, science, and community building to drive culture.

For Allsop, music and psychiatry aren’t mutually exclusive; the creativity he pours into his music informs his approach to psychiatry, in the same way that the logic and structure of a scientific field like psychiatry informs his musical compositions.

“People kept telling me, you’re going to have to do one or the other,” Allsop said. “I didn’t have to choose, because both were intrinsically who I was, both were aspects of myself I had to express. Both are ways of trying to search for the truth.”

“People can be whole people and we shouldn’t segment ourselves. We should be able to be who we are and be accepted. Psychiatry is a great field for that. I don’t have to hide the fact that I’m an artist when I’m also very serious about delivering care — and I really do want to understand how the brain plays into all of this. That’s what I want to help be an example of.” 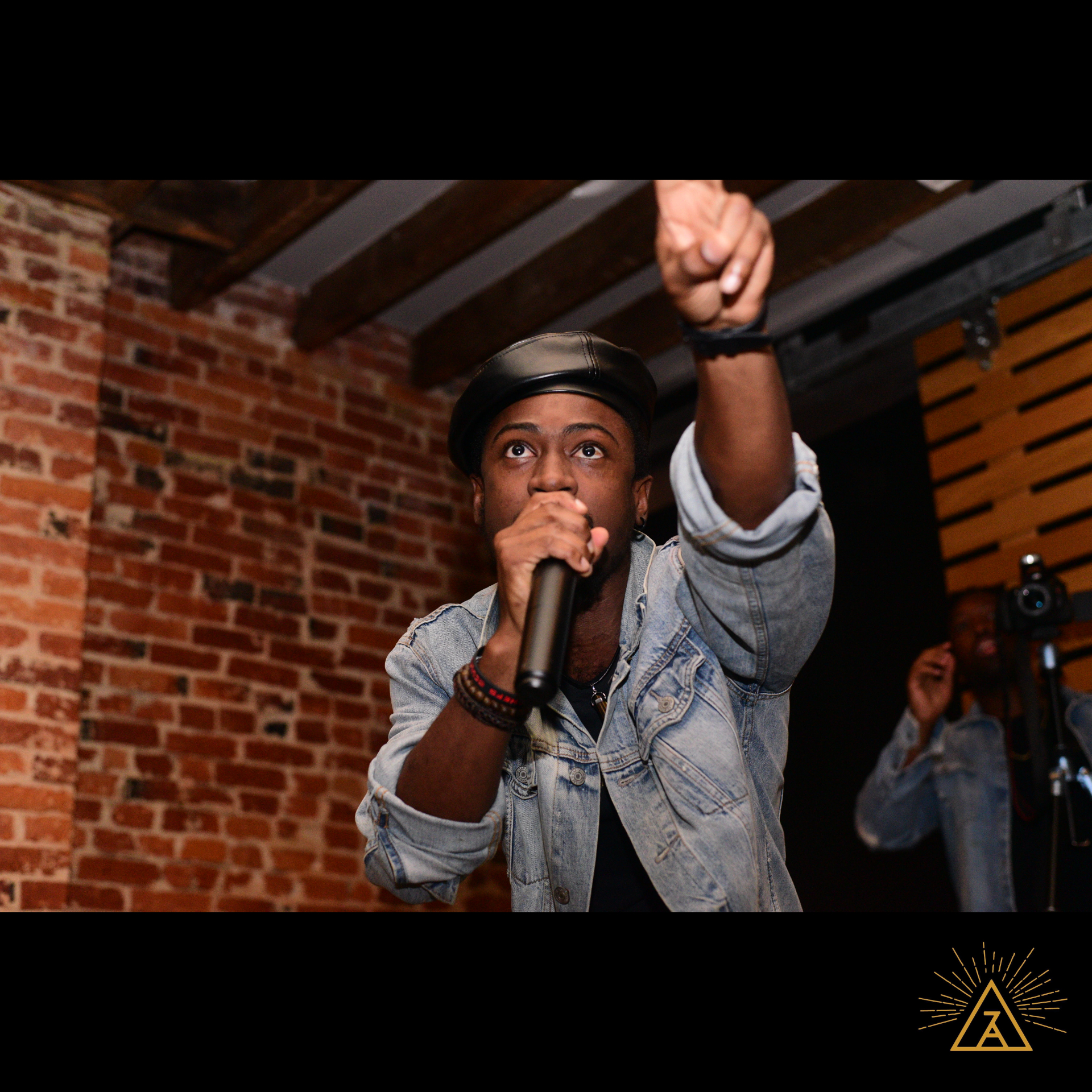 A native of Trinidad and Tobago, Allsop grew up in a home that fostered and solidified his love of music and scientific discovery. His father, a minister and a naturopathic doctor, also plays multiple instruments, while his mother is a school teacher and visual artist. It was Allsop’s father and mother who instilled in him the idea that “life should be lived in a way that adds value, brings peace to people, and heals them,” Allsop said.

With that foundation, Allsop knew early on he wanted to enter a field where he felt like he could make an impact on people’s lives — but he also loved science, experimentation, and asking questions. Combining those interests led him to North Carolina Central University (NCCU), where he did pancreatic cancer research — and minored in jazz studies and philosophy— before entering the Harvard/MIT MD-PhD program.

“I wasn’t sure I wanted to stay in medicine because I was so distraught by a lot of the social issues around race that were happening around me and in the country,” he explained. “Due to some really wise mentors, I decided to go back to third year after grad school, but I really didn’t feel like I had found something I wanted to do for rest of my life … until I got to my psychiatry rotation. When I got to psychiatry, I could immediately saw how all the things I was passionate about fit together.”

At that time, Allsop also launched Renaissance Entertainment, LLC with one of his childhood friends and his brother-in-law, who had started making beats to fight suicidality and depression while studying electric engineering at North Carolina State University.

Renaissance Entertainment was born out of a desire to combine the arts with evidenced-based practices, to create a culture that is positive, pro-social, and empathic, Allsop said.

“It’s all mission-driven. We wanted to have a vehicle for the music that we felt could impact society in a meaningful way,” Allsop said. 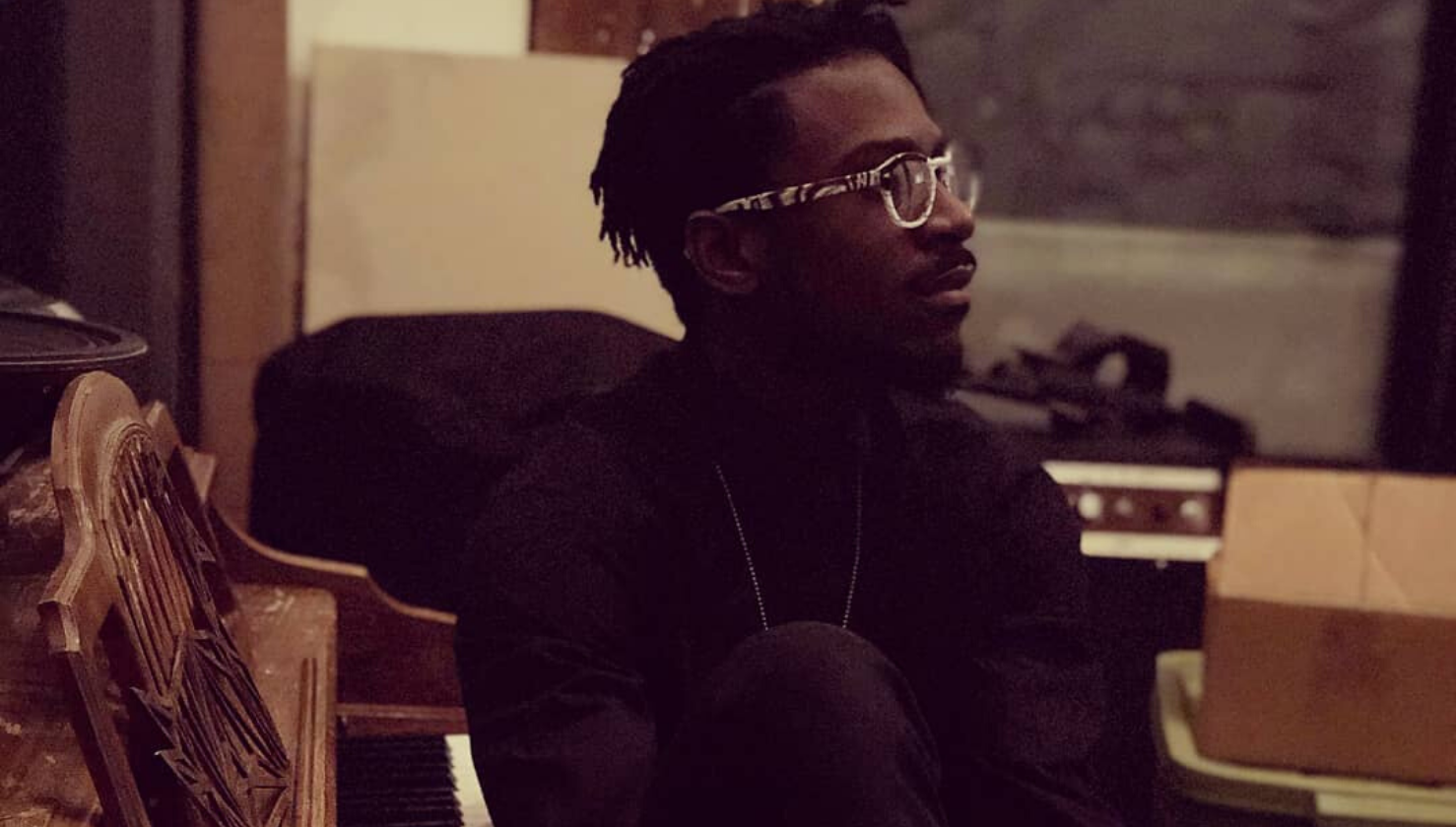 Allsop primarily focuses on playing the keys and vocals, but he is a multi-instrumentalist himself; he plays the bass guitar, drums, and various percussion instruments, as well as having recently picked up the electric ukulele. He takes inspiration from the musical roots of his Trinidadian heritage — soca, calypso, and reggae — but also its affinity for storytelling and rhythm. Listeners will also hear nods to his formal studies of gospel and jazz. He is also influenced by iconic hip-hop creators Kanye West, Jay-Z, Nas, Lil Wayne, and Future, among others.

“It’s an amalgamation of these different things,” he said.

Balancing two full-time careers is about as logistically challenging as it sounds, Allsop said, but it was his father who, once again, set early examples that illustrated the possibility of successfully doing multiple things in life.

“I come from a very resilient people, people who have faced a lot more with much less sleep than I have,” he said.

He also credited his success to vast family and community support, which has enabled him to do things like build a home studio to record in, rather than having to travel between home, work, and an outside studio to complete his work. He is also able to spend time making music with his partner Uni Love and their two children.

Allsop said he wants to challenge preconceived notions of what people can accomplish.

“I want to fundamentally shift what people think about when they think about what a physician scientist is, and what we can and can’t do. I want to be an example that the things that you’re passionate about are telling you about your purpose and why you’re here. The more you can cultivate your passions, you find peace, love, and joy.”

Listen to Allsop’s music for free on his website, AzaForTheCulture.com. Download his latest album, Bl4ckpack, on iTunes, and watch the music video for his single, “Freedom,” on YouTube. For more information about Allsop or Renaissance Entertainment, follow @azathemessenger and @renaissanceentllc on Instagram.