Bell and Colón-Ramos Are Named to National Academy of Medicine 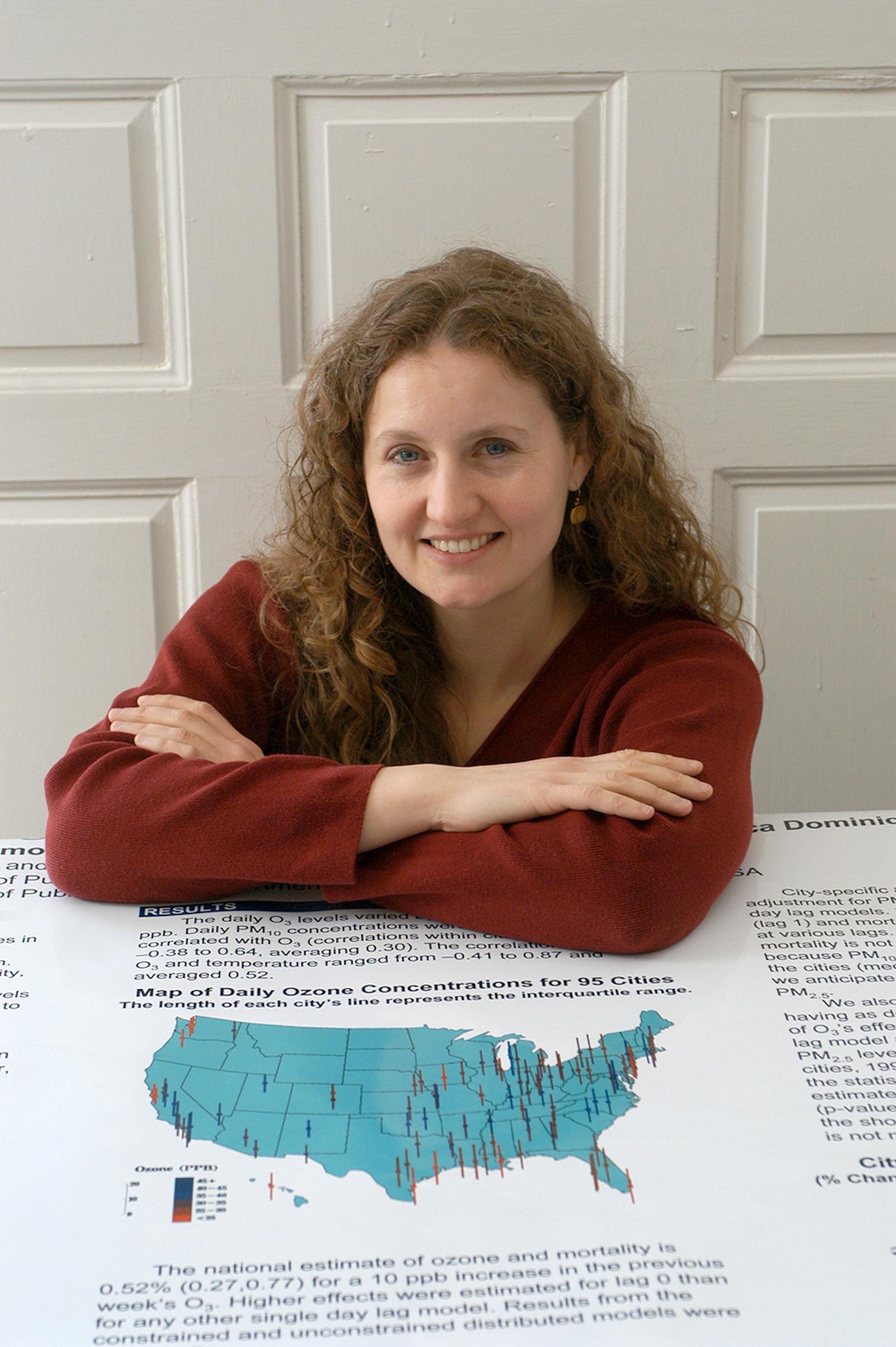 Michelle L. Bell, PhD, and Daniel A. Colón-Ramos, PhD, have been elected to the National Academy of Medicine (NAM).

Professor Bell is the Mary E. Pinchot Professor of Environmental Health at Yale School of the Environment with a secondary appointment as professor of environmental health at Yale School of Public Health. She joined the Yale faculty in 2004. Her research investigates how human health is affected by atmospheric systems, including air pollution and weather. Other research interests include the health impacts of climate change and environmental justice. Much of this work is based in epidemiology, biostatistics, and environmental engineering. The research is designed to be policy-relevant and contribute to well-informed decision making to better protect human health and benefit society.

Professor Bell is also the director of the EPA-funded Solutions to Energy, Air, Climate, and Health (SEARCH) Center, which investigates emerging energy transitions in the U.S. and examines resulting air pollution and health outcomes through state-of-the-science modeling and measurements to characterize factors contributing to emissions, air quality, and health. 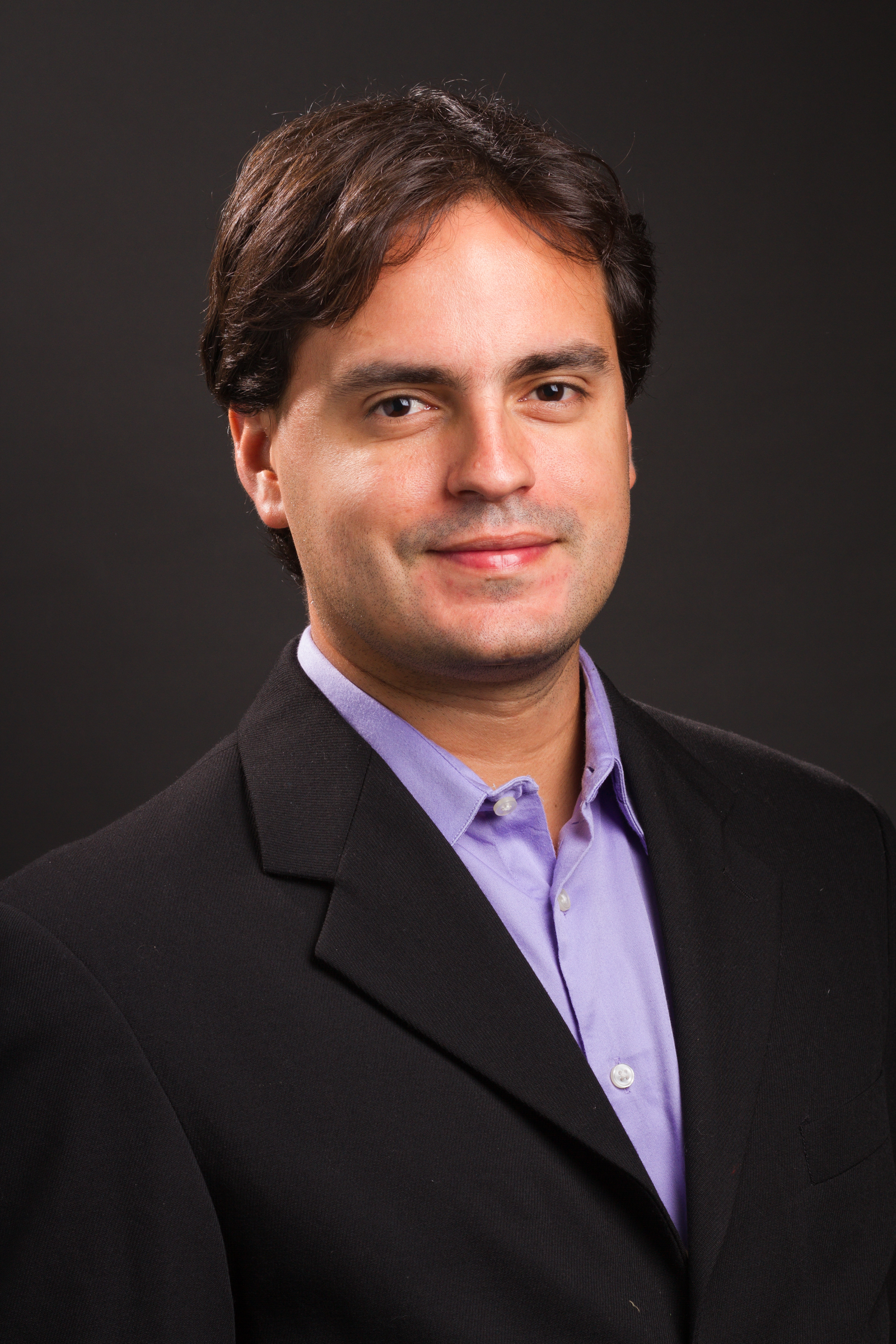 Professor Colón-Ramos is Dorys McConnell Duberg Professor of Neuroscience and Cell Biology at Yale School of Medicine. He joined the Yale faculty in 2008, and has worked with the nematode Caenorhabditis elegans to uncover fundamental principles of the cell biology of the synapse and how it underpins animal behaviors. A particular interest has been how neurons self-organize to form brains, and how they convert sensory information into behavioral responses. His discoveries have informed fundamental and conserved principles of neuropil formation, synaptic cell biology, and circuit function that underpin behaviors.

Colón-Ramos is one of the five young Yale School of Medicine faculty members who were named in 2016 by the Howard Hughes Medical Institute, the Simons Foundation, and the Bill and Melinda Gates Foundation as Faculty Scholars.

Professor Colón-Ramos has also been very active in helping his native Puerto Rico obtain both scientific and material support, particularly after Hurricane Maria in 2017 and during this year’s COVID-19 pandemic. A nonprofit he co-founded in 2006, Ciencia Puerto Rico, and its affiliated Yale Ciencia Academy, also provides professional development and leadership training to PhD candidates from minoritized backgrounds, particularly from Puerto Rico.

These distinguished faculty members are among 100 new members who were selected for their outstanding contributions to the field of medicine. They join 52 other faculty members from Yale who have been elected to the NAM, one of the highest honors in medicine.