When severe acute respiratory syndrome or SARS struck southern China in 2002-2003, Chinese officials were criticized for waiting too long to alert proper authorities of the outbreak and delaying efforts to bring the deadly virus under control. This time around, as the world watches – and worries about ‑ a new respiratory virus known as nCOV2019 emerging in China, many are praising China’s scientific community for sharing information about the virus as soon as it becomes available.

Yale School of Public Health Assistant Professor of Epidemiology (Microbial Diseases) Nathan Grubaugh is watching the events unfolding in China closely. Grubaugh specializes in a field known as virus genomics, which Chinese health officials are using to determine the origins of nCOV2019 and how it is being spread. Grubaugh is, in many ways, a virus detective, using bits of DNA and molecular evidence to track down the origins, evolution and transmission of viruses like West Nile, Zika, chikungunya and Powassan throughout the world. He recently shared his thoughts about the new virus, the importance of rapid data sharing and virus genomics in epidemiology, and how nCOV2019 is playing out differently than SARS.

Virus genome sequencing is transforming epidemiological investigations, as we are seeing in real-time with the nCOV2019 outbreak. Sequencing provides a platform to rapidly identify unknown or unexpected pathogens, identify the origins of an outbreak, and track transmission patterns. Much of this information would either remain unknown or take months to complete using traditional epidemiological or laboratory approaches.

Q: How has rapid data sharing, including sharing of the nCOV2019 virus’ genomes, helped advance the investigation into the nCOV2019 outbreak?

Two weeks ago, we didn't even know what the nCOV2019 virus was. Today, thanks to China’s quick public release of the initial nCOV2019 virus genome, there are now 18 genomes connected to nCOV2019 that are being shared and studied by scientists around the world. By rapidly sharing this data, scientists were able to quickly identify nCOV2019 as a novel coronavirus related to those previously found in bats. It is about 80% similar to SARS coronavirus, but it is distinctly not SARS. More importantly, with this information, the international community has been able to test and validate several diagnostic assays that could help identify patients with the virus more quickly. To go from unknown pathogen to diagnostic tests so quickly is incredible! The scientists at the Fudan University, China CDC, Chinese Academy of Medical Sciences, Chinese Academy of Sciences, Zhejiang Provincial CDC, and the Thai National Institute of Health should be highly praised for making their data rapidly available to the public. 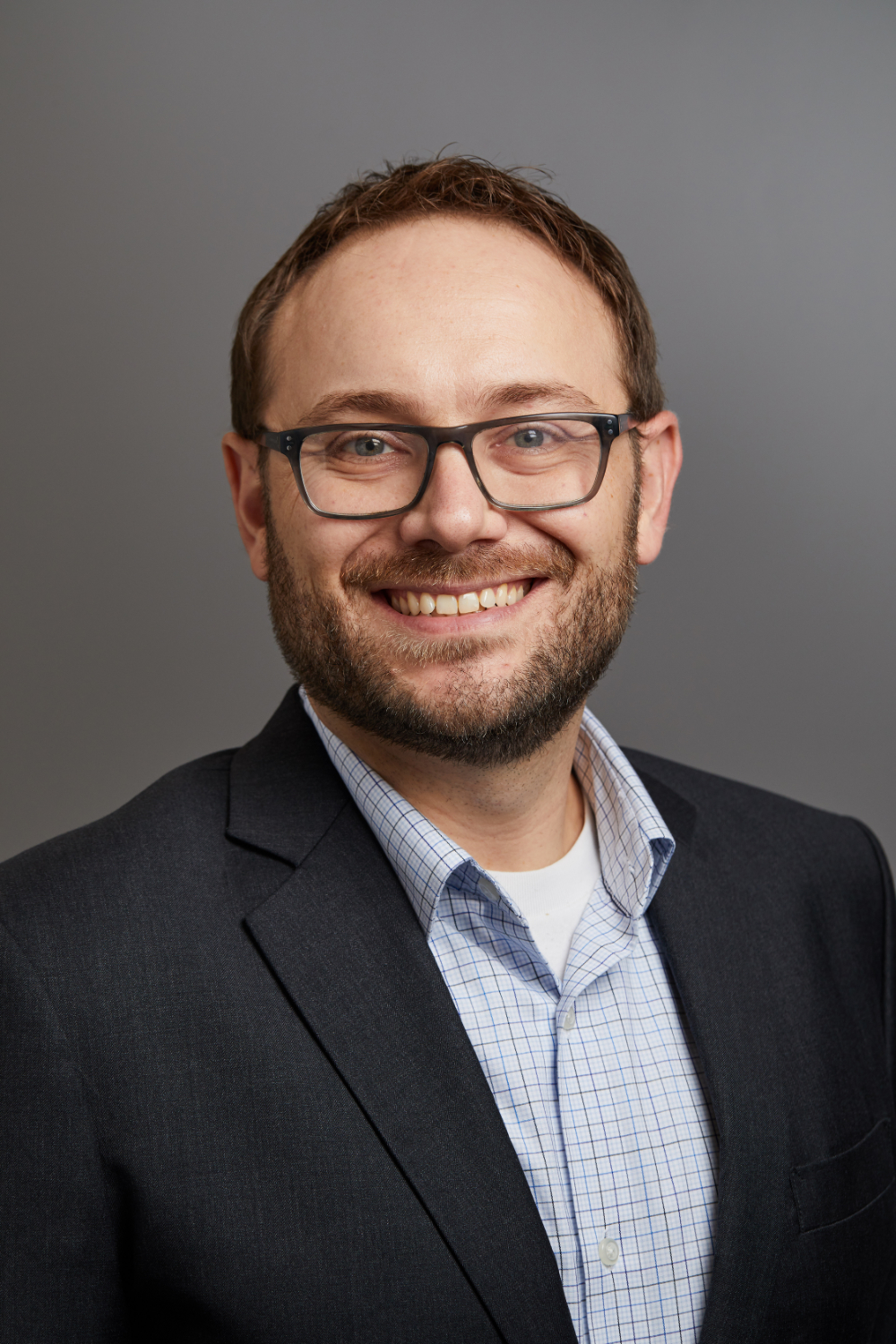 Q: What do we know about the origins of the outbreak?

As new data continues to be released, the origins of the outbreak will become more clear. Here are a few things that we can speculate at this time. All of the nCOV2019 genomes that have been identified are very similar, which suggests that the outbreak started from a single animal source from a Wuhan, China fish market (likely not a fish, but some mammal source). It is unclear how many people were initially infected from this animal. The molecular dating of the virus genomes indicates that the original animal exposure event happened sometime between late October and early December of last year, very near the times that the first cases were detected. This is unlike Zika virus, for example, where transmission occurred for many months before the virus was detected.

Q: Does nCOV2019 have the potential to match the public health impact of SARS or MERS?

For nCOV2019 to reach epidemic or pandemic level, significant human-to-human transmission would have to occur. When the outbreak was first reported, it appeared that all cases were directly related to the Wuhan fish market, and removing the source would stop transmission. However, given the genetic relatedness of the viruses, the number of infections occurring in people that have not visited the market, and the detection of family case clusters, human-to-human transmission was finally confirmed. So far, all known infections have occurred in China, so nCOV2019 is only a serious threat to those living in or traveling to these areas. Given how fast things are changing, tomorrow that statement may no longer be true. The recent travel-associated cases in Thailand, Japan, and the U.S. (Seattle) are a harsh reminder that the world is interconnected, and new outbreaks may start popping up. If this happens, it certainly could match the public health impact of SARS or MERS; but at this point, it is too hard to tell.

Q: What are the key things health investigators are focusing on right now in combating nCOV2019 to prevent a major outbreak?

With no treatment or vaccine, the goals are to 1) identify and isolate cases and 2) determine how it’s being transmitted. For the first point, it appears that identifying potentially infected travelers is a major priority both within China and at points around the world. We’re seeing images all over the news of public health officials scanning people on trains and at airports for symptoms and elevated temperatures. And in an ever-stronger response, Chinese authorities announced on Jan. 22 that all flights and trains from Wuhan have been temporarily suspended. This is all happening on the eve of the Chinese Lunar New Year, a four-week celebration involving hundreds of millions of people across China that has been described as the largest annual human migration on Earth. Despite these actions, what is worrying is that we still don’t know how the virus is being transmitted. We now know human-to-human transmission is happening, but how contagious is it? Can it be spread by aerosols (coughing or sneezing) or by touch?

As opposed to the hundreds of publicly reported cases, the true scale of the nCOV2019 outbreak is projected to be about a thousand cases, maybe more. This is not surprising. As with any outbreak, the true scale is always larger than what is detected. Surveillance is inherently difficult, especially for a respiratory disease caused by a novel virus during what is normally flu season in China. This is because some infected people never seek care, either due to mild symptoms or economic, social, or logistical barriers to health care access. In addition, some cases may be misdiagnosed due to overlapping symptoms with common diseases (remember, we didn't have a diagnostic assay for this virus until about a week ago). So, just because the modeled projection and the numbers on the ground don’t add up, it does not imply that there is a cover up. The institutes in China have thus far done an outstanding job of communicating throughout a very challenging and dynamic situation.