It starts with a seed.

Women’s Health Research at Yale has become a national model for changing science in large part because of its pioneering Pilot Project Program. Through this program, the center awards “seed” grants to Yale faculty for studies on the health of women and sex-and-gender differences. These studies then produce the feasibility data necessary to secure larger external grants that grow into programmatic lines of research needed to overcome the historical gap in research on the health of women and generate practical findings to improve the health of everyone.

Over 22 years, WHRY has awarded more than $5 million to researchers, who have gone on to secure an additional $106 million in external grants for their laboratories and clinical research efforts. Notably, WHRY’s researchers have achieved success rates three times greater for securing such funding than new investigator-initiated applications with the National Institutes of Health (NIH), the world’s largest single funder of biomedical research.

In just this past year, three WHRY pilot project recipients have received major competitive funding support to advance their work toward clinical applications.

Dr. Kimberly Hieftje, Deputy Director of Yale Center for Health & Learning Games and play2PREVENT Lab, and Director of the play4REAL Lab at Yale, received new funding from the NIH to help young Black women navigate the challenges of dating while remaining protected against HIV/AIDS and other sexually transmitted infections (STIs).

This funding is allowing Dr. Hieftje to translate a data-driven role-playing card game created with a WHRY pilot grant into a video game intervention prototype designed to empower adolescent Black girls to take charge of their health. The game, called One Night Stan, draws from the latest research on how games can deliver valuable health information and affect health

behaviors. It provides skill-building opportunities to improve the ability of Black adolescents to negotiate risks, including increasing their awareness of sexually transmitted infections, advocating for partners to get tested for STIs, and reducing sexual risk-taking behaviors.

Similarly, Dr. Diane Krause has leveraged a pair of WHRY pilot grants in taking major steps toward inducing stem cells to become parathyroid-like cells. Most recently, she secured a substantial two-year grant from the National Cancer Institute to advance progress toward her goal of making up for missing or malfunctioning parathyroid glands, a condition mostly found in women. This research presents a promising opportunity to achieve a long-sought cure for hypoparathyroidism, in which patients lack the hormone produced by the parathyroid gland, leading to calcium deficiency and many health problems, from painful muscle spasms to heart failure. 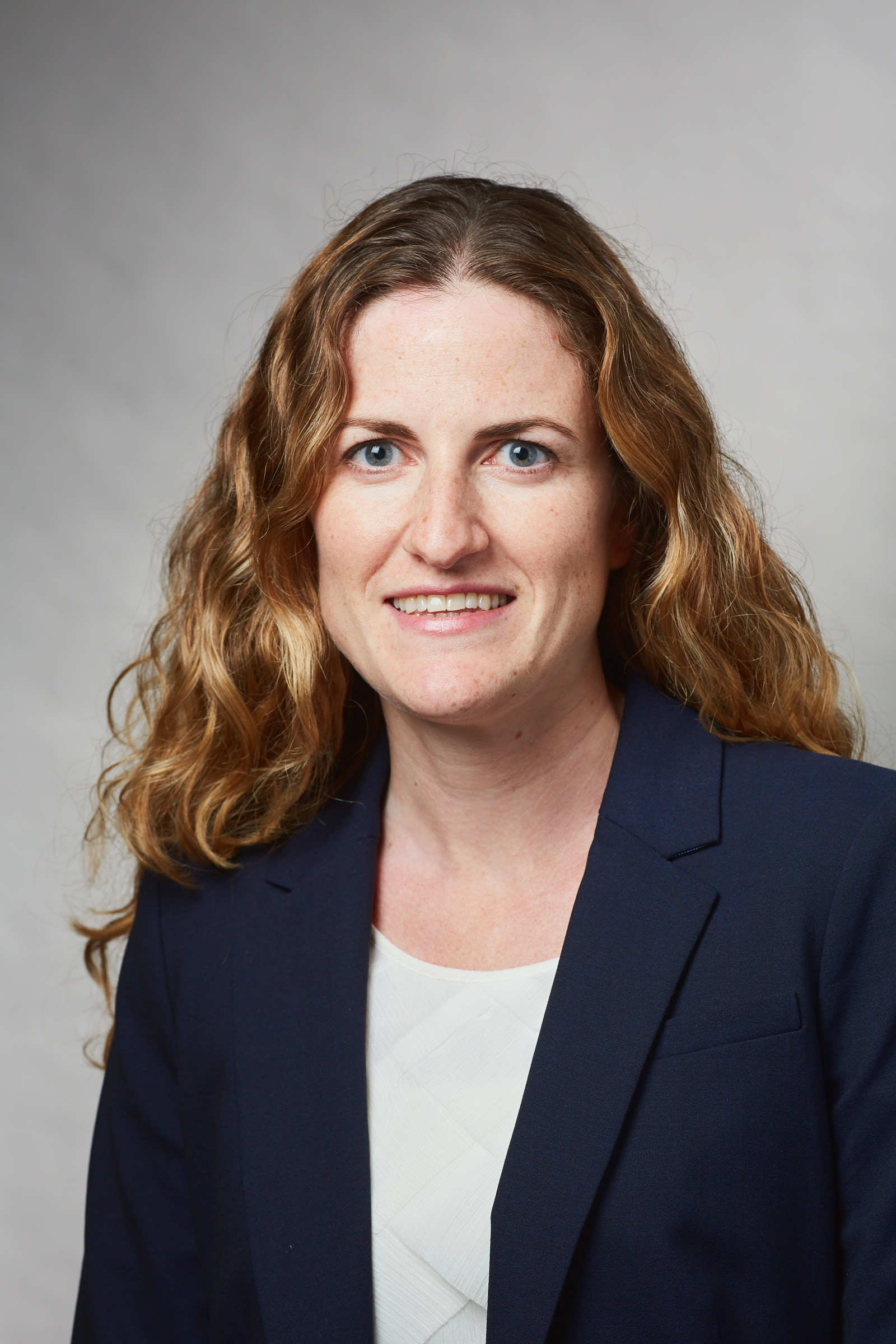 Finally, Dr. Caroline Johnson has secured two major external grants, from The National Cancer Institute and The American Cancer Society, to further her work on the underlying digestive mechanisms behind a type of colon cancer that is deadlier in women.

Both grants follow a major finding published in Scientific Reports about how colon cancer tumor cells produce energy differently in women and men and that this difference is associated with a more aggressive form of tumor growth with a higher incidence in women.

“We are tremendously proud of Drs. Hieftje, Krause, and Johnson for these achievements, stemming from their unique expertise and dedication to pursuing this vital work,” said Dr. Carolyn M. Mazure, Director of WHRY. “These findings and these large competitive grant awards derive from preliminary data and hypotheses that were all built on research and academic papers funded by WHRY, representing just the latest examples of how we can make a difference with early investments to drive science forward and address the health needs of women.”

Submitted by Rick Harrison on September 30, 2020