During her time as a fellow in the National Clinician Scholars Program (NCSP) at Yale, Sarwat Chaudhry, MD, was introduced to cardiovascular outcomes research by her mentor, Harlan Krumholz, MD, SM. Through her early work with Krumholz, which included a clinical trial of remote monitoring for patients with heart failure, she observed first-hand the numerous impairments older patients with cardiovascular diseases face, including those in physical and cognitive domains. Struck by the absence of such impairments in the cardiovascular literature and guidelines, Chaudhry wanted to gain a deeper understanding of these impairments. 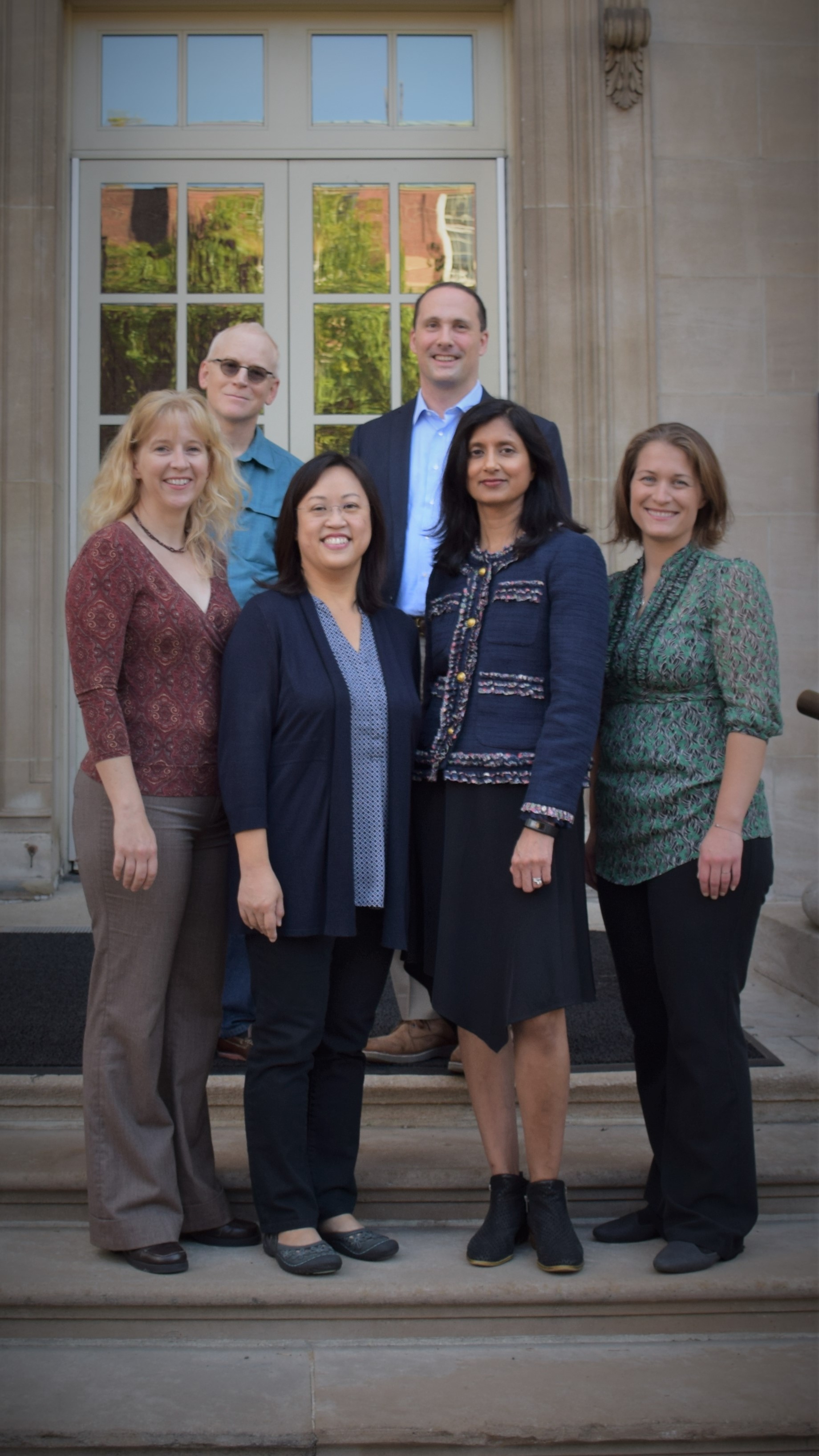 Fortunately, she was in the right place.

Through Yale’s Program on Aging, she was able to forge collaborations with experts in research on aging populations, including Thomas Gill, MD. This led to a series of studies, funded by the prestigious NIH Beeson Career Development Award, to establish the prevalence of such impairments and the feasibility of examining them in hospitalized patients. Equipped with this important pilot data, Chaudhry submitted her first R01 to the National Heart, Lung, and Blood Institute of the NIH for the “Comprehensive Evaluation of Risk Factors in Older Patients with Acute Myocardial Infarction” or “SILVER-AMI” study. The study’s main objectives were to develop new risk prediction models to improve prediction of mortality, readmission, and health status changes for older adults after acute myocardial infarction, or AMI.

In order to achieve these objectives, Chaudhry proposed enrolling 3000 patients age 75 and older from a network of nearly 100 hospitals across the United States. Given the scope of the work being proposed, she quickly identified Mary Geda, MSN, to lead the study operations. Geda had experience with nationwide recruitment of younger patients hospitalized for AMI in Krumholz’s “Variation in Recovery: Role of Gender on Outcomes of Young AMI Patient” (VIRGO) study. Impressed by Geda’s capacity to develop collaborative relationships across sites, efficiently manage complex data collection, and oversee large and dynamic teams, Chaudhry knew that bringing her on would be critical for the study’s success. “Bringing Mary Geda on to lead the operations of the SILVER-AMI study is one of the best professional decisions of my career. Much more than a ‘project director,’ Mary became a friend and a mentor,” explained Chaudhry.

Chaudhry then began to recruit experts across cardiovascular medicine and geriatrics to collaborate on the study. She partnered with Yale School of Medicine (YSM) co-investigators Krumholz; Gill, an internationally recognized leader in study of determinants and outcomes associated with disability in older adults; Terrence Murphy, PhD, a renowned biostatistician with expertise in management of missing data (a common issue when studying older adults); and Mary Tinetti, MD, chief of the Section of Geriatrics and an internationally recognized leader in studying outcomes that matter most to older patients.

The models developed by the SILVER team were purposefully designed to be clinically relevant and easy to use in a busy hospital setting. All assessments were selected based not just on validity but also feasibility of completion in busy, crowded settings.

Numerous findings have come out of the study, which has led to ten manuscripts in 2019 alone. Chaudhry credits the productivity of SILVER-AMI to the dedication of Hajduk, who joined the SILVER-AMI team as a post-doctoral fellow and is now an associate research scientist in geriatrics. “Ally’s role cannot be over-stated. In the many months we spent poring over the data to develop the most rigorous risk models possible, her expertise was invaluable. Her continued dedication to the project has been critical in maximizing our output and enabling trainees to successfully lead their own sub-studies.”

Some of the publications to date include:

“I cannot understate the uniqueness of SILVER-AMI in terms of fostering, training, and promoting career development for fellows up to junior faculty. This isn’t present everywhere,” explained Hajduk. “It was a very symbiotic relationship for the trainees and junior faculty. The trainees working on this project were completely embedded in the process. They attended research meetings, they were on calls, they were in the trenches doing the work with us and they got the invaluable experience of working as part of a larger research team. That really doesn’t happen very often. In the end, their efforts were rewarded with first-author publications and a deep knowledge of clinical research that will aid them in whatever path they choose to follow in their careers.”

The team is currently working on its last risk prediction model, which will be published in 2020. 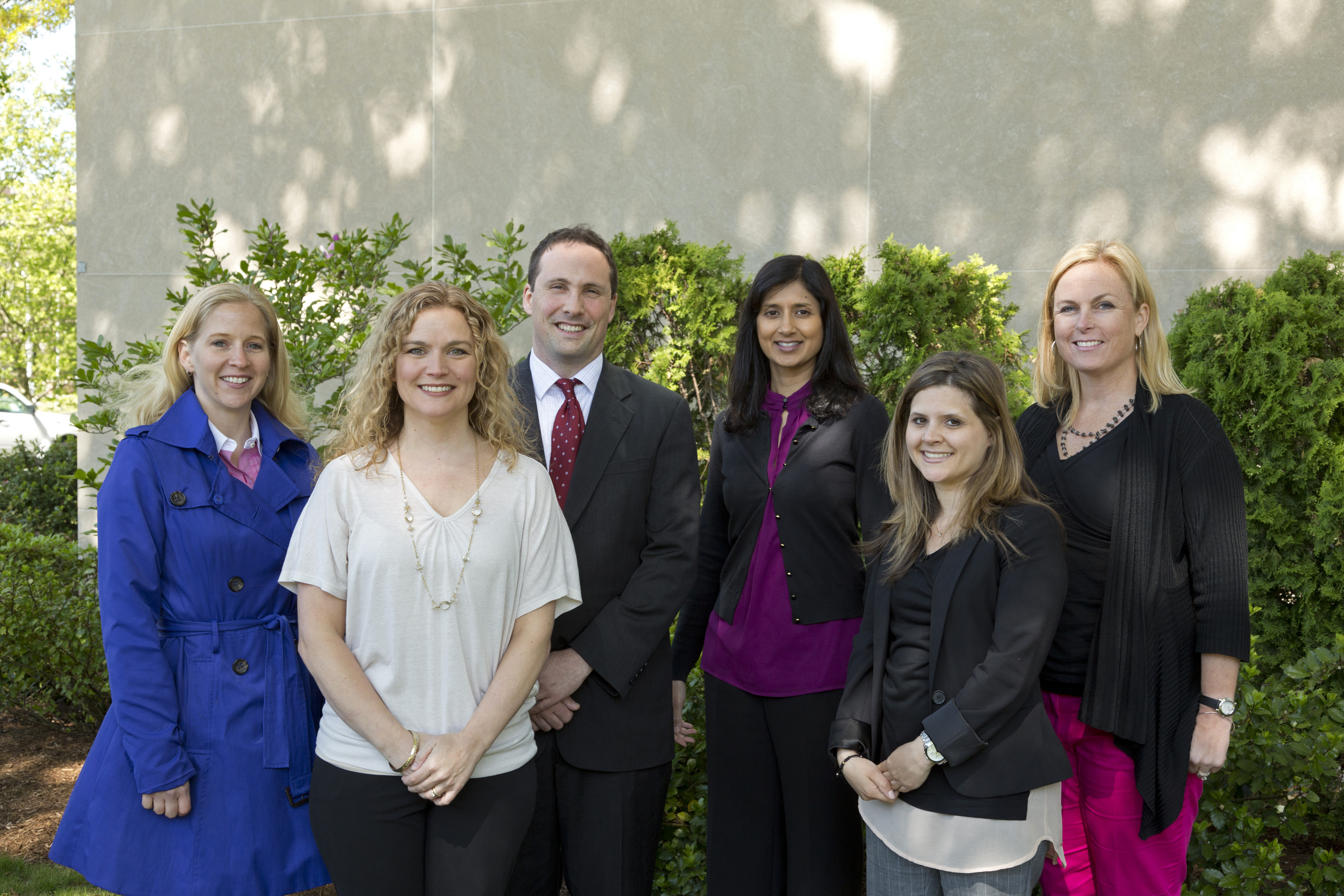 Although the grant is nearing its conclusion, there is still more work to be done, explained Chaudhry.

“We are currently participating site in Dr. Dodson’s first RO1, which is a clinical trial looking at an innovative method of delivering cardiac rehab remotely using mobile health application. He is looking at bringing the technology into patient’s homes, which he hopes will boost participation. Intervening on that important risk factor is one of the next steps,” she said.

The team is also working on a competing renewal. They want to look at 30-day readmission risk models and work to identify “the optimal combination of health services that best support older patients' successful return to the community after having a hospitalization for AMI.”

Leading the SILVER-AMI study has been one of the most rewarding experiences of Chaudhry’s investigative career so far. “Not only did I have the opportunity to define the prognostic value of functional impairments in AMI outcomes, but I gained a deep appreciation for what it takes to conduct a multi-center clinical research study across a diverse recruitment network. I learned that while efficiency and advanced planning are critically important, so too are relationships. At the end of the day, the success of SILVER rested on the phenomenal team I assembled.”