Today, in vitro fertilization provides a way for couples to avoid passing potentially disease-causing genes to their offspring. A couple will undergo genetic screening. Tests will determine whether their unborn children are at risk. If embryos created through IVF show signs of such a genetic mutation, they can be discarded.

Flash forward a few years, and, instead of being discarded, those embryos can be repaired with new gene editing technologies. And those repairs will affect not only those children, but all their descendants

“This is definitely new territory,” said Pasquale Patrizio, M.D., director of the Yale Fertility Center and Fertility Preservation Program. “We are at the verge of a huge revolution in the way disease is treated.” 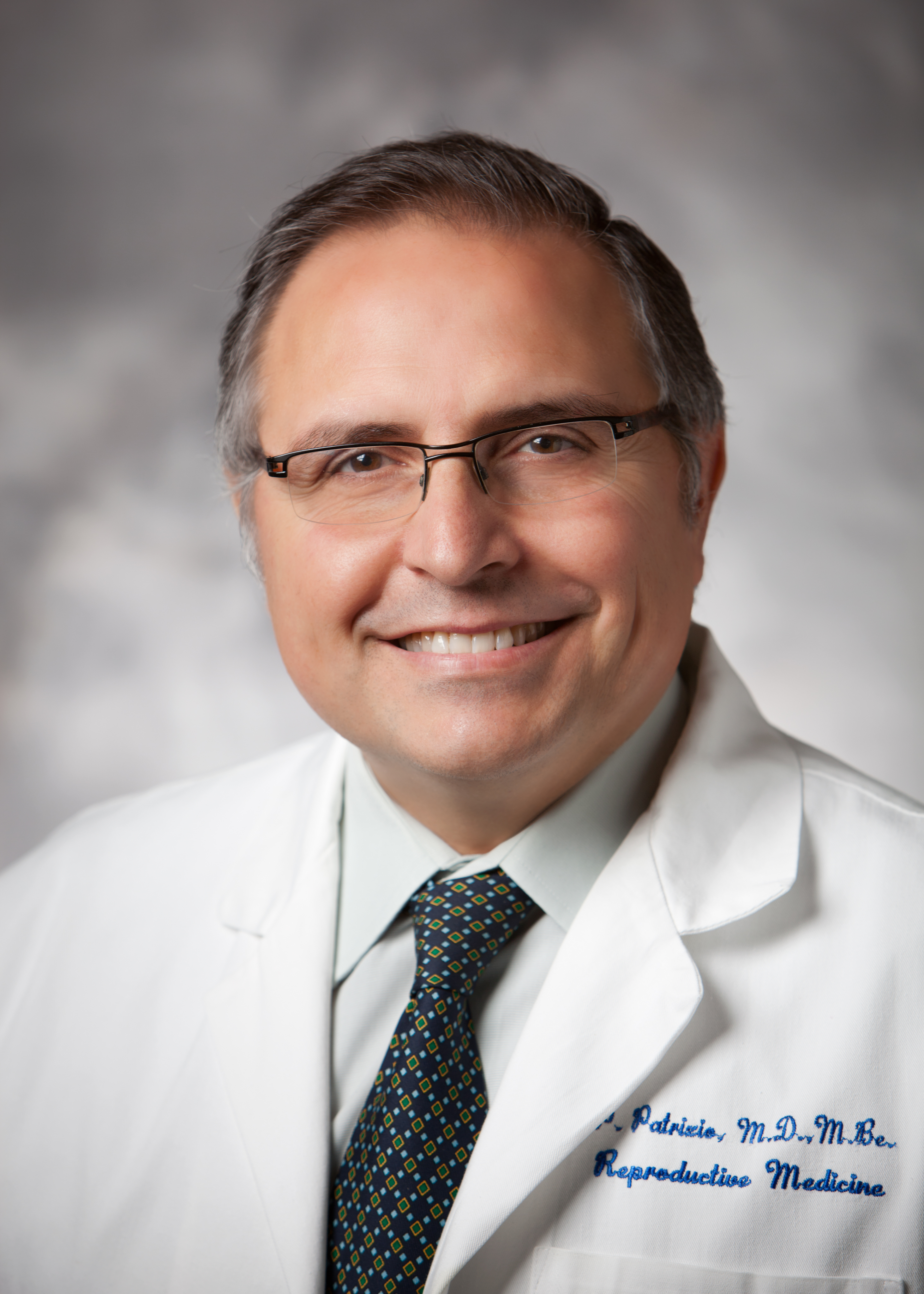 In a move that seems likely to help clear the path for the use of gene editing in the clinical setting, on February 14 the Committee on Human Gene Editing, formed by the National Academy of Medicine and the National Academy of Sciences, recommended that research into human gene editing should go forward under strict ethical and safety guidelines. Among their concerns were ensuring that the technology be used to treat only serious diseases for which there is no other remedy, that there be broad oversight, and that there be equal access to the treatment. These guidelines provide a framework for discussion of technology that has been described as an “ethical minefield” and for which there is no government support in the United States.

A main impetus for the committee’s work appears to be the discovery and widespread use of CRISPR-Cas9, a defense that bacteria use against viral infection. Scientists including former Yale faculty member Jennifer Doudna, Ph.D., now at the University of California, Berkeley, and Emmanuelle Charpentier, Ph.D., of the Max Planck Institute for Infection Biology in Berlin, discerned that the CRISPR enzyme could be harnessed to make precision cuts and repairs to genes. Faster, easier, and cheaper than previous gene editing technologies, CRISPR was declared the breakthrough of the year in 2015 by Science magazine, and has become a basic and ubiquitous laboratory research tool. The committee’s guidelines, said scientists, physicians, and ethicists at Yale, could pave the way for thoughtful and safe use of this and other human gene editing technologies. In addition to CRISPR, the committee described three commonly used gene editing techniques; zinc finger nucleases, meganucleases, and transcription activator-like effector nucleases.

Patrizio, professor of obstetrics, gynecology, and reproductive sciences, said the guidelines are on the mark, especially because they call for editing only in circumstances where the diseases or disabilities are serious and where there are not alternative treatments. He and others cited such diseases as cystic fibrosis, sickle cell anemia, and thalassemia as targets for gene editing. Because they are caused by mutations in a single gene, repairing that one gene could prevent disease.

Peter Glazer, M.D. ’87, Ph.D. ’87, HS ’91, FW ’91, chair and the Robert E. Hunter Professor of Therapeutic Radiology and professor of genetics, said, “The field will benefit from guidelines that are thoughtfully developed. This was a step in the right direction.” 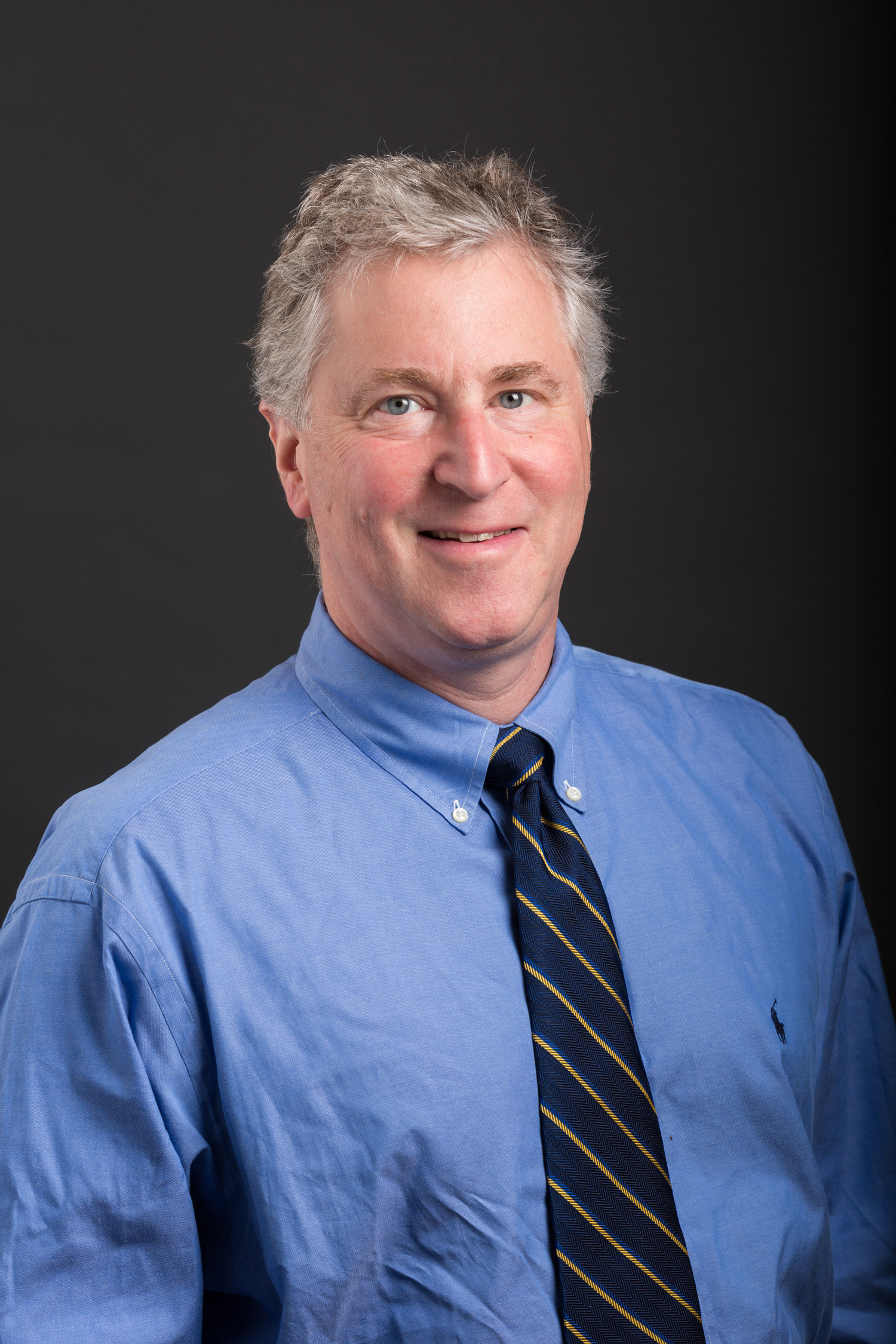 The panel recommended that gene editing techniques should be limited to deal with genes proven to cause or predispose to specific diseases. It should be used to convert mutated genes to versions that are already prevalent in the population. The panel also called for stringent oversight of the process and for a prohibition against use of the technology for “enhancements,” rather than to treat disease. “As physicians, we understand what serious diseases are. Many of them are very well known and well characterized on a genetic level,” Glazer said. “The slippery slope is where people start thinking about modifications in situations where people don’t have a serious disorder or disease.”

Mark Mercurio, M.D., professor of pediatrics (neonatology), and director of the Program for Biomedical Ethics, echoed that concern. While he concurs with the panel’s recommendations, he urged a clear definition of disease prevention and treatment. “At some point we are not treating, but enhancing.” This in turn, he said, conjures up the nation’s own medical ethical history, which includes eugenics policies in the early 20th century that were later adopted in Nazi Germany. “This has the potential to help a great many people, and is a great advance. But we need to be cognizant of the history of eugenics in the United States and elsewhere, and need to be very thoughtful in how we use this technology going forward,” he said.

Myron Genel, M.D., emeritus professor of pediatrics and senior research scientist, served on Connecticut’s stem cell commission and four years on the Health and Human Services Secretary's Advisory Committee on Human Research Protections. He believes that Connecticut’s guidelines on stem cell research provide a framework for addressing the issues associated with human gene editing. “There is a whole regulatory process that has been evolved governing the therapeutic use of stem cells,” he said. “There are mechanisms that have been put in place for effective local oversight and national oversight for stem cell research.”

Although CRISPR has been the subject of a bitter patent dispute between Doudna and Charpentier and The Broad Institute in Cambridge, Mass., a recent decision by the U.S. Patent Trial and Appeal Board in favor of Broad is unlikely to affect research at Yale and other institutions. Although Broad, an institute of Harvard and the Massachusetts Institute of Technology, can now claim the patent, universities do not typically enforce patent rights against other universities over research uses.

At Yale, scientists and physicians noted that gene editing is years away from human trials, and that risks remain. The issue now, said Glazer, is “How do we do it safely? It is never going to be risk-free. Many medical therapies have side effects and we balance the risks and benefits.” Despite its effectiveness, CRISPR is also known for what’s called “off-target risk,” imprecise cutting and splicing of genes that could lead to unforeseen side effects that persist in future generations. “CRISPR is extremely potent in editing the gene it is targeting,” Glazer said. “But it is still somewhat promiscuous and will cut other places. It could damage a gene you don’t want damaged.”

Glazer has been working with a gene editing technology called triple helix that hijacks DNA’s own repair mechanisms to fix gene mutations. Triple helix, as its name suggests, adds a third strand to the double helix of DNA. That third layer, a peptide nucleic acid, binds to DNA and provokes a natural repair process that copies a strand of DNA into a target gene. Unlike CRISPR and other editing techniques, it does not use nucleases that cut DNA. “This just recruits a process that is natural. Then you give the cell this piece of DNA, this template that has a new sequence,” Glazer said, adding that triple helix is more precise than CRISPR and leads to fewer off-target effects, but is a more complex technology that requires advanced synthetic chemistry.

Along with several scientists across Yale, Glazer is studying triple helix as a potential treatment for cystic fibrosis, HIV/AIDS, spherocytosis, and thalassemia.

Adele Ricciardi, a student in her sixth year of the M.D./Ph.D. program, is working with Glazer and other faculty on use of triple helix to make DNA repairs in utero. She also supports the panel’s decision, but believes that more public discussion is needed to allay fears of misuse of the technology. In a recent presentation to her lab mates, she noted that surveys show widespread public concern about such biomedical advances. One study found that most of those surveyed felt it should be illegal to change the genes of unborn babies, even to prevent disease. 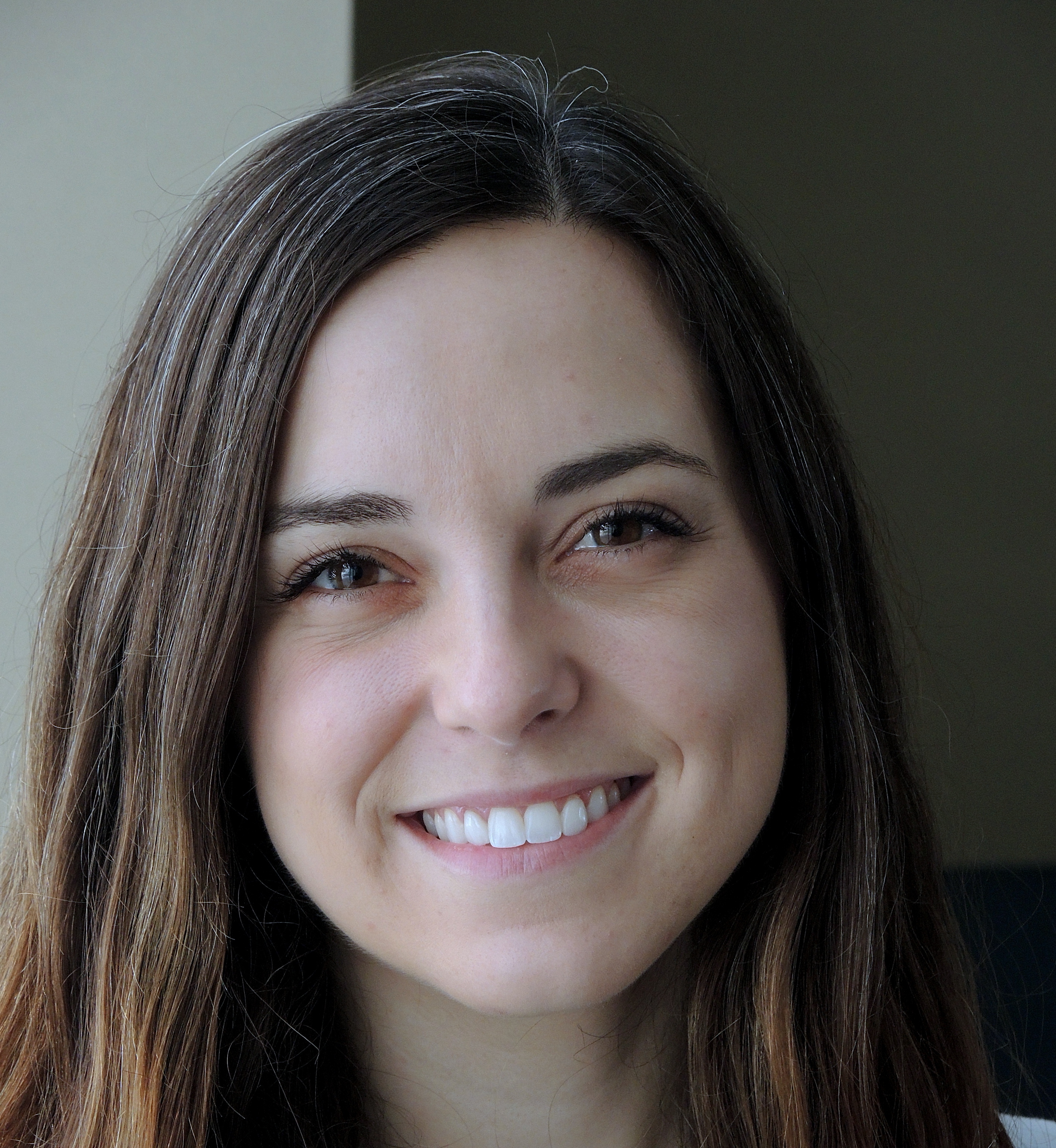 “There is, I believe, a misconception of what we are using gene editing for,” Ricciardi said. “We are using it to edit disease-causing mutations, not to improve the intelligence of our species or get favorable characteristics in babies. We can improve quality of life in kids with severe genetic disorders.”