Two faculty members from the Department of Internal Medicine and a professor of pathology at Yale School of Medicine will conduct research funded by an R01 grant by the National Institutes of Health into whether a liver-derived hormone affects renal cell carcinoma, the most common form of kidney cancer. 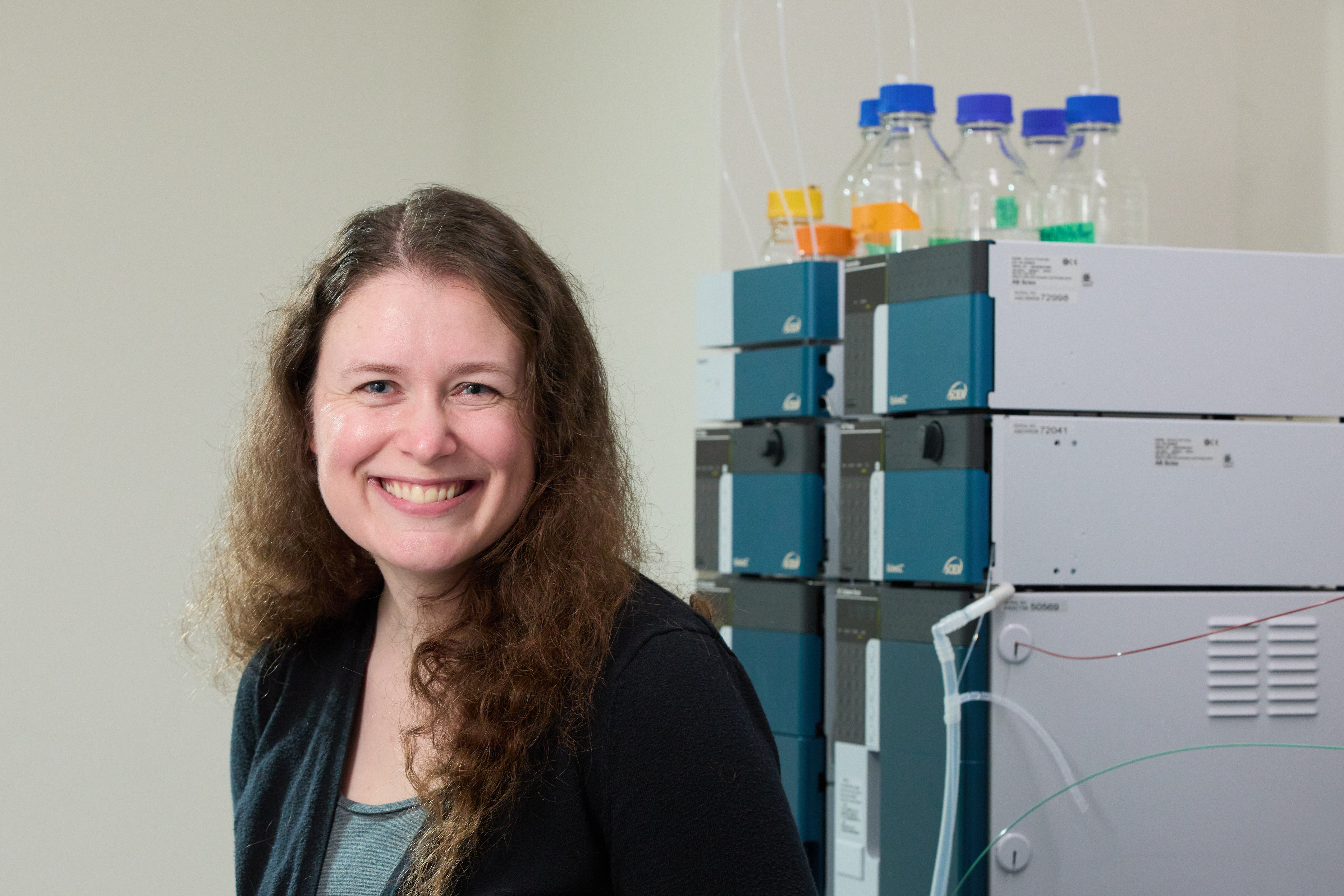 The kidney is one of the two organs in the body that can synthesize new glucose through a process known as gluconeogenesis, but the impact of this process in renal cell carcinoma is not known. Their proposal will test whether, and how, a metabolic stress signal, fibroblast growth factor-21 (FGF-21), drives renal cell carcinoma by increasing renal glucose production.

The investigators have shown that FGF-21 promotes kidney glucose production through a liver-central nervous system-kidney axis. “In people with renal cell carcinoma, high serum FGF-21 concentrations are correlated with poorer prognosis, but we don’t know why,” Perry said. “In the R01 proposal, we hypothesize that FGF-21 drives RCC progression by increasing renal glucose production, and that increased glucose fuels tumor progression.”

The study will use genetic and pharmacologic models and tracer analysis – a method that Perry and colleagues previously developed – to document kidney-specific gluconeogenesis rates in mice with kidney cancer, and link alterations in renal glucose production to renal cell carcinoma progression for the first time. A goal of the research is to identify FGF-21 as a potential therapeutic target for kidney cancer.

The Department of Internal Medicine at Yale School of Medicine is among the nation's premier departments, bringing together an elite group of clinicians, investigators and educators in one of the world's top medical schools. To learn more, visit Internal Medicine.