Hafler Is Elected to the National Academy of Medicine 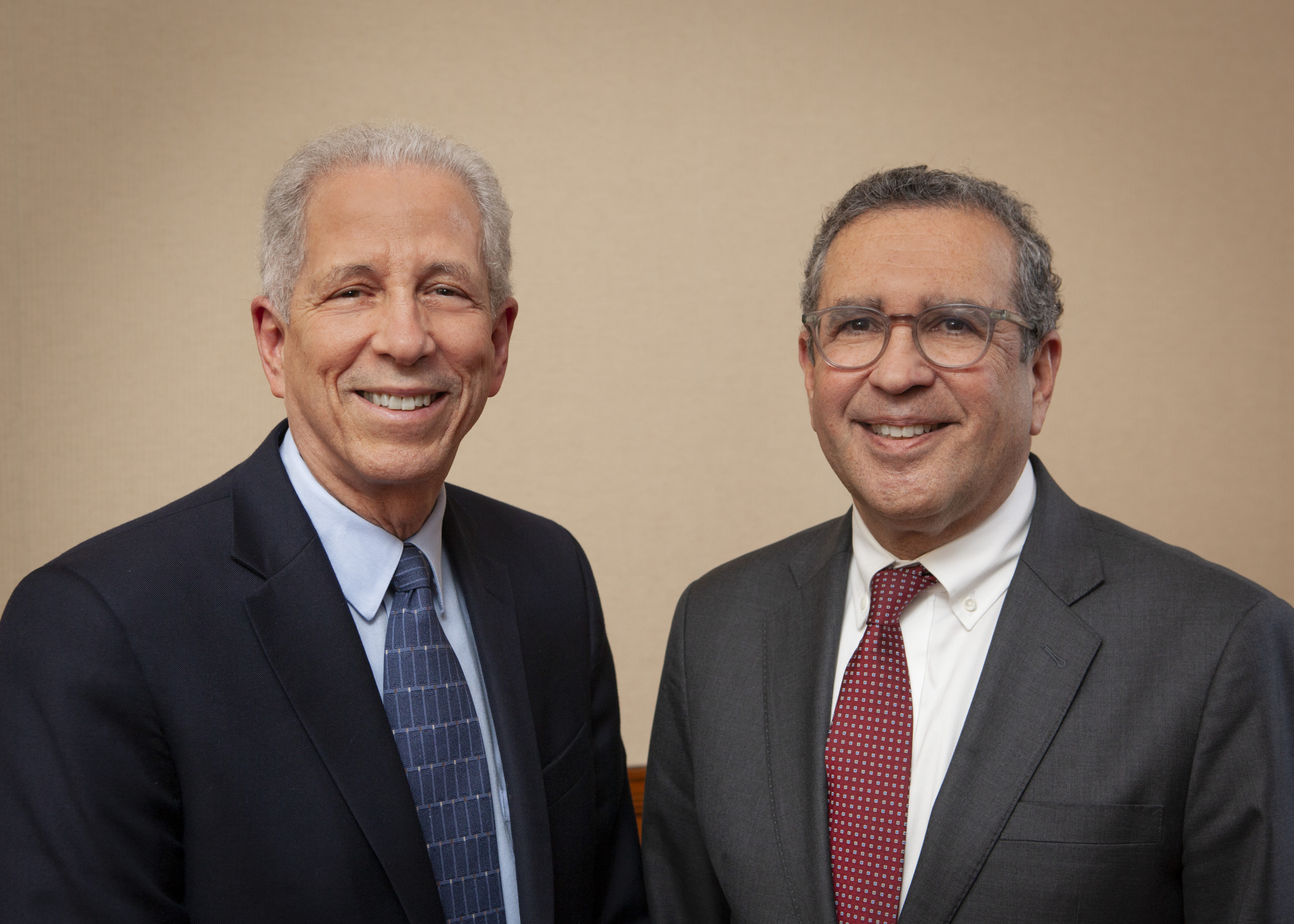 David A. Hafler, MD, chair and William S. and Lois Stiles Edgerly Professor of Neurology, and professor of immunobiology, has been elected to the National Academy of Medicine, in recognition of his outstanding achievements in medicine. Hafler is among 75 inductees from the United States and 10 international newly elected members.

Hafler, who also is neurologist-in-chief at Yale New Haven Hospital, is widely recognized for his contributions in identifying the underlying causes of multiple sclerosis (MS). Early on, he demonstrated that the disease begins in the blood, as opposed to the brain, a discovery that led eventually to the development of natalizumab, which blocks the migration of immune cells from the blood to the brain. He was the first to identify myelin-reactive T cells in MS, showing that it is an autoimmune disorder, as well as the first to identify regulatory T cells in humans and to demonstrate their dysfunctional state in MS. As a founding member of the Broad Institute of MIT and Harvard prior to arriving at Yale in 2009, Hafler identified the genes that cause MS. He also identified the key transcription factors and signaling pathways associated with MS genes that are potential treatment targets, and went on to discover that salt plays a role in inducing pathogenic immune responses in such autoimmune diseases as MS.

Robert J. Alpern, MD, dean and Ensign Professor of Medicine, noted at a reception celebrating Hafler's election that when he recruited Hafler to be chair of neurology nearly a decade ago, Hafler's goal was to elevate the department's research, clinical practice, and teaching. "David has really hit all of the missions and really personifies the visionary physician scientist and department leader," Alpern said.

Hafler thanked everyone in his department "for making me look good," and Alpern for the opportunity to come to Yale. "You didn't know how passionate I would be about building a clinical department. You put trust in me. You've created an incredible milieu for us to be physician-scientists, educators, and clinicians, and I thank you for everything you've done," said Hafler. "I wouldn't have made it into the National Academy without the help of Yale and thank you for that."

Hafler earned his medical degree from the University of Miami School of Medicine, completed an internship in internal medicine at Johns Hopkins, and a neurology residency at New York Hospital-Cornell Medical Center. He received training in immunology at the Rockefeller University and Harvard, where he joined the faculty and was one of the executive directors of the Program in Immunology and the Breakstone Professor of Neuroscience. He has received numerous honors, including the National Institutes of Health Javits Investigator Award, the Raymond Adams Prize from the American Neurologic Association, and the Dystel Prize from the American Academy of Neurology.