How Alcohol Affects Your Health Can Differ for Women and Men

According to the most recent national survey, 56 percent of full-time college students between the ages of 18 and 22 drank alcohol in the last month. And about 38 percent reported binge drinking over the same period.

These trends can carry serious consequences. From simple embarrassment to sexual assault and even death. Alcohol contributes to 88,000 deaths in the United States each year, including 26,000 women. It’s the third highest preventable cause of death, behind tobacco use and a poor diet combined with a lack of exercise.

But not all college students carry the exact same risk, which is why Women’s Health Research at Yale’s new video explains that when it comes to drinking, women and men are not identical.

Created in consultation with Dr. Stephanie O’Malley, Director of Yale Medical School’s Division of Substance Abuse Research in Psychiatry, the video depicts how if a woman drinks the same amount of alcohol as a man, more often than not the woman will get more drunk more quickly. Even if they weigh the same.

This is because a woman’s body composition leads, on average, to higher concentrations of alcohol in the bloodstream than for men. This leads to quicker inebriation and the accompanying potential negative consequences.

Those consequences can build up even after someone drinks to the point of passing out. Because even if someone drinks often enough to build up a tolerance to the effects of alcohol, the body and brain continue to slowly process it. Drinking too much in a short time can lead to alcohol poisoning even while unconscious, which can be deadly.

If you or anyone you know has a problem with alcohol and wants to know how to get help, click here to visit The National Institute on Alcohol Abuse and Alcoholism. 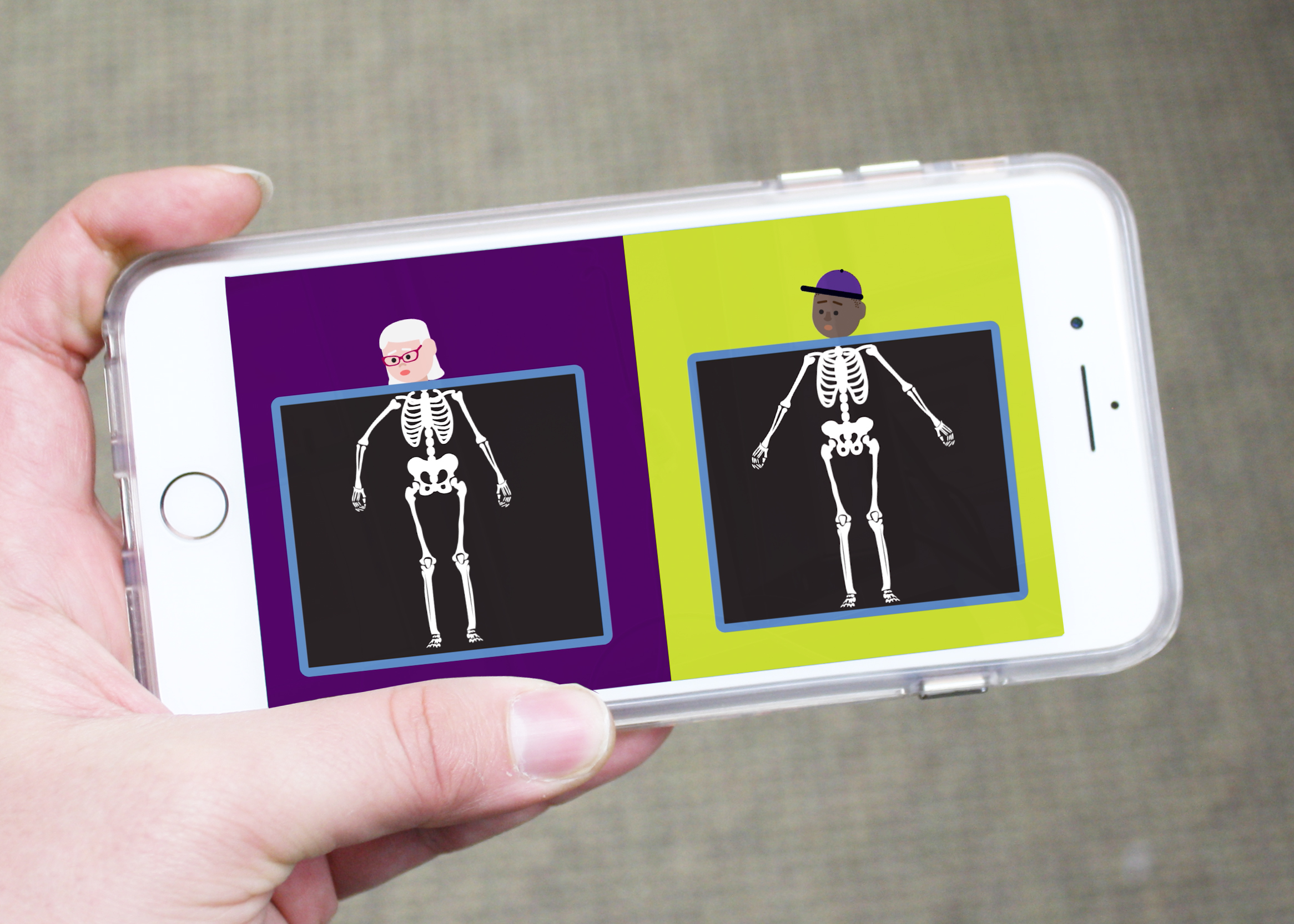 The research we support is helping unlock the differences inherent in our DNA. For example, women and men respond to and manage stress in different ways. And, STIs can pose different risks depending on a person's anatomy. Knowing these differences can prepare you to make healthier choices for your wellbeing. Watch our Safer U Survival Guide videos to learn even more about differences between and among women and men.