According to the U.S. Food and Drug Administration, half of rare diseases are found in children, yet there is much that scientists still don’t know about the underlying mechanisms driving disease and tissue development in young patients. A $3 million grant from the Chan Zuckerberg Initiative, awarded to a team of researchers led by Monkol Lek, PhD, assistant professor of genetics at Yale, will help uncover these processes as they pertain to skeletal muscle in children at the single-cell level. The grant will support Lek and his team in creating a Pediatric Cell Atlas of Skeletal Muscle — a roadmap of healthy skeletal cells and how they change at four key age group milestones between the ages of zero and 18 years. 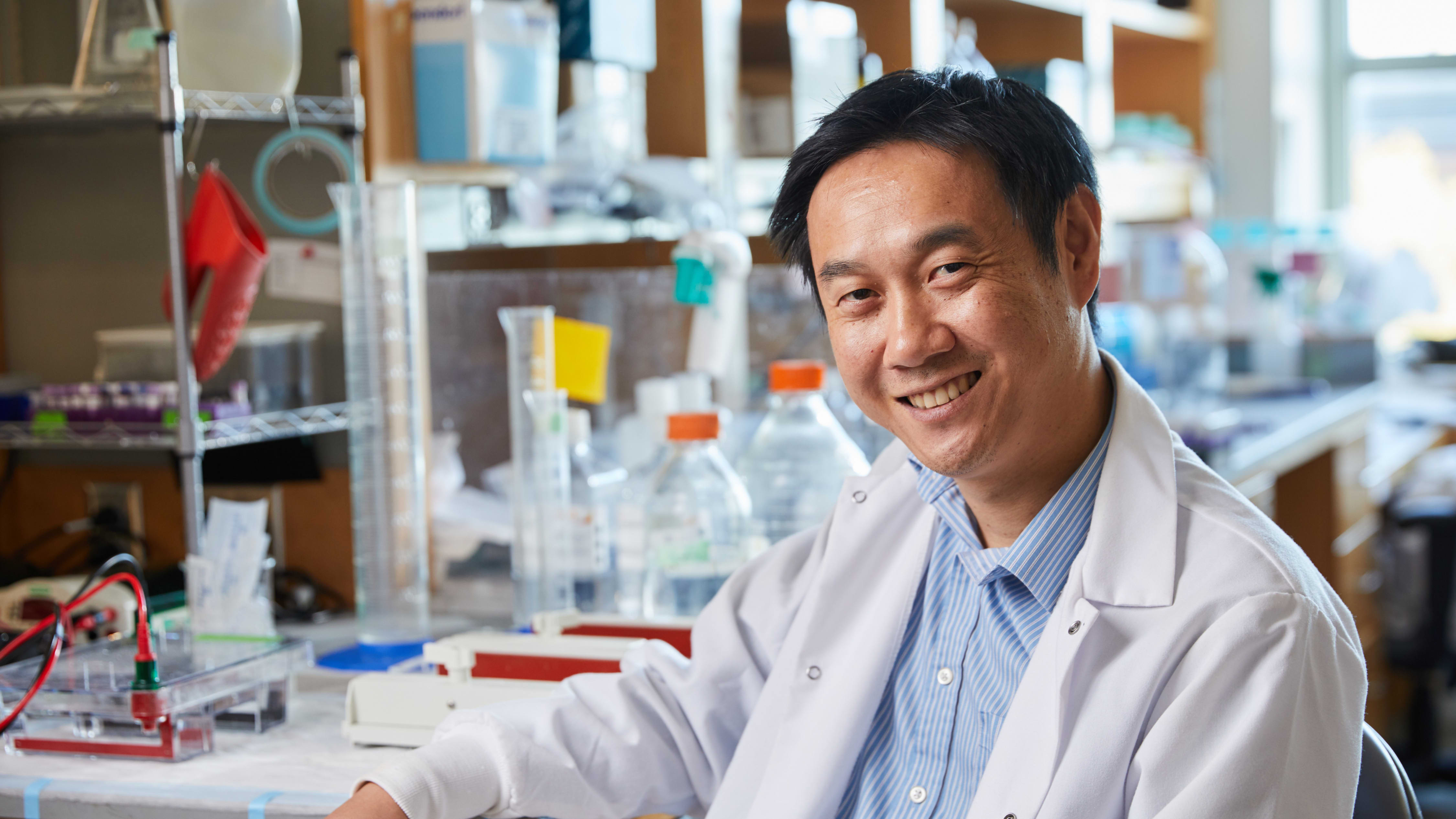 In addition to Yale New Haven Hospital, other institutions involved in this initiative include Cornell and major children’s hospitals in the U.S., including Children’s National Hospital in Washington, D.C. All sites will be involved in tissue collection, one of the most challenging aspects of the effort, says Lek. The researchers need skeletal tissue samples from healthy individuals via biopsy. In order to obtain these, he says, they will sample from children previously suspected of having a muscle disease. The team will also use tissues from existing hospital biobanks and autopsies.

A key goal of this effort, says Lek, is to make sure the samples represent a diverse patient population. “All the research to date has lacked diversity,” says Lek. “If we’re creating a single-cell atlas, we want it to be representative of all people, so we were careful to select tissue resources that were reflective of the broader United States.”

Lek’s interest in studying skeletal muscle diseases began nearly two decades ago when he worked as an engineer at IBM and discovered that he had a rare disease called limb-girdle muscular dystrophy, which causes a progressive weakening of the limbs, shoulder, and hip muscles. Lek’s journey to better understand and treat his condition led him to a PhD in medicine with a focus on genetics. His own experience gives him a rare insight into the urgency of understanding and treating rare diseases.

“I live in pain every day,” Lek says. “Not just physical, but psychological. If you study your own disease, you know your fate. The more I know, the less hope I have.”

Lek knows first-hand the importance of understanding the mechanisms of rare diseases like his at the most basic, single-cell level, to uncover how cells change during the aging process, and which cells will be most receptive to new therapies. “I think about the long term, not just the project,” says Lek. “I want to make a contribution to the paradigm shift. To discover what genes and mutations cause disease and address the genetic root cause. I hope to create custom designed, scalable therapies for each patient and to find a funding model that allows treatment to be accessible to all patients.”

Lek’s disease shares a key characteristic with other rare diseases of the muscular system, including other forms of muscular dystrophy — symptoms are triggered when a person reaches a certain age. The Single Cell Atlas will help bring clarity to how childhood development triggers this process, and why various diseases affect particular muscles first.

“MRIs taken of patients with genetic muscle disease tell us that wasting happens differently in different muscles,” Lek says. “We see that consistently across patients.” The Pediatric Cell Atlas of Healthy Skeletal Muscle is expected to take three years. Once completed, researchers will join their findings with those of the existing Human Cell Atlas to strengthen future disease studies.