COVID-19 and PTSD: Assessing the Pandemic’s Toll on Mental Health

Illness, grief, job loss, social isolation, uncertainty, and other pandemic-driven stressors have contributed to an increase in psychological distress on an unusually wide scale. As researchers and clinicians continue to grapple with the psychological fallout from COVID-19, a growing body of literature has examined the prevalence of post-traumatic stress disorder (PTSD) in the general public.

Women’s Health Research at Yale, in partnership with colleagues at the University of Bordeaux in France and the U.S. Department of Veterans Affairs National Center for PTSD, published a paper in the journal Chronic Stress identifying 36 studies assessing PTSD symptoms in the general population, and the occurrence of these symptoms ranged from 5 percent to 55 percent of those being studied, averaging 26 percent across the studies.

How can these estimates vary so greatly, and can such wide swaths of the public truly be suffering from pandemic-related PTSD? Before the pandemic, about 3.5 percent of American adults every year were diagnosed with PTSD, with women twice as likely as men to have the disorder.

The American Psychiatric Association defines PTSD as a disorder in which someone experiences “intense, disturbing thoughts and feelings” for long periods following a traumatic event. Such a diagnosis requires, in part, that the event involve “actual or threatened death, serious injury, or sexual violence” either directly; as a witness; or learning of a loved one’s serious injury, encounter with sexual violence, or violent or accident death.

Dr. Mathilde Husky, professor of clinical psychology at the University of Bordeaux and lead author of the paper, notes that a life-threatening medical condition does not qualify unless it involves sudden or catastrophic events, such as waking up during surgery or anaphylactic shock. Husky and her co-authors question whether the pandemic “as a disruptive global experience can be construed as direct exposure to a traumatic event in the general population.” 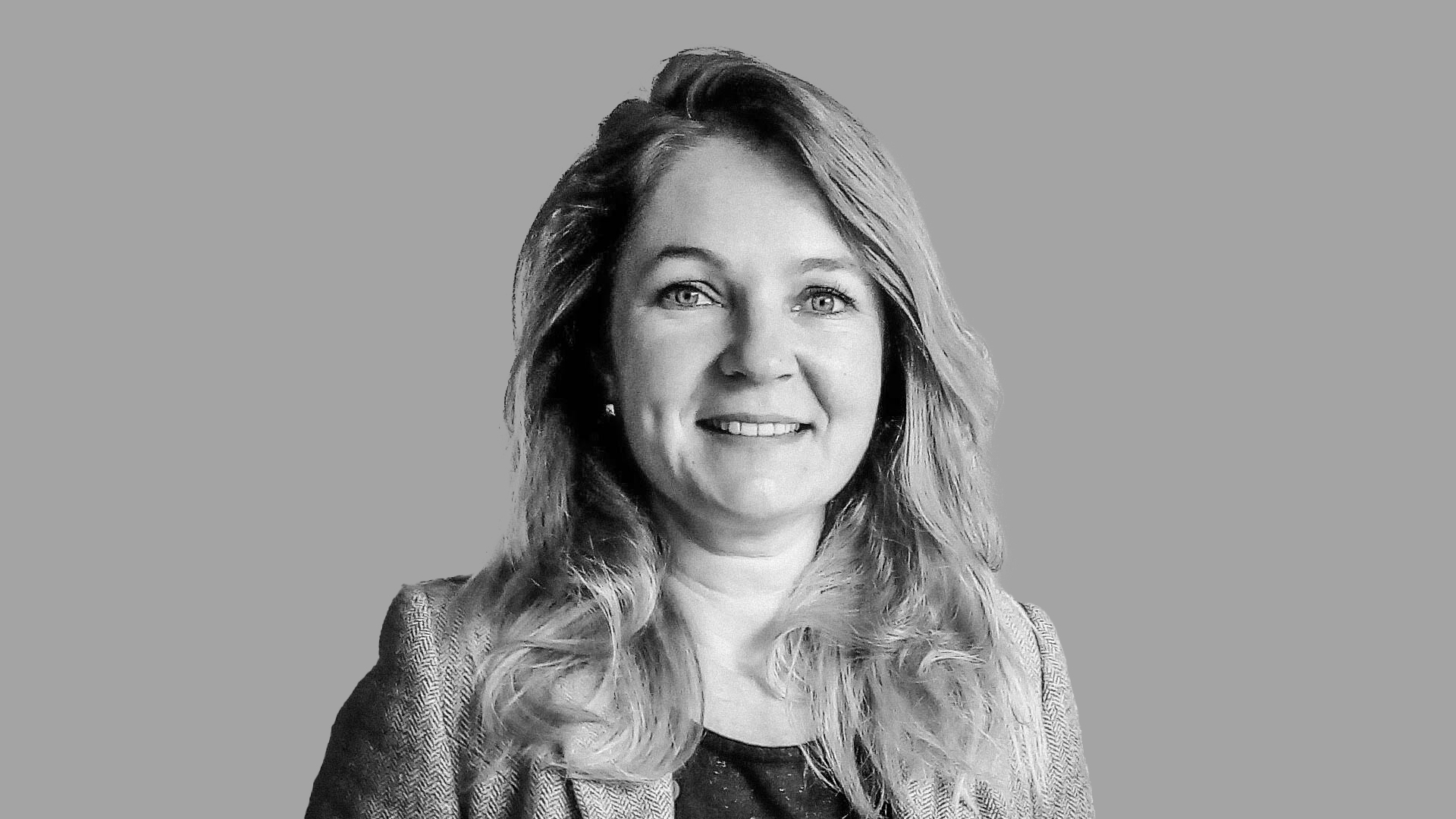 “As clinicians, when we ask about symptoms of PTSD, it’s always in reference to a specific traumatic event, with a significant level of shock,” Husky said. “In the context of a pandemic that is nearing two years in length, if I ask someone if they are experiencing flashbacks, the question becomes: flashbacks of what? Are they avoiding cues in their environment or situations that would expose them to things that would remind them of the event? Some people report a singular traumatic event in the context of the pandemic, but many do not.”

These findings have led the authors to question whether the pandemic can be considered as a single entity when it can affect people in so many different ways over such a long period of time, depending on their jobs, exposure to the disease, preexisting stressors and psychopathology, and many other factors. And, as important, whether other existing classifications adequately address the health needs of individuals who experience stress not as a single event but as an enduring experience with varying levels of severity or shock.

The authors, including Drs. Robert Pietrzak of Yale and the National Center for PTSD and Brian Marx at the National Center for PTSD, suggest that the next research step should be to ensure that PTSD criteria are met when evaluating PTSD or consider another, alternative way of classifying perceived stress that is related to a long, ongoing adverse experience. In addition, the authors suggest researchers should gather data on preexisting mental health disorders and prior exposure to traumatic events to better determine the source of more recent symptoms.

“We must also continue to focus on how preexisting and concurrent stressors may disproportionately affect women more than men,” said Dr. Carolyn M. Mazure, senior author on the paper and director of WHRY. “There is a growing body of evidence showing that lockdowns, school closures, and working from home to reduce the spread of COVID-19, for example, have had a greater effect on women. Is this because women have greater ongoing stressors?”

Submitted by Rick Harrison on December 20, 2021