Kingson Lin and Anis Barmada, two Yale School of Medicine (YSM) MD/PhD students, are among 30 newly named recipients of the Paul & Daisy Soros Fellowships for New Americans, chosen from a pool of more than 1,800 applicants. This graduate school fellowship is for immigrants and children of immigrants who are poised to make significant contributions to U.S. society and culture, or to their academic field.

The fellowship, now in its 23rd year, was established “in recognition of the contributions New Americans have made to American life and in gratitude for the opportunities the United States afforded the founders of the Fellowship, Paul & Daisy Soros.”

“I am very proud of what Anis and Kingson have accomplished, and happy that they have been recognized by this award,” says Barbara Kazmierczak, PhD, MD, Gustavus and Louise Pfeiffer Research Foundation MD-PhD Program Director and professor of medicine (infectious diseases) and of microbial pathogenesis. They join 11 other Yale MD/PhD students and alumni who have been honored as Soros Fellows, Kazmierczak notes, “recognized for their creativity, originality, initiative and sustained accomplishment—traits that we also look for when selecting students for physician-scientist training.”

“I love medicine and experimental pathology because I feel that everything I do is contributing to improving people's lives,” explains Kingson Lin, the son of immigrants from the rural fishing providence of Fujian, China. Soon after his birth in New York City, Lin was taken to Fujian to live with his grandparents for five years, before reuniting with his parents, first living in Queens and then the Philadelphia suburbs. 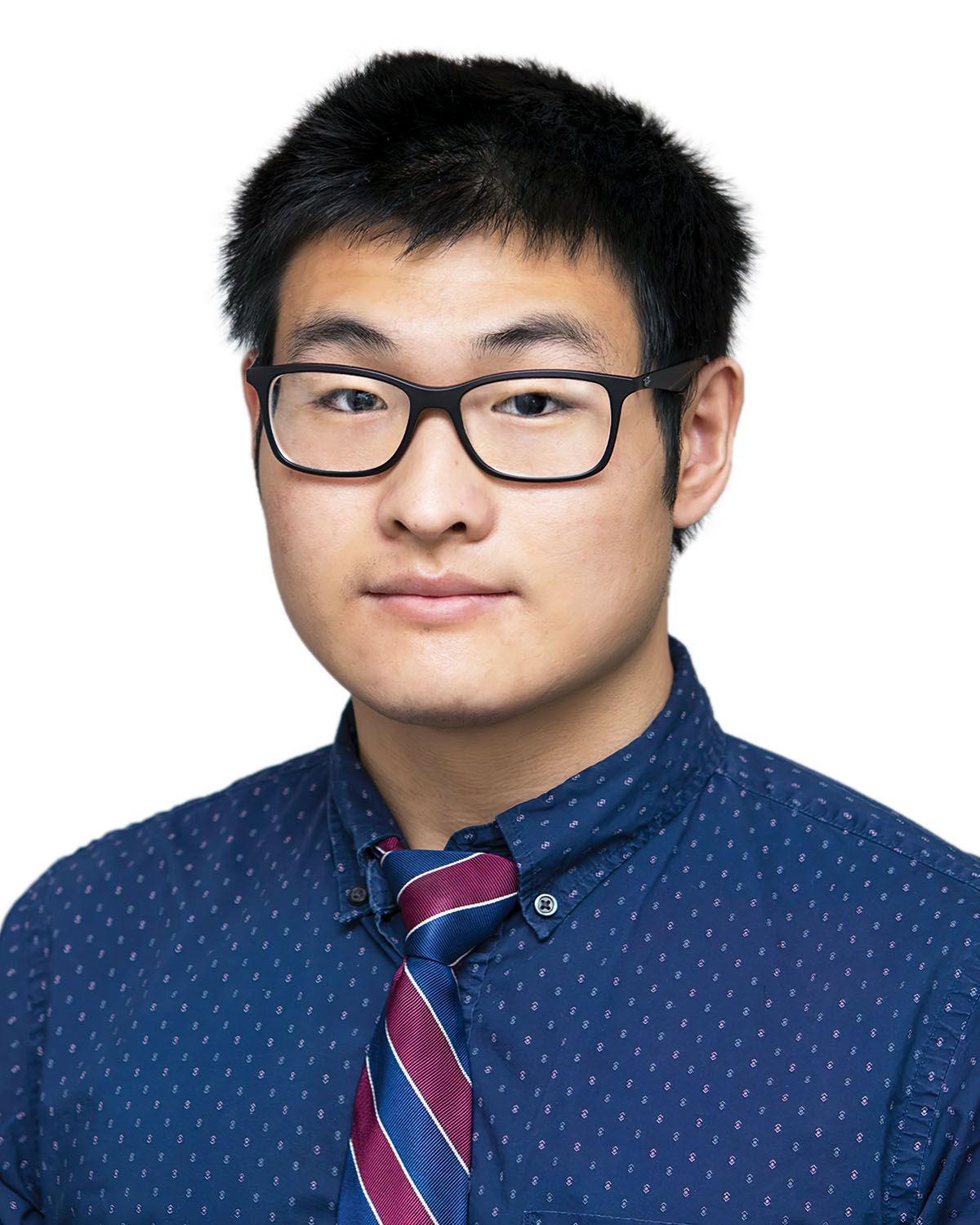 While at the University of Pennsylvania (UPenn)—where he received a BA in biochemistry and an MS in organic chemistry—Lin deepened his passion for chemistry and performed pioneering research in the laboratory of Professor Gary Molander. He also became an avid tutor and mentor. “I have had so many mentors who have supported me and enabled me to become who I am today,” says Lin. “I think because I am very aware of the abundance of support that I have received, I wanted pay it forward.”

Tackling a huge unsolved problem in the brain cancer field

In 2018, Bindra and Herzon were struggling with how to make a molecule that would overcome the drug resistance that many brain tumors develop. They decided that Bindra would find a molecular biology student to help them, and Herzon a chemistry student. This coincided with when Lin introduced himself to Bindra, expressing interest in applying his chemistry background to develop new cancer treatments. Herzon had met Lin during the interview process and knew UPenn had a rigorous chemistry program. Bindra and Herzon decided they would co-mentor Lin, rather than select two people for the project. According to Lin, “they told me they were looking for a student with the right skill set and interest to tackle a huge unsolved problem in the brain cancer field and I was really interested by their proposition.”

A typical day for Lin starts at the Herzon Lab, setting up chemical reactions and characterizing compounds from the previous day. He then travels across Yale’s campus to the Bindra Lab to test his latest batch of compounds in cancer cell lines for activity. “I look at this data and try to correlate the activity with structural changes in the molecule and design my next batch of molecules.” He then heads back to the Herzon Lab to stop the reactions from the morning and purify them. A few days a week, he also goes to the vivarium (mouse room) to check on how the drugs they are developing are performing in vivo.

The most challenging part of Lin’s research was early on, “I had to bridge the chemistry with the biology. Just because molecules behaved one way in a flask, did not mean they would behave as expected in a cell.” So, he explains, “I voraciously consumed the literature to try to understand the discrepancies between what should happen with what is happening.” For Lin, the effort was well worth it—he finds it rewarding to run the gamut of designing a molecule, synthesizing it, testing it in vitro, and testing its anti-tumor efficacy in vivo in mouse models. “I think this is a rare opportunity to obtain such a broad spectrum of training experiences.”

Herzon explains that, Lin—whom Herzon describes as “incredibly intelligent and hard-working” — “designed, synthesized and conducted preliminary evaluation of novel anticancer agents targeting drug-resistant Glioblastoma Multiforme (GBM), and discovered that some of the agents retain potency in drug-resistant GBM without compromising their therapeutic index.” Bindra describes the molecule that Lin created as “one of the most fascinating molecules I’ve seen in 20 years.” However, as Bindra explains, the next question was if the molecule would work in cells, and he and Herzon realized they needed to bring in a doctoral level biologist—Susan Gueble, MD, PhD—to lead the research on this question. Significantly, to Bindra, Lin was completely willing to share the project, understanding that doing so would move the ball forward—and then Lin worked “in lockstep” with Gueble. Bindra notes this is not always the case in research.

Their successful research led to Bindra, Herzon, and Lin co-founding a company to rapidly translate the significant results to a clinical candidate for relapsed, refractory patients. Herzon says, “Kingson's intellectual input on the academic side was critical and we were certain that he would be a valuable contributor to the company. This has been borne out.” His input includes discovering the core molecule, notes Bindra, who add that Lin’s entrepreneurial spirit, drive, and passion also are valuable assets.

When Lin began his MD/PhD training, he thought perhaps one day in his career he would co-found a company based on a significant scientific discovery. He did not expect that it would be so soon. “I’m absolutely stunned by the pace of progress and excited that the first patients could be treated before I graduate from Yale.” He adds, “I feel very fortunate to partake in all three components of the physician-scientist ‘trinity’ of patient care, research, and biotech.”

Lin applied for the Soros Fellowship because its values and philosophy resonated with his own and he “really wanted to both join this wonderful community of New Americans, who are poised to make significant contributions to society in their own respective ways, and to inspire the next generation.”

Read the article about Soros Fellow Anis Barmada at this link.