A discovery in the mechanism of glucose-stimulated insulin secretion could lead to new treatments for diabetes and other metabolic diseases, according to two studies published by a Yale-led research team (Kibbey Lab) in the November 3 issue of Cell Metabolism. The research suggests that in addition to improving insulin secretion, a potential therapeutic approach that activates pyruvate kinase also improves insulin sensitivity and reduces liver fat. 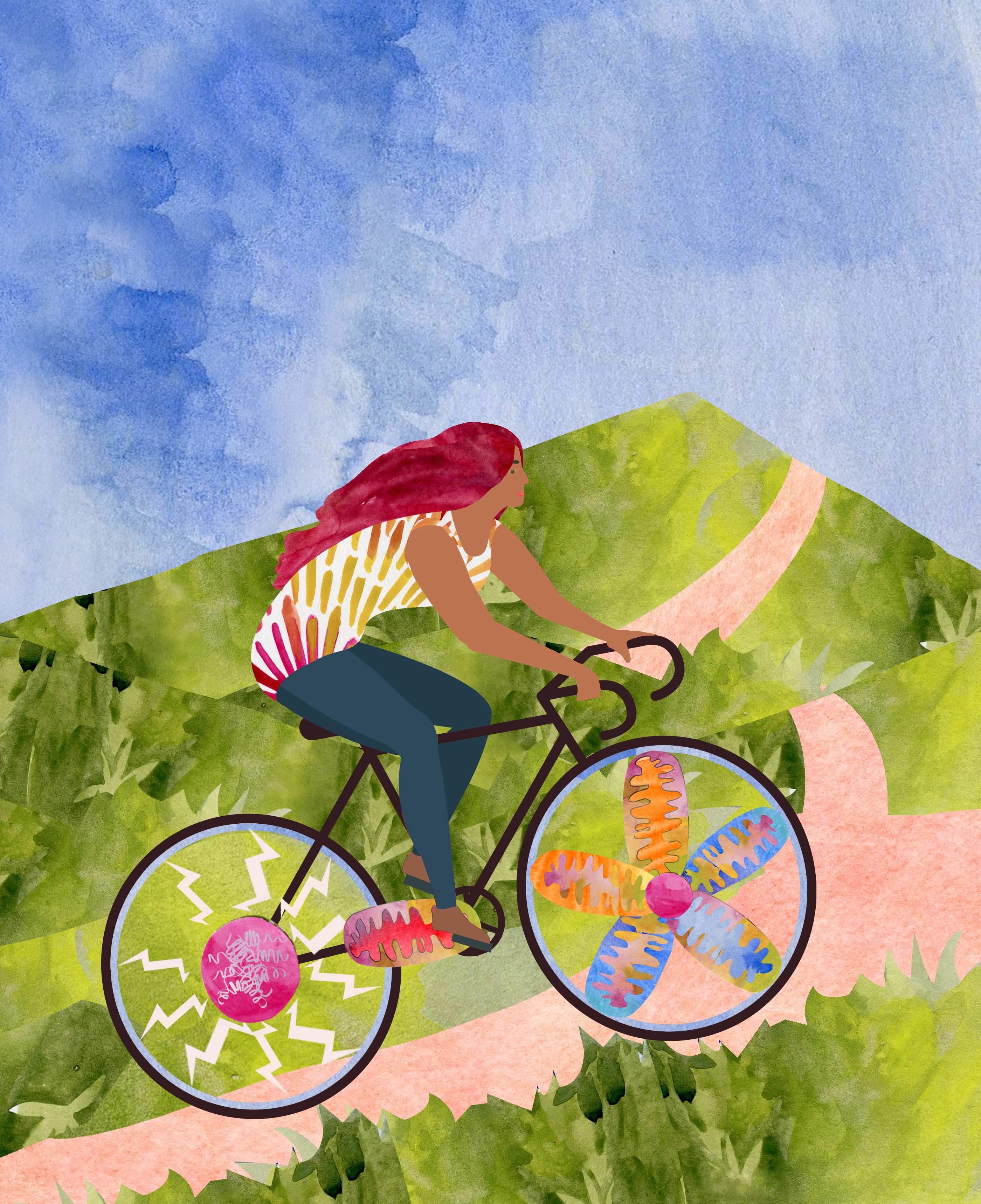 “From my perspective as a physician-scientist, these two papers really represent a long pathway from bedside to bench and, eventually back from bench to bedside,” explained Richard Kibbey, MD/PhD, associate professor of medicine (endocrinology & metabolism). “This story begins about 15 years ago, when we started investigating patients with a rare disease which causes profound, life-threatening hypoglycemia in response to eating protein in the absence of carbohydrates. Focusing in on elucidating the mechanisms by which these patients developed hypoglycemia led to the identification of a mitochondrial pathway that regulates the function of the insulin-secreting beta cells in the pancreas. This finding was not anticipated and was surprising because it did not align with what biology textbooks taught us about how cells work. Thus, this initial finding challenged our assumptions and started re-shaping our thinking. The textbooks clearly had this part wrong. So, the challenge has been figuring out what is correct versus incorrect, and then, perhaps even more challenging, is convincing others that the assumptions we had previously made over the past 30-40 years were incorrect. That's where we started.”

In the first paper, “Pyruvate Kinase Controls Signal Strength in the Insulin Secretory Pathway,” the team challenged the long held linear model for beta-cell glucose sensing. They realized that the traditional model should instead be an oscillatory model. They determined how glucose metabolism is connected to insulin secretion via the phosphoenolpyruvate or the “PEP” cycle in cells. The team then looked at drugs to target this cycle, specifically pyruvate kinase activators, which induce human beta cells to secrete more insulin, and paradoxically, strengthen them instead of causing burnout and harm. This paper was a highly collaborative effort with University of Wisconsin’s Matthew J. Merrins, PhD.

In the second paper, “Multi-Tissue Acceleration of the Mitochondrial Phosphoenolpyruvate Cycle Improves Whole-Body Metabolic Health,” the Kibbey lab brought their discovery to mouse models. Here, the team saw the same results in animals that they had seen in the first paper in cells. The pyruvate kinase activators stimulated insulin secretion, and protected the beta cells. In addition, these drugs were effective in mitigating hyperglycemia in diabetic models.

“Because the enzyme target is not just in insulin secreting beta cells, my lab also looked at the impact of pyruvate kinase activation on the liver and other tissues,” said Kibbey. “We hypothesized that pyruvate kinase activators would create a metabolic short circuit in the liver. This short circuit reduces the efficiency of glucose production and in doing so, it lowers the glucose production rates in the body burning extra fat in the liver. So, activating this enzyme also provides multiple health benefits to the liver and other insulin responsive tissues.”

“This is actually the first time that red blood cells are put on the map as a tissue that could significantly contribute to improving metabolic homeostasis by accelerating the clearance of circulating glucose,” said Kibbey.

“Both of these works would not have been feasible without a very productive collaboration with the Merrins lab. His techniques for optical measurements of metabolism and electrophysiology in real time were linked up with our lab’s stable isotope mass spectroscopy-based measurements of metabolism. It was joining these two systems which made it possible to observe the oscillations of metabolism that connect mitochondria to plasma membrane depolarization.”

The next step for this research is optimizing the lead compounds for future phase 1 clinical trials, which Kibbey hopes can start in a few years. Initial pre-clinical work has already been completed with the National Center for Advancing Translational Sciences (NCATS), one of the institutes with the National Institutes of Health.

Including Yale School of Medicine, other co-authors include researchers from University of Wisconsin-Madison; Duke University; Ohio University; and NCATS.