To support the development of a multiplayer risk-reduction videogame for Black teen girls, researchers at Yale conducted a study that sheds light on the social media habits of these teens in evaluating and choosing potential romantic partners. The results were published in the July 24 issue of Social Media & Society. 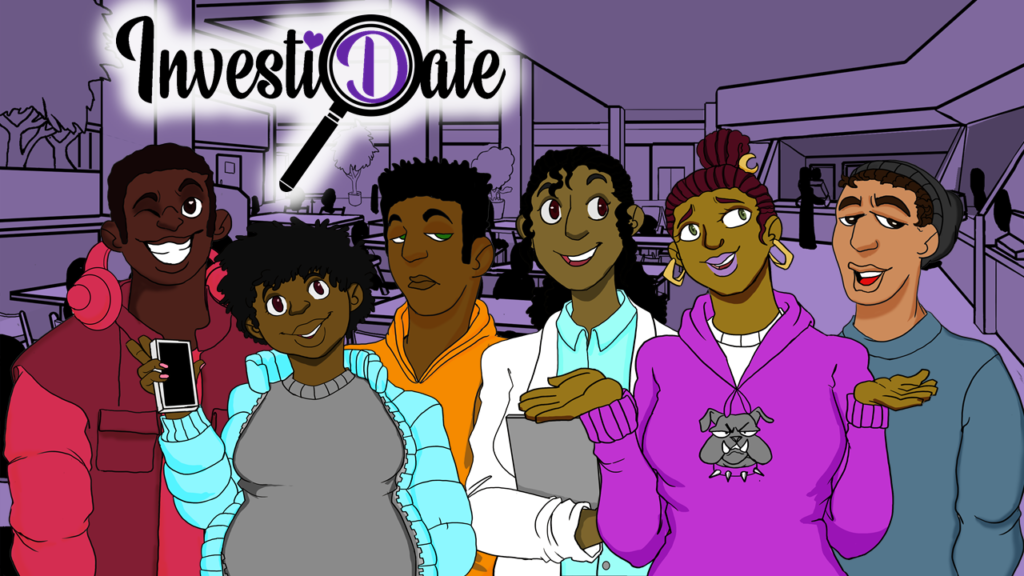 For the study, researchers spoke to 27 Black girls ages 14 to 18 from 15 different U.S. states via online focus groups. All the girls identified as heterosexual. Researchers discovered that the teens were adept at using social media platforms to elicit information about potential partners, including political views (Twitter), family life (Facebook), and friendships (Instagram).

Girls used Instagram, the study found, for “scouting” or investigating potential romantic partners, particularly looking at photos in which boys have been tagged by others. The teens considered Snapchat to be the least curated platform for discovery, while Twitter is where the teens said they discovered potential partners’ “real selves.” When someone is up at night tweeting his thoughts, one teen noted, “that’s where you find the true information.”

The study also revealed the teens’ rules for scouting, including when it was appropriate to like a boy’s pictures or communicate through direct message. It was important to wait several days after following one another to like pictures, the teens said, and you should never like too many of his pictures, or pictures from long ago. At all costs, the teens said it was important not to appear “thirsty,” or desperate for approval and interest.

“We learned that Black teen girls use social media to figure out different qualities of the people they are interested in dating,” said lead author Veronica Weser, PhD, associate research scientist in the play4REAL XR Lab at Yale Pediatrics. “They are also on the lookout for racist, homophobic, and transphobic attitudes, and strategically look through shared memes for this sort of content.”

The researchers found that teens who participated in the study had experienced racism and bias over social media — including being accused of “acting White,” and were particularly attuned to such bias. There’s little existing research, they added, on the online experiences of Black girls.

“From the study, we learned that Black teen girls navigate social media being aware of gendered racism, which they are victims of, while also being aware that they are seen as less desirable than their White teen counterparts,” said co-author Ijeoma Opara, PhD, LMSW, MPH, assistant professor in the department of social and behavioral sciences at Yale School of Public Health. “This is disheartening that young Black teen girls experience this type of discrimination at an early age and can undoubtedly impact their self-esteem, their views of Black girlhood, and ultimately impact the type of partners they choose to be with who may not honor or respect them.”

The information the researchers gathered was used to inform the development of a multiplayer videogame intervention called InvestiDate, designed to help Black teen girls make informed choices when it comes to evaluating and selecting potential romantic partners. Black girls receive a diagnosis of a sexually transmitted infection (STI) at twice the rate of White girls, the researchers note, and having an STI means someone is five times more likely to get an HIV diagnosis. 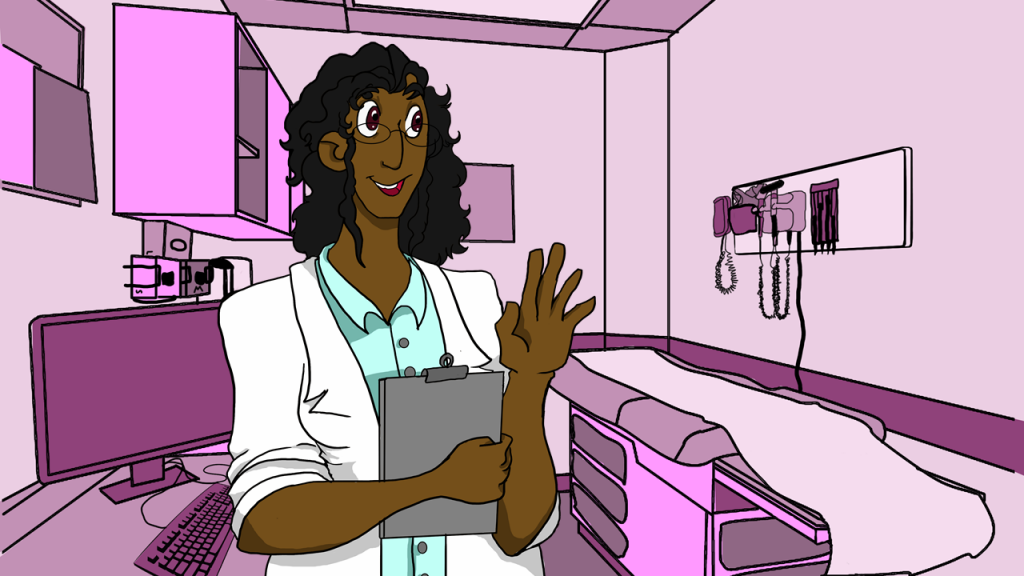 The game, which began with a pilot project grant from Women’s Health Research at Yale, will help Black girls to use social media cues, as they do in real life, to make judgements about potential partners and determine whether someone is likely to be safe. “We have them practice in the game talking to friends, parents, doctors,” said Weser. “They practice helping a friend get tested for STIs, and we walk them through the process of getting tested themselves.”

The game is in the final stages of development, and seven Black teen girls from the study are part of a teen advisory board that has helped guide its design – ensuring that situations and language come across as authentic.

“If we are designing an intervention for Black teen girls, they should have a voice and input,” said Kimberly Hieftje, PhD, assistant professor of pediatrics and director of the play4REAL XR Lab at Yale. The researchers will launch a small pilot with InvestiDate in the fall with 80 Black teen girls, partnering with a couple high schools. “The ultimate goal is to make this widely available,” said Hieftje, “but we will partner with community programs to implement it in a way that is effective.”