One of the best potential resources for supporting and developing minoritized scientists across their career pipeline is a diversity supplement award from the National Institutes of Health (NIH). But a recent article from Yale School of Medicine researchers in JAMA finds that these awards are severely underutilized, despite being readily available and having a higher than average award rate. 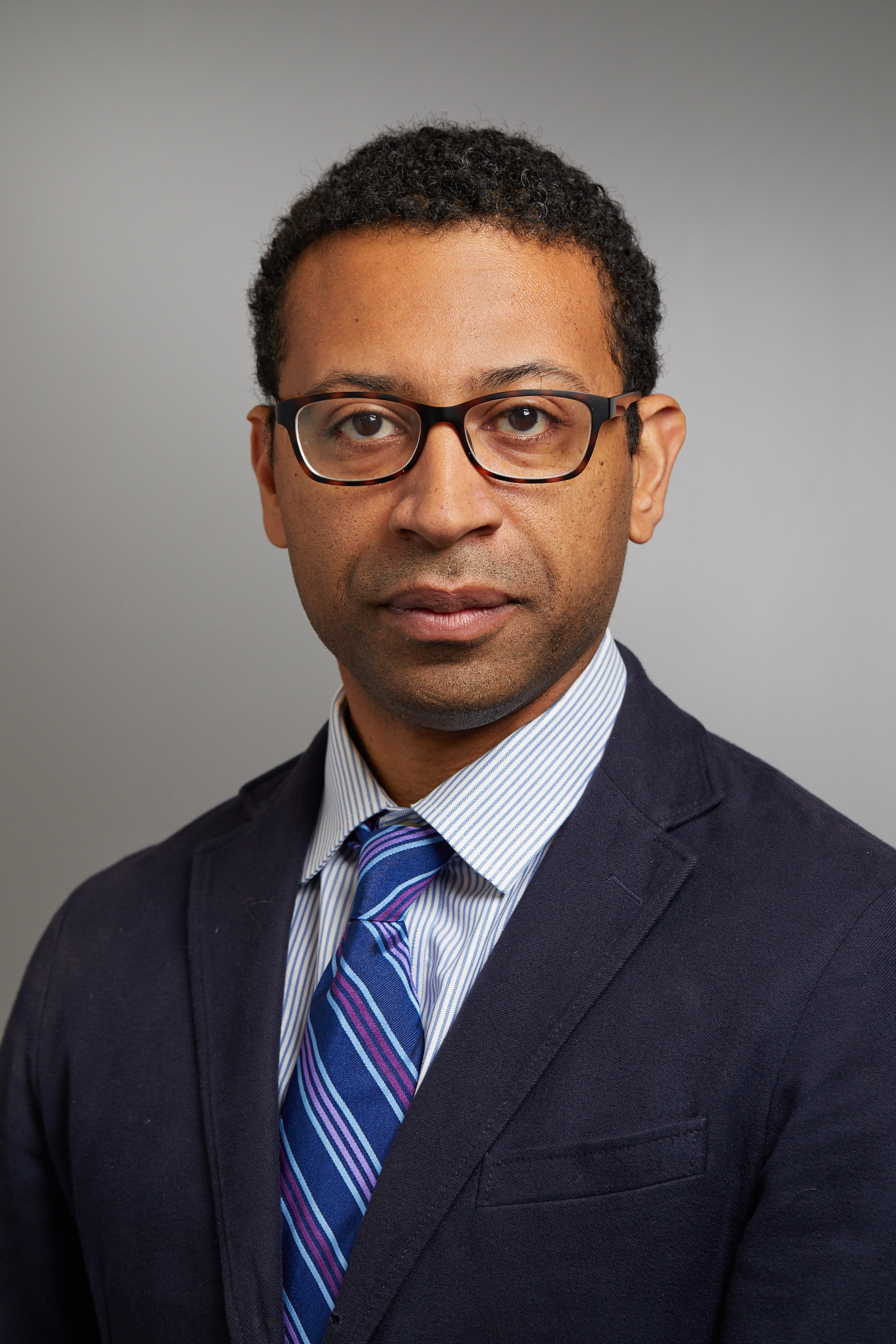 “Almost all NIH grants are eligible for a diversity supplement,” says Dowin Boatright, MD, MBA, MHS, assistant professor of emergency medicine and officer for diversity and inclusion in emergency medicine and co-author of the article. “It’s an award that allows training opportunities for those underrepresented in science through race, ethnicity, socioeconomic status, or disability.”

When submitting any NIH grant application, a principal investigator (PI) can also apply for a diversity supplement, allowing him or her to bring on a mentee who is under-represented in science, from a high school student to a junior faculty member. Awardees receive robust salary support and the institution also receives additional funding. The diversity supplement award has been available since 1989.

“NIH diversity supplements are unique and may be the only diversity intervention that provides career development for minoritized faculty and makes money for an institution,” says Boatright, “but anecdotally, I didn’t know of anyone who had ever received a diversity supplement.”

The researchers theorize that there’s both a lack of awareness around these grants and too much pressure on the PI to identify suitable candidates. Both issues could be addressed by institutions taking a more proactive role, they say.

“Right now, the PI is responsible for tracking someone down,” says lead author and medical student Katharine A. Hill, BA, BS. “If we institutionalize the process, we can take that responsibility out of the investigator’s hands.”

These grants have an excellent track record of being awarded. Boatright says one report from 2018 found that over 60% of diversity supplements applied for were awarded, which is significantly higher than other NIH grants.

In future studies, the researchers will look at what medical schools can do to better promote diversity supplements and how successful the supplements are at promoting careers and an inclusive culture at the school.