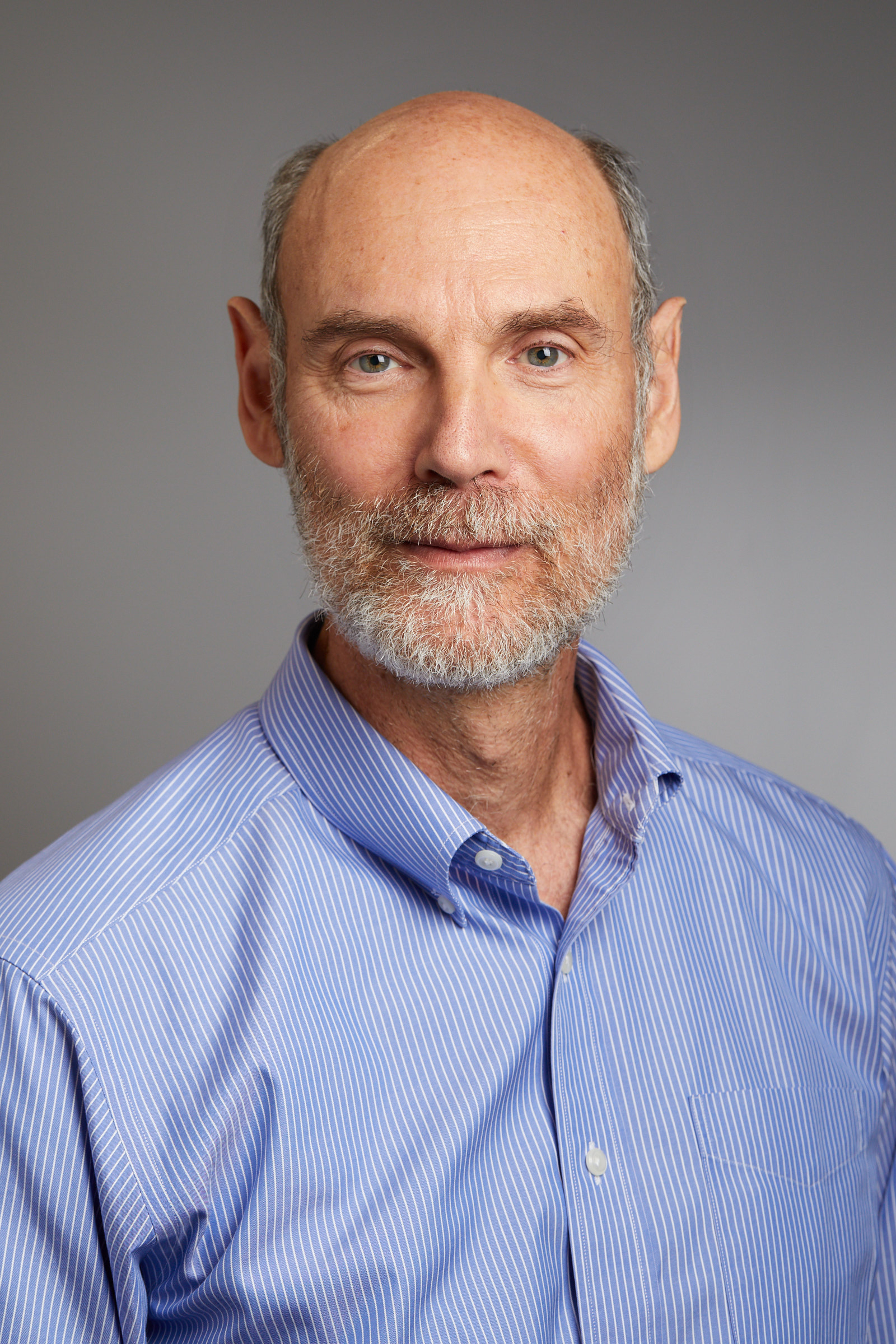 New research by scientists at Yale’s Cardiovascular Research Center advances the current understanding of the pathways that inhibit inflammation and promote vascular health.

Fluid shear stress from blood flow acting on the endothelial cells that line all blood vessels is the major factor that promotes vasodilation and inhibits inflammation, oxidative stress and blood clotting. It does so mainly by inducing the transcription factor protein kruppel-like factor 2 (KLF2), which binds DNA and initiates the production of many of these protective proteins. But major questions remained about how shear stress induces Klf2.

In a study that appeared June 13 in the Journal of Cell Biology, the investigators reported that laminar shear stress (LSS) from blood flow induces KLF2 in endothelial cells through a two-armed pathway. One arm that activates a protein kinase cascade was known previously; Coon, Schwartz and colleagues discovered that this works poorly unless a second pathway is also activated. This second pathway is within the mitochondria, the energy powerhouse of the cell that is increasingly recognized as a center for signaling and regulation. 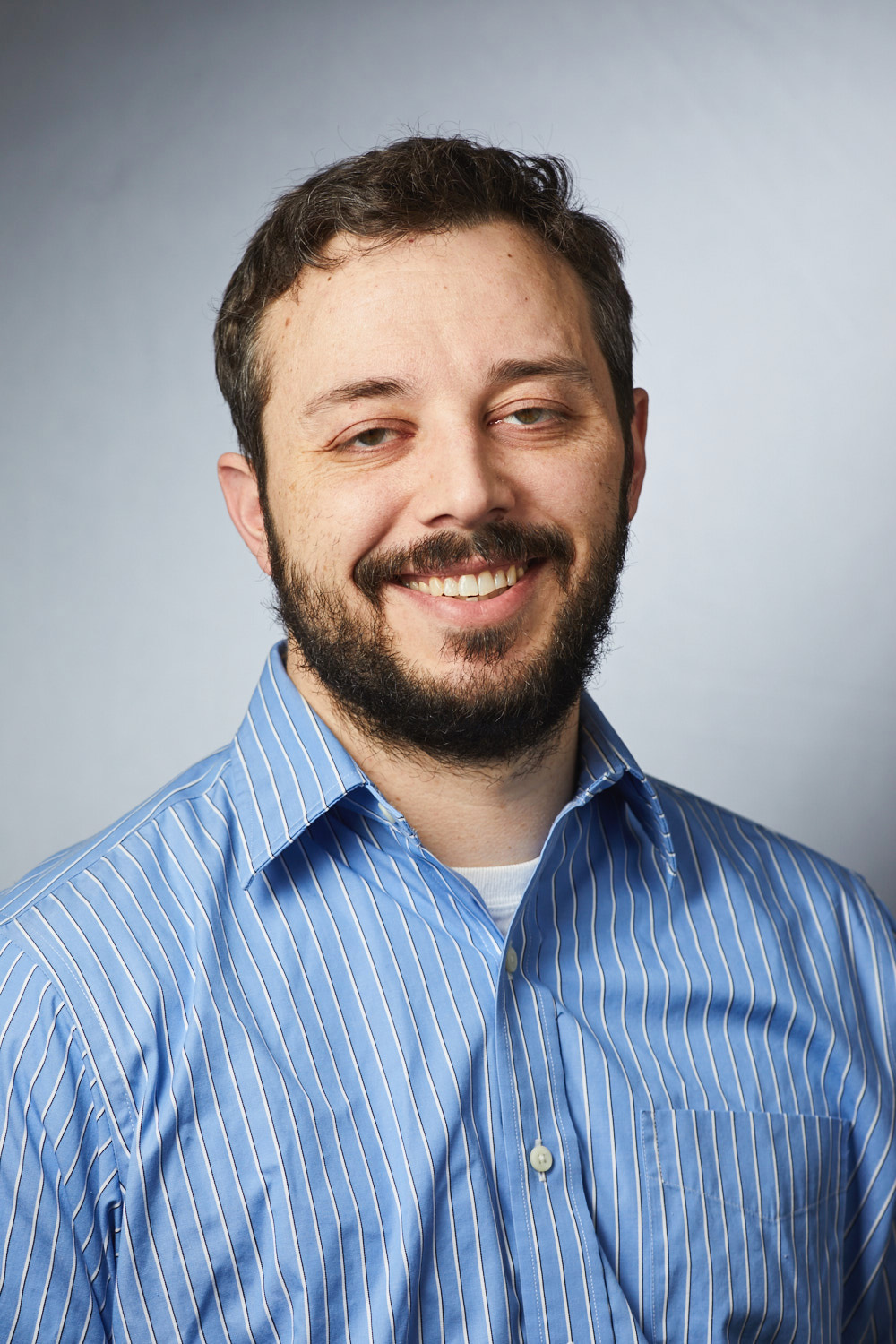 The research team discovered that mitochondria in endothelial cells are activated by fluid flow, which then induces the formation of a scaffolding complex that facilitates assembly and amplifies activation of the kinase cascade. This occurs because activation damages some mitochondria, which are then marked for destruction and recycling, so-called “mitophagy.” These damaged mitochondria recruit and activate the adapter protein p62, which binds components of the kinase cascade and thereby efficiently induce Klf2, which increases expression of genes that protect against stress and promote synthesis of new mitochondria. The pathway thus appears to be an example of “hormesis,” where a mild stress is beneficial because it induces protective mechanisms.

The data therefore identify a new connection between metabolism and vascular inflammation, potentially providing a new explanation for why exercise is beneficial and high-fat, high-sugar diets are harmful. “These findings provide a new framework for understanding and developing treatments for vascular disease,” said Schwartz.

Submitted by Elisabeth Reitman on July 19, 2022