Marie Robert, MD, is one of five recipients of the 2022 Yale Medicine Distinguished Clinical Career Award. The award was created in 2020 to recognize and honor the careers of physicians marked by significant accomplishments, exemplary dedication, and important contributions in advancing Yale Medicine, the overall medical profession, and the community.

Dr. Robert is an internationally recognized gastrointestinal (GI), liver, and pancreatic surgical pathologist. She has more than 30 years of experience in clinical diagnosis, teaching, 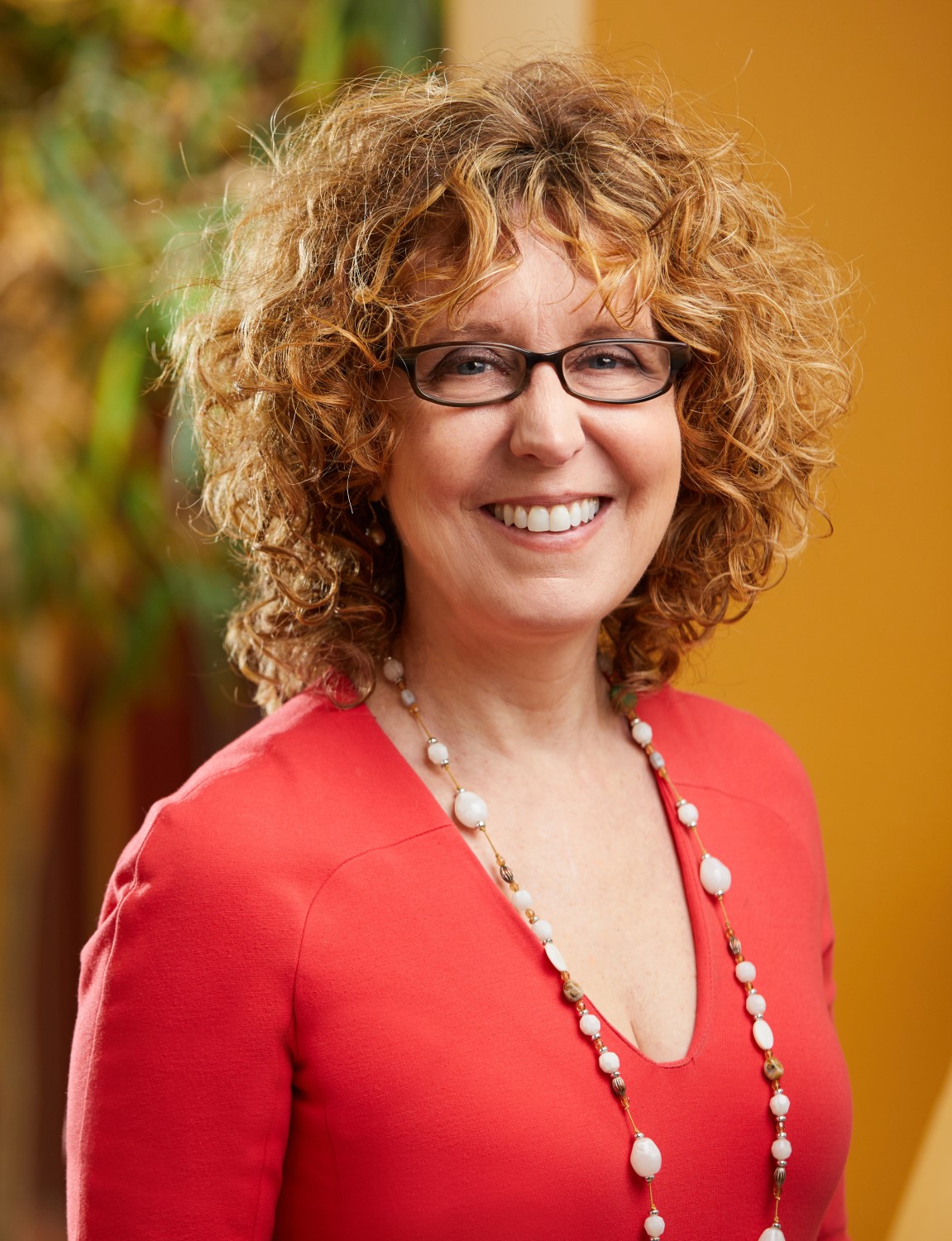 and collaborative scientific endeavors across a wide spectrum of diseases, including inflammatory and neoplastic conditions of the GI tract.

Dr. Robert served as director of YSM’s Program in Gastrointestinal and Liver Pathology from 2000-2010 and reprised that role in July 2021. She established ACGME accreditation for the Fellowship in GI Pathology while serving as fellowship director. Known as a champion for patient safety, Dr. Robert developed the Department of Pathology Frozen Section Quality Improvement Program in the 1990s and served as its director for 20 years. Over the past three decades, Dr. Robert has rendered thousands of diagnoses, from the routine to the extraordinarily complex. She is known by clinicians as an eminently competent, trustworthy, responsive, and meticulous diagnostician. An enthusiastic and effective teacher, Dr. Robert has inspired scores of trainees and has been nominated for and received teaching awards from Yale medical students and Clinical GI Fellows.

Dr. Robert is an innovator and leader who has been the catalyst behind several initiatives. Early in her career, Dr. Robert founded the National Gastrointestinal Pathology Study Group, a collaborative research group of GI pathologists at major U.S. academic institutions that produced impactful studies on dysplasia in Barrett’s esophagus. Currently, she is the founding leader of the Yale Celiac Disease Translational Immunology Research Group, and the instigator and co-lead to establish an adult Clinical Celiac Disease Center at Yale.

In the greater YSM landscape, Dr. Robert served as chair of the Status of Women in Medicine Committee from 2015-2017, overseeing the committee’s work to assure pay and resource equity for women and to create the position of YSM’s first deputy dean for diversity and inclusion. She also served on the committee to modernize criteria for promotion in the Clinician Educator Track. Dr. Robert devotes much of her free time to community service. She uses her musical background to produce and perform in fundraisers for the Downtown Evening Soup Kitchen, Habitat for Humanity, Love 146, Somaly Mam, and the Neighborhood Music School. She also serves on the Board of Directors of Long Wharf Theatre, focusing on bringing inclusion in the arts to underserved populations.

Submitted by Barbara Steinberger on June 09, 2022