In people living with HIV, the disease itself, along with medications to treat the infection can cause long term side effects. Fragility fractures have been shown to occur at a higher rate in persons with HIV, than in their uninfected counterparts and has led to over $99M in excess costs annually nationwide. 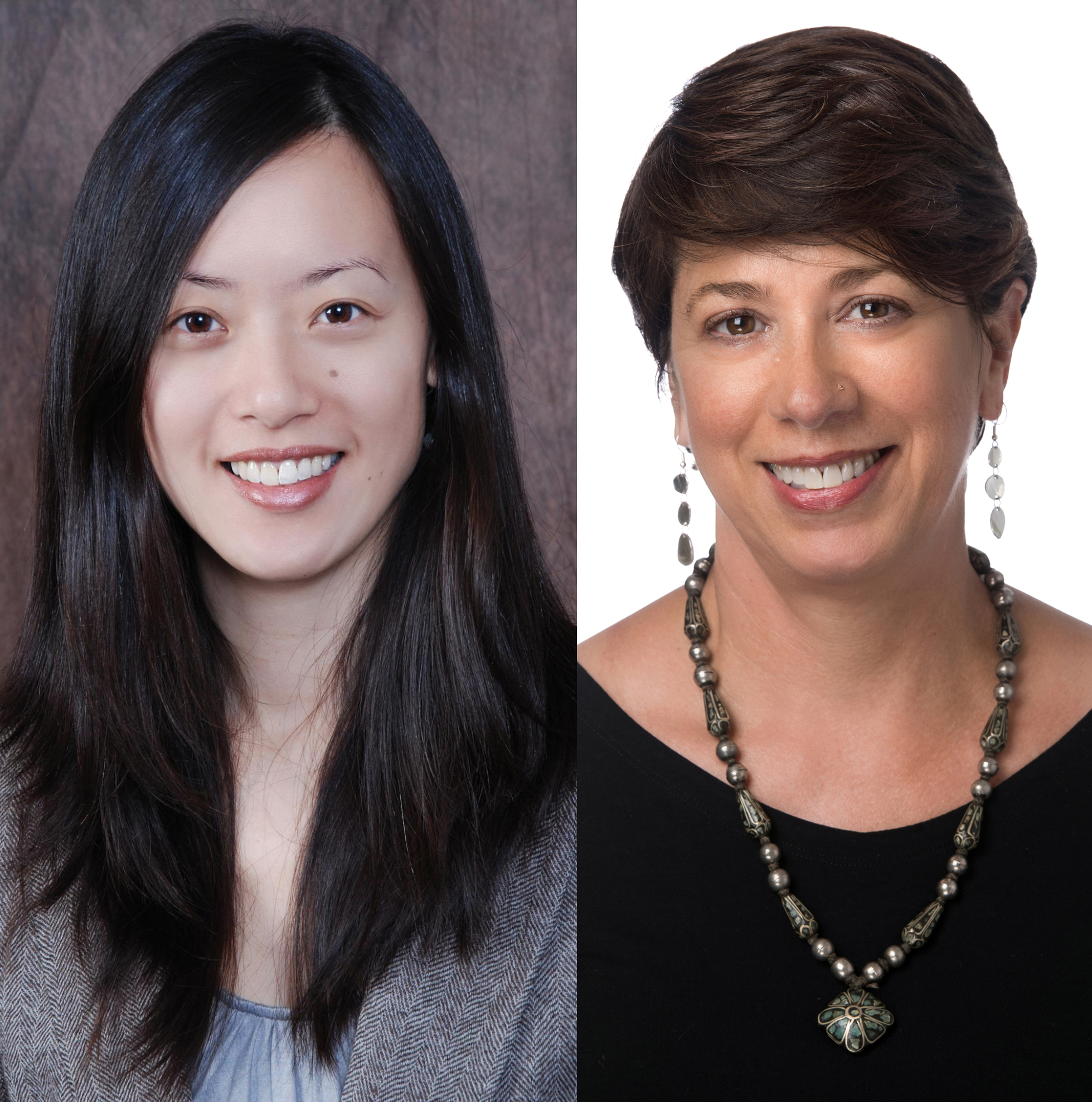 Yale School of Medicine and Yale School of Nursing researchers have been awarded a new R01 grant to develop, validate, and disseminate a risk assessment tool to predict fragility fractures in persons with HIV.

“These fractures are associated with increased rates of hospital and nursing home admissions, along with long-term physical disability, social isolation, and death,” said co-PI Evelyn Hsieh, MD, PhD, assistant professor of medicine (rheumatology, allergy and immunology) at Yale School of Medicine; and chief of rheumatology at VA Connecticut Healthcare. “We know that most of these fractures occur in middle age, so they can also cause economic hardship and poor health outcomes as these patients age.”

Associate Professor of Nursing at Yale School of Nursing Julie Womack, PhD, CNM, FNP-BC, serves as co-PI with Hsieh on the study. “Because of the numerous ramifications of these fractures, we are setting out to create and test a risk assessment tool based on the Fracture Risk Assessment Tool (FRAX) that will incorporate the HIV-relevant risks into the model.”

While FRAX includes demographic information and key risk factors for a general population, it does not account for additional factors that are important for people with HIV, such as falls, co-infections including hepatitis C and B, substance use disorders, polypharmacy, and more said Hsieh.

The team will create a Fracture Risk Assessment Calculator, based on FRAX, but that incorporates HIV-relevant risk factors (FRAC-HIV) to calculate the probability of a fracture within the next year. They will use data from the Veterans Aging Cohort Study to develop the model, and will validate the tool using electronic health record data from Yale New Haven Health and Boston University School of Medicine.