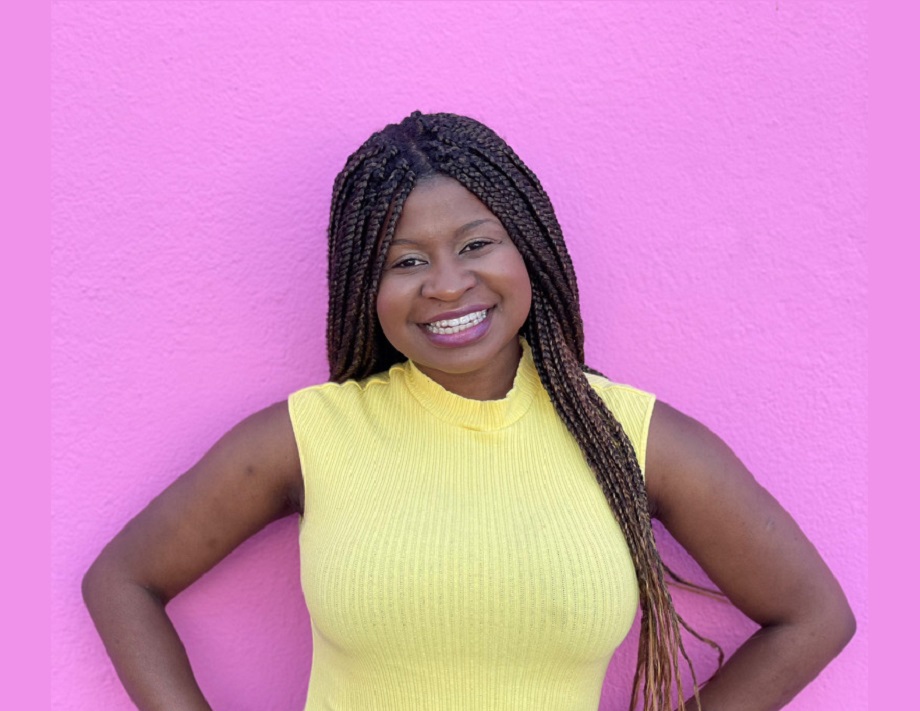 Virtual talks from communicators underrepresented in science are underway as part of Science Communication Week, one of many efforts from the Yale Biological and Biomedical Sciences Diversity and Inclusion Collective (YBDIC) to make science accessible and relevant to minoritized students. The speaker series includes Black, LatinX, and disabled speakers with expertise in podcasting, art, video, and social media, discussing how to build an audience and find your voice. They include Alexandra Colón-Rodríguez, PhD, founder of STEAM 100X35, which promotes the voices of Puerto Rican womxn in STEAM; Michael Hopkins, founder of Black Scientists Matter; and Angeline Dukes, PhD, director of Black in Neuro, among others.

“This whole week is a way for undergraduate students to understand that you can be a scientist and find creative ways to express your science,” says Termara Parker, Graduate Director of YBDIC.

Science Communication Week is the final segment of the student-run organization’s inaugural Science Communication Series which offered training to 30 students from across the country over the spring semester in making presentations, giving science demonstrations, creating infographics, and writing Op-Eds, among other topics.

“We want to show that you can both love science and love your passions outside of science. It is possible to showcase all your passions through art and still impact a large audience,” said Parker.

YBDIC launched three years ago with the mission to engage, empower, and advance underrepresented and marginalized communities in the biological and biomedical sciences. They have chairs representing four key areas: empowerment, advancement, engagement, and outreach, who are working to, respectively: increase representation of scholars underrepresented in medicine in BBS; tackle historical legacies that have led to the exclusion of minoritized students in STEM; provide access to science education and communications; and prepare minoritized students for the next stages in their careers.