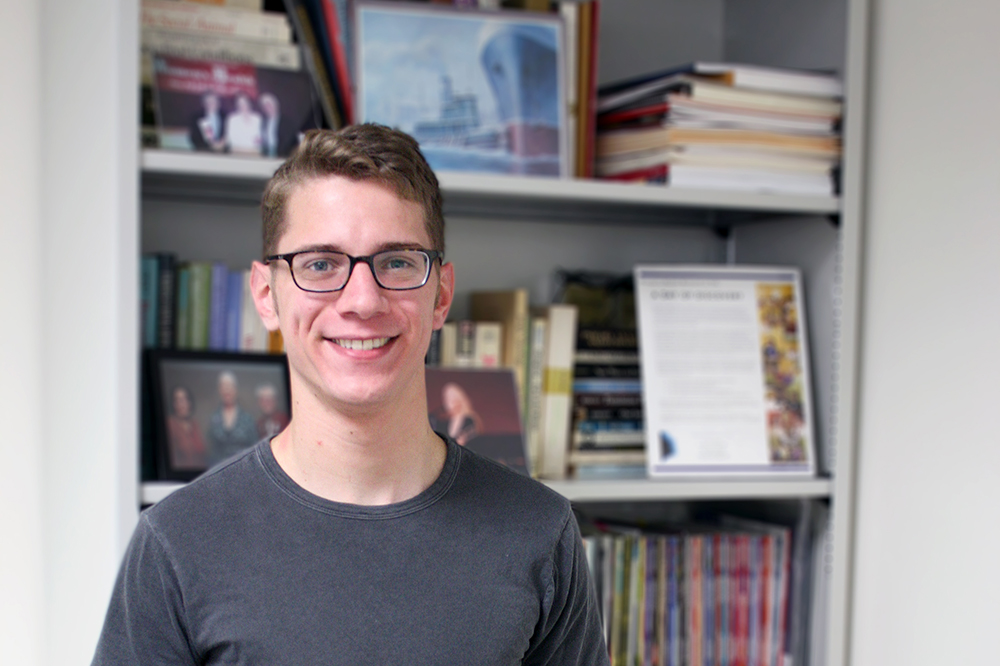 As Benjamin Fait has told us, he will take with him throughout his career in biomedical science an enduring scientific lesson learned at WHRY. The lesson — sex and gender have an influence and an impact on health outcomes. Now he will apply this crucial perspective as he pursues his studies in neuroscience, first as the recipient of a Fulbright Scholarship for the next academic year and then as a doctoral student at The Rockefeller University.

Fait, one of WHRY’s first undergraduate research fellows and a graduating senior, will work from September to May at the Universitat Pompeu Fabra in Barcelona, mentored by Dr. Rafael Maldonado in the Department of Experimental and Health Sciences studying the neurobiology of hunger.

The following year Fait will begin a doctoral program at The Rockefeller University in New York, one of the most prestigious biomedical research institutions in the world. He hopes to take advantage of the school’s open structure to investigate subjects like immunology beyond his current field of neuroscience.

Fait credits WHRY for helping him think about biomedical science as a more complete system than he had before spending a year at the center working on scientific communications to benefit the community.

“It’s not just bench work, but systems of funding and policy and interaction with the public,” Fait said. “My work with Women’s Health Research at Yale helped me solidify what I thought the science establishment should be doing. And that’s being vocal, making recommendations, and having an impact on the public.”