The Long Road: Where women's health has been and where it's going

It wasn’t until 1986 that the National Institutes of Health created a guideline to include women in federally funded research.

It wasn’t until 1990 that a government report found that the NIH, the world’s largest single funder of biomedical research, had made little progress on this policy, concluding it was poorly understood and poorly communicated.

It wasn’t until 1993 that the United States first passed a law requiring the inclusion of women in studies seeking federal grants.

It wasn’t until 1994 that the law’s guidelines were written and implemented.

It wasn’t until the early 2000s that studies began to emerge based on the inclusion of women.

And it wasn’t until just this year that studies funded with federal money required the use of female animals, tissues, and cells.

“We’re really talking about a very short period of time that we have now begun to seriously study women and seriously look at sex differences,” said Dr. Carolyn M. Mazure, Director of Women’s Health Research at Yale. “We’re just at the beginning of understanding what we need to study, what’s important about the findings that we’re generating, and where to go from here.”

In a public conversation in October with New York Times “Diagnosis” columnist and Yale Associate Professor of Medicine Dr. Lisa Sanders, Mazure traced the histories of U.S. public policy toward the inclusion of women in health research and of Women’s Health Research at Yale, the independent center she created in 1998 to speed that progress.

“You can never underestimate the power of a grassroots effort,” Mazure said. “And it can grow. People can see the value of it. They can support it. Get behind it. And it can continue to be very productive.” 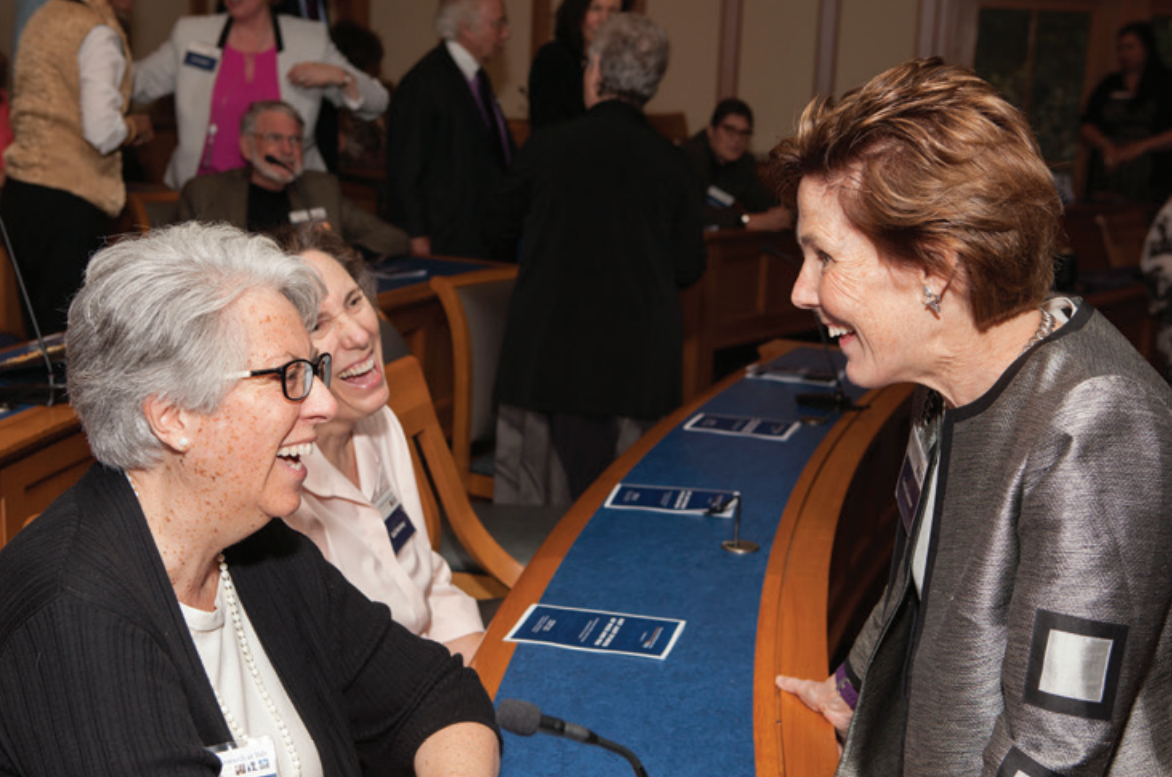 Before an attentive crowd at The Maurice R. Greenberg Conference Center, Mazure explained how researchers historically excluded women from biomedical research because of a false perception that women were less affected by certain diseases and conditions or responded to the same treatments as men, the difficulty of accounting for the variables inherent in women’s hormonal cycles, and an interest in protecting women of reproductive age.

“I think what has happened and what often happens in our society and our culture is that we have conflated women’s health with reproductive health,” Mazure said. “And we made this decision as a culture that all women had to be protected and therefore not studied.”

As a consequence, women remain underrepresented in studies of cardiovascular disease and cancer — the two greatest killers of women. And even when women are included in studies, researchers don’t always analyze their data by gender, which can leave any gender-based differences hidden.

“There have been efforts to fix this,” she said. “There has been significant progress. But progress has been halting. And it has been slow. And sometimes there’s been two steps forward, one step back.”

She called on people to educate themselves and to engage their medical practitioners on how gender influences the health conditions they may face.

In addition, she encouraged people to speak to state and federal legislators and advocate for data-driven policies.

“I don’t think you can underestimate the importance of a group of individuals banding together and saying: ‘Look, this has got to change,’” Mazure said. “At the end of the day, I don’t know what’s too much more important than social justice and health. And that’s really what we’re talking about here.” 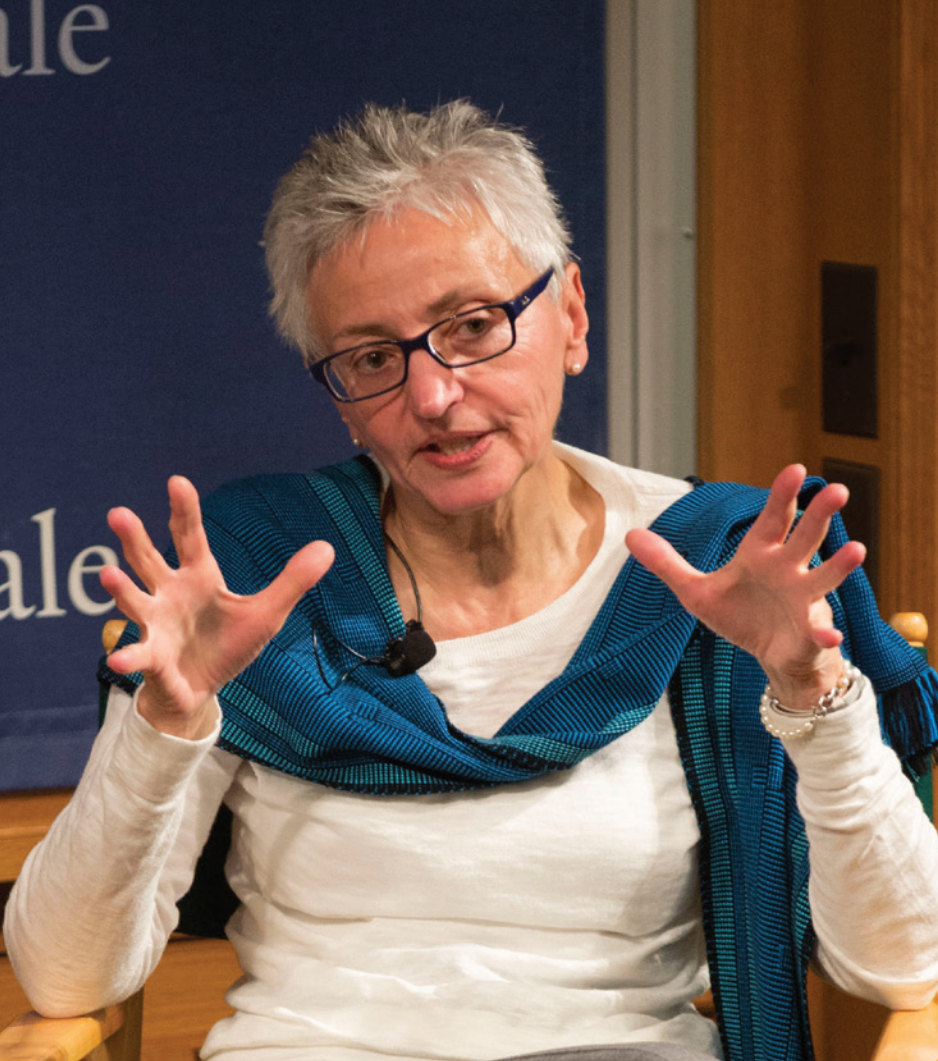 Mazure recalled with fondness and gratitude how The Patrick and Catherine Weldon Donaghue Medical Research Foundation donated the initial grant that allowed her to create WHRY and its competitive Pilot Project Program to fund Yale researchers asking questions to help close the gap that had grown in knowledge of women’s health. And she thanked Wendy and Thomas Naratil for their endowment gift establishing an additional annual award for studies that are highly inventive or on the cusp of a breakthrough.

Eighteen years later, the program has supplied a total of $5 million in seed grants that have gone on to generate more than $85 million in external funding for researchers to invest in their own labs and clinical research settings.

And she expressed optimism for the future of WHRY and women’s health in general, remarking on the long road ahead and the need to maintain the momentum the center has built since 1998.

“Because there will always be a need to study women and men,” she said. “And that’s not going to go away.”