In 2017, Dhikshitha Balaji, Class of ’18, began her fellowship with Women’s Health Research at Yale. Not long into her fellowship, Balaji kept asking herself the same question over and over again: “Why didn’t I know this?” She was shocked when she learned of the historical lack of sex-and-gender-specific research and was inspired to get the word out by starting a student-led blog. The blog — fittingly titled “Why Didn’t I Know This?” — focuses on how WHRY and others are narrowing that gap. 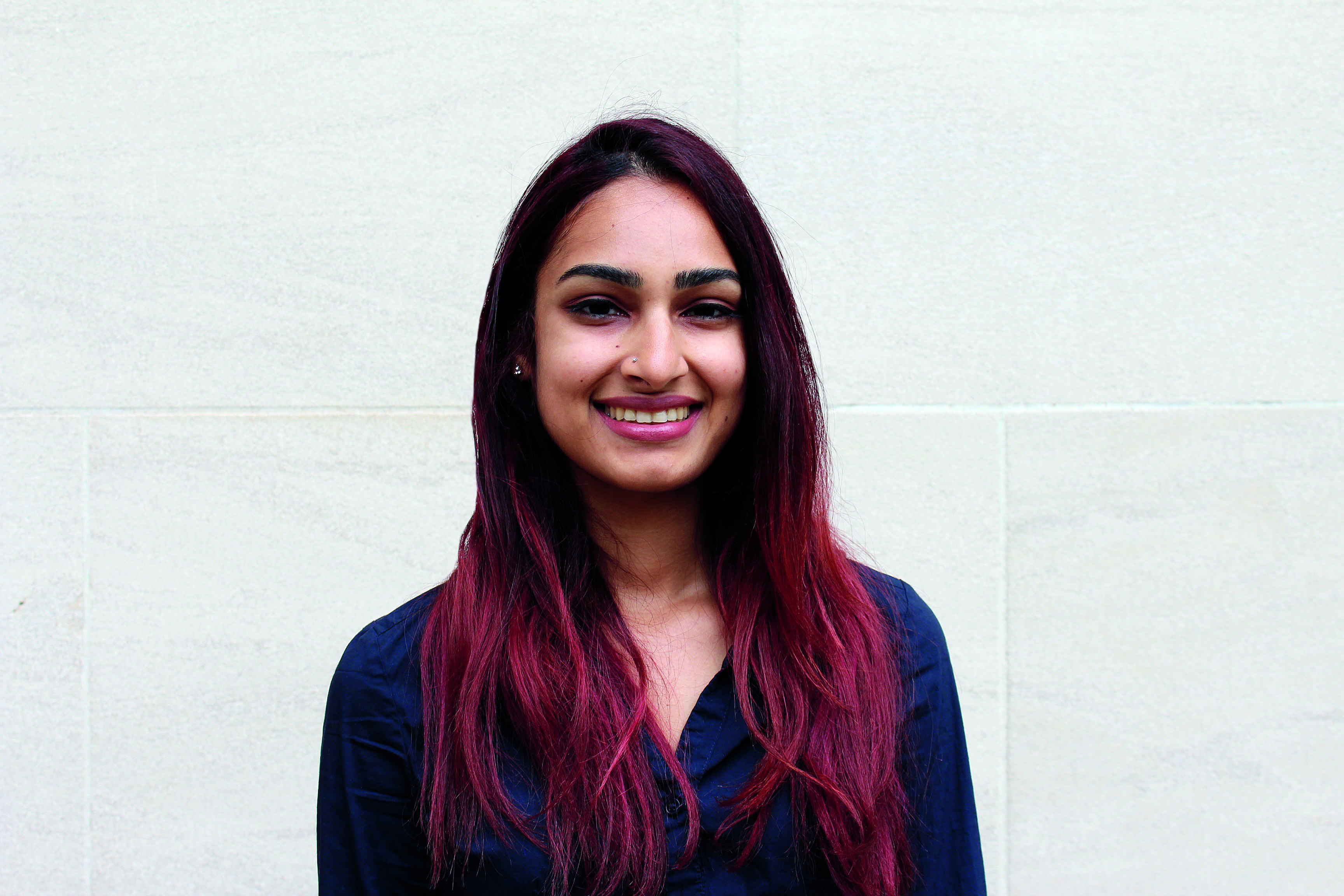 Walia continues to offer a personal perspective on the latest in women’s health and the long history that continues to unfold in advancing policies and practices to fully study women and sex-and-gender differences.

In a recent piece, Walia shed light on the newly formed first Congressional Women in STEM Caucus, a bipartisan group headed by four congresswomen dedicated to addressing the deficit of women in science, technology, engineering, and math fields.

In a piece titled “The Hard Truth,” Walia wrote about her astonishment when she discovered that women tend to experience a greater physiological response to alcohol than men after consuming the same number of drinks.

While this alone was an alarming fact, what was even more surprising was that she had attended alcohol workshops alongside the rest of her class during her first year at Yale, and no distinction had been made between male and female responses to alcohol.

Presenting these facts is imperative to ensure the health and safety of all.

“By continuing to keep an eye out for health information from trusty sources and sharing it with others, we can adjust our behaviors and guard ourselves from their irreversible health consequences,” Walia said.

Walia continues to offer her perspective on the latest in women’s health, from gendered beauty norms to the wellness industry, antibiotic-resistant bacteria, and more. Check out her work here.

Anjali Walia, Class of ’21, is working with the WHRY communications staff to enhance its student-led blog, “Why Didn’t I Know This?” It includes a personal perspective on the latest in women’s health and the long history that continues to unfold in advancing policies and practices to fully study women and sex-and-gender differences.

As a research assistant in the lab of Dr. Erica Herzog, Walia helps investigate the mechanisms behind a highly destructive lung disease.