Picking Up the Pace

Have you heard the news? 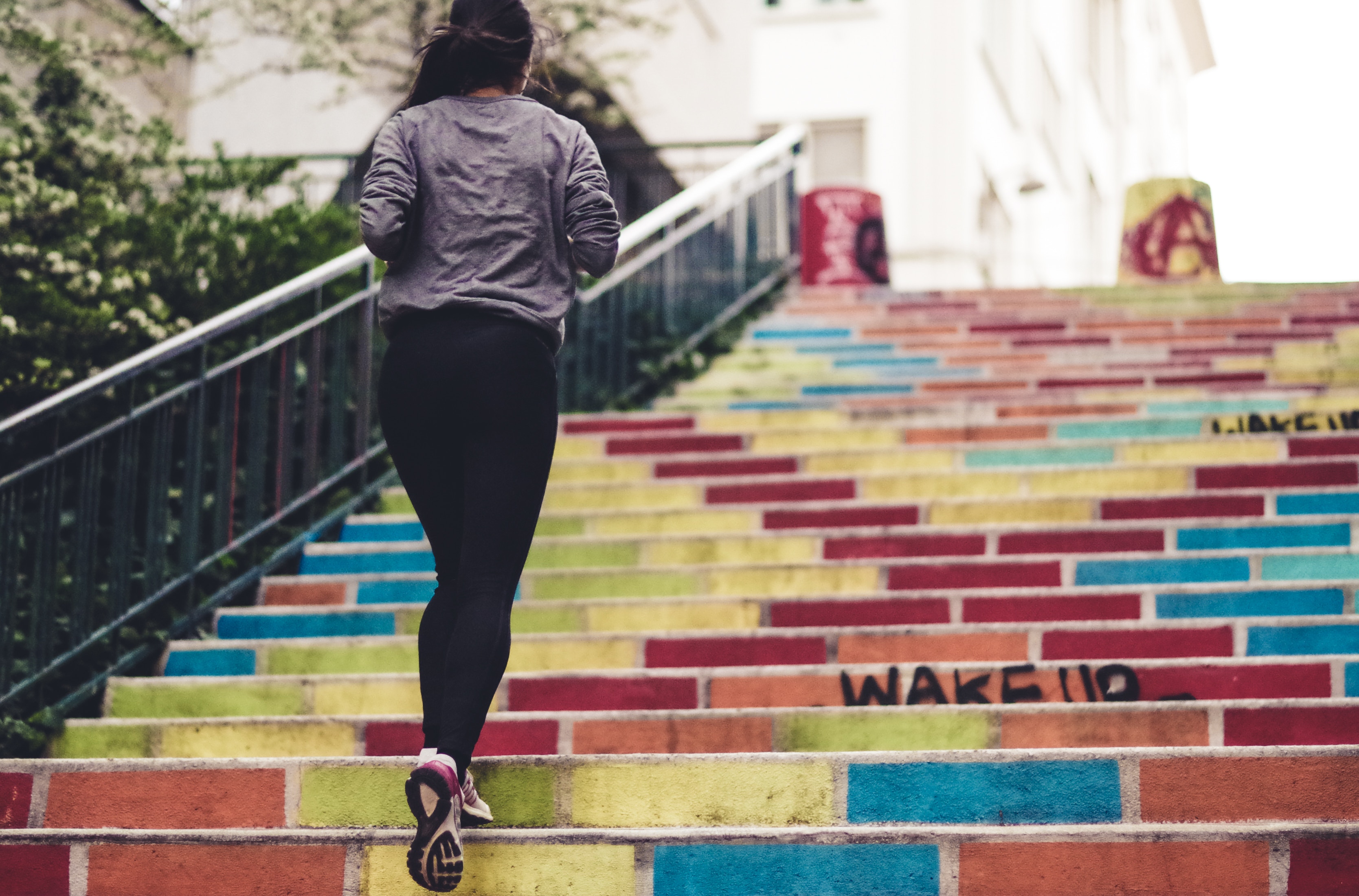 This question used to be easier to answer. These days, there’s just too much coming much too fast.

Over the past year, news cycles have grown more and more attenuated to the point where major stories that would have occupied print and broadcast media for months are quickly shoved aside as soon as the next gigantic development arrives with a breathless, breaking news alert.

In this hectic environment, Women’s Health Research at Yale takes a more measured approach. We play a vital, deliberate role toward achieving equity in how medical science is conducted and translated into practice.

For 20 years, WHRY has developed and promoted treatments and prevention strategies that focus on diseases and conditions disproportionately affecting women and that fully embrace our biological and environmental differences.

Because while women and men deserve equal treatment under the law, at work, and in private interactions, we are not all the same when it comes to the biology that determines our sex classifications or in the combination of biology, environment, and experience that forms our gendered self-representations.

WHRY leads the way in conducting and spurring research that continues to demonstrate how women and men have different risk factors for diseases, how responses to a given treatment can differ by gender, and how prevention strategies often need to be gender-specific.

We’ve learned that women are not just smaller versions of men or a subgroup of the population. Women and girls possess their own unique biology and gender identities and make up more than half of the 7.5 billion people in the world. Now is the time to make sure biomedical research and clinical practice focus on sex and gender to better care for women and girls and to uncover differences that can benefit everyone.

We certainly live in rapidly evolving times. And so we must invest the necessary effort, forethought, and resources to ensure that we are all living the healthiest and happiest lives possible.