by Cathy Duong and Mehana Daftary

This summer, the Department of Genetics at Yale School of Medicine welcomes its newest faculty member Dr. Diyendo Massilani. As an expert on evolutionary genetics, Dr. Massilani will develop a research program utilizing ancient DNA to explore the early settlement of East Asia by modern humans, the peopling of the Americas and the genetic make-up of ancient African populations. His research will focus on the genetic basis of human adaptation to local environments through time in these regions. This research has important implications for reconstructing our history and for understanding the genetic basis of human traits, including traits of biomedical relevance. 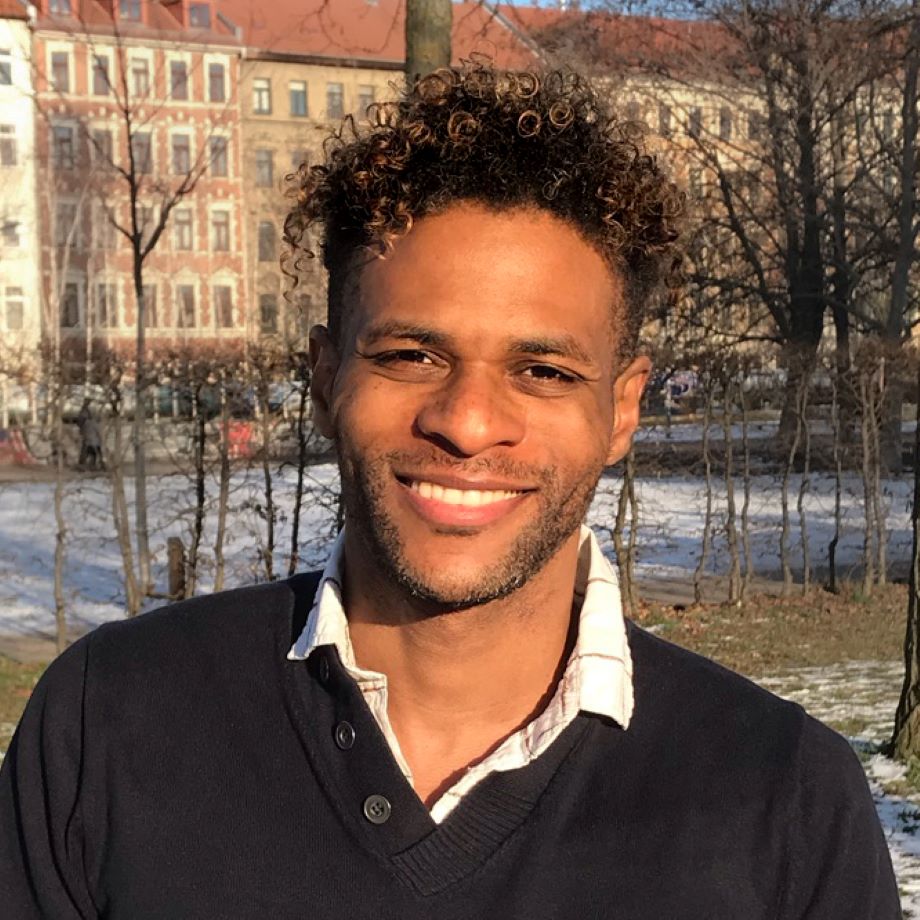 Dr. Massilani is an expert in the recovery of ancient DNA from various sources – an extremely difficult and painstaking task given the scarcity and instability of the sample. In recent work, Dr. Massilani developed a new, transformative approach to recover ancient DNA from sediments, opening up new avenue to study human evolution and adaptation even in the absence of skeletal remains. This work, published in the Proceedings of the National Academy of Sciences demonstrates that DNA can remain stably localized in sediments over time, providing a means of linking genetic information to archaeological and ecological records. “This is potentially one of the most transformative areas of research applicable to the study of ancient humans” says Dr. Jessica Thomspon, Assistant Professor of Anthropology and Assistant Curator of Yale Peabody Museum of Natural History. Dr Thompson adds: “ancient skeletons are a finite resource, but ancient sediments are, essentially, always going to be available.” Dr James Noonan, Professor of Genetics and of Neuroscience says it’s a game-changer: “We no longer need to rely only on the presence of ancient skeletal remains in order to piece together our evolutionary history” he says. To leverage this exciting new approach, Dr. Massilani has already formed key collaborations with archaeologists in Europe, Australasia, Africa and North America who are eager to establish high-resolution ancient DNA time series from archaeological sites.

Another major focus of Dr. Massilani’s research is the settlement of modern humans in East Asia. This area of study remains uncertain due to the scarcity of fossil and genetic data. As a postdoc in the laboratory of Dr. Svante Pääbo at the prestigious Max Planck Institute for Evolutionary Anthropology in Leipzig, Dr. Massilani led a study on the oldest hominin fossil found in Mongolia to date, a 34,000-year-old individual known as the Salkhit woman. Remarkably, the Salkhit woman inherited one third of her genome from Western Eurasia and also carried Denisovan ancestry. This important work, published in Science, provides critical insight into early East Asian population history and interaction with Denisovans. “This is direct evidence that modern human communities in East Asia were already quite cosmopolitan, more than 34,000 years ago", says Dr Massilani. In his future work, Dr. Massilani will collaborate with anthropologists at Yale University and other institutions to investigate the genetic make-up of ancient Siberian populations using nuclear DNA from sediments in order to determine when they first colonized the Americas, how populations changed over time, and how they are related to present-day populations. Dr. Massilani will also study changes in allele frequency in populations over time, expanding this approach in other regions of the world to study the temporal trajectory of alleles involved in adaptation, for example those involved in farming and animal husbandry.

As he transitions to the Department of Genetics at Yale School of Medicine, Dr. Massilani shares his excitement for putting down roots in New Haven, where Yale is located. “I’m unafraid of change, and ready for the challenge of moving so far away.” Growing up in Gabon, Dr. Massilani has been interested in genetics from a young age. He completed a degree in medical biology from the University of Health Science in Gabon before moving to France to obtain his Bachelor of Life Science and Master’s degree in Molecular Biology and Genetics Evolution at Université Pierre et Marie Curie. It was here that he first began learning about ancient DNA and remembers it as finding “everything that [I’ve] always wanted to study.” “It is like travelling far back in time and witnessing evolution take shape” Dr. Massilani says. His continued interest led to his graduate studies at the Institut Jacques Monod, one of the main centers for basic research in biology in Paris. Here, Dr. Massilani used ancient genomics to study the population dynamics of bison in prehistoric Eurasia and how the wild cows evolved through domestication and artificial selection. During his postdoctoral studies in Leipzig, he began working on human evolution using similar techniques to analyze what made modern humans evolutionarily successful.

Dr. Antonio Giraldez, Fergus F. Wallace Professor and Chair of Genetics at Yale School of Medicine shares the excitement felt by all members of the department, saying “Dr. Massilani is an extremely innovative and visionary scientist whose research is already having a major impact across the fields of ancient human genetics, evolutionary biology and anthropology”. He adds “we are thrilled to welcome Dr. Massilani to the department and excited to have him as a colleague.”