Guided by his time as a postdoctoral fellow at the Yale Cardiovascular Research Center, Dr. Pengchun Yu is developing a new means to understand the pathogenesis of metastasis. 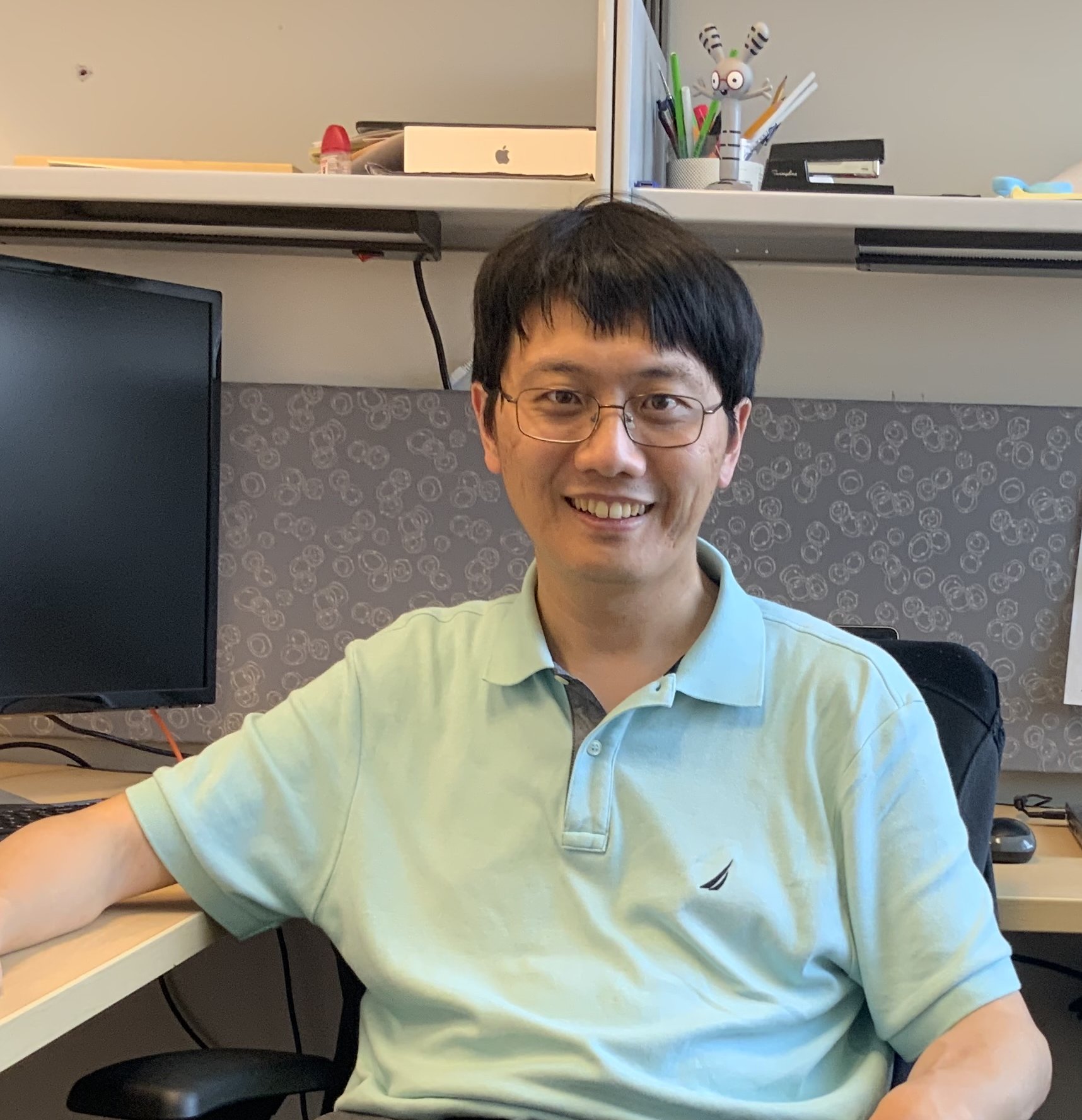 Dr. Pengchun Yu is a principal investigator or PI at the Oklahoma Medical Research Foundation (OMRF) as well as an alumnus of the Yale Cardiovascular Research Center (CVRC). At Yale, Dr. Yu worked as a postdoctoral fellow under Dr. Michael Simons. His postdoctoral research revealed an important role played by fibroblast growth factor signaling in endothelial metabolism and vascular development.

However, his journey to his current field is far less direct. Dr. Yu completed his graduate studies at the Institute of Neuroscience, Chinese Academy Sciences, initially focusing on neural development in zebrafish. While conducting research in the mid-2000s, a surprising series of papers began making their rounds. Those studies found an unexpected connection between neural and vascular development: some factors that guide axons also direct vessel growth, and vice versa. Of particular interest to Dr. Yu in those pioneering studies was the extent of unknown territory and the applicability cardiovascular research had to patient care, and so, his interest was piqued. “My project was originally studying a type of ion channels in neural development so I quickly switched to studying the same ion channels in vascular development,” he says. Though the subjects were not entirely unrelated, he expresses his gratitude to his postdoc supervisor Dr. Simons for helping him make the transition and switch the model systems from zebrafish to mice, and more importantly, for guiding him into the field of metabolism.

At OMRF, Dr. Yu continues his research, narrowing in on lymphatic development. In particular, he and his lab are exploring endothelial cell metabolism as he believes it may be the key to manipulating lymphatic growth. “Metabolic pathways are like car engines…if we disrupt or activate them, we can manipulate what they do” he explains. He hopes that in the future, his lab’s molecular approach can target and eliminate pathologies associated with lymphatic vessel malfunction such as edema, or block tumor metastastatic spread via lymphatics.

Research, though, is not the only area in which Dr. Yu feels like he is making progress. He is currently holding his first position as a principal investigator, and in his own words, “learning how to lead is a challenging process.” He has already learned some valuable lessons: the importance of respecting people’s working styles and managing various schedules. However, since he began this work at the end of 2018, much of this learning process has taken place during the COVID-19 pandemic. From research slowing down as hours were cut for social distancing to navigating raising a family, nothing about this period was easy. “Trying to publish our first paper, to get our first grant, we’re still in the process of building our lab, we’re not that experienced, so we have to learn many things and have made some mistakes,” he says, describing the period.

He is not, though, without support. Guided by his time at Yale CVRC, Dr. Yu is tackling the challenges of his new position in stride. Reminiscing over the highly collaborative environment and the open lab configuration at the New Haven center where all the benches are uninterrupted by walls, he says that then, “whenever I needed help, I knew where to go. When I found the specific person or PI, they were always willing to help me out.” In addition, he stresses the importance of a strong community at the center of research at the Yale CVRC, noting that he is finding the same values now at OMRF. With these lessons and principles in mind, he is looking ahead to “do more exciting research” and lead the lab, but most importantly, keep learning.

Submitted by Elisabeth Reitman on February 14, 2022