Strittmatter Begins as Interim Chair of Department of Neuroscience 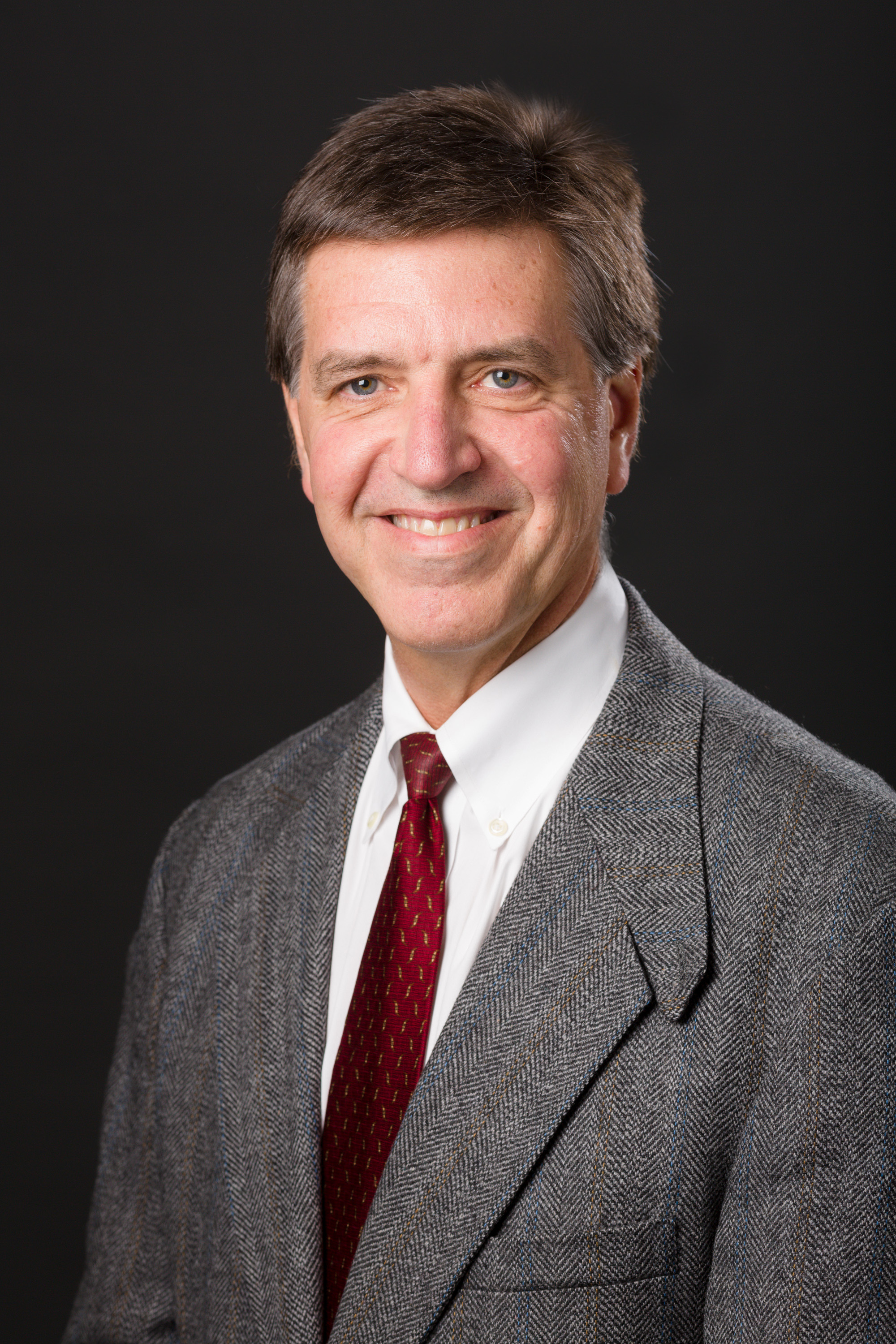 “I am very proud of the people whom I recruited to make it a better department,” says De Camilli, who elected not to seek reappointment after six years as chair. “I hope to have created a place where everybody’s voice is listened to.”

Under De Camilli, “the department functioned in a democratic, fair and inclusive manner,” says Chandra. “All the constituents—faculty, postdocs, staff and students—have a voice and were listened to and taken seriously.”

Strittmatter, the new interim chair, joined Yale in 1993 where he co-founded and directs the CNNR. He also directs the Yale Alzheimer’s Disease Research Center and Memory Disorders Clinic. He has won multiple awards, including the King Faisal Prize for Medicine, for his groundbreaking research on axonal growth during development and regeneration post-spinal cord injury. His research has paved the way for potential new therapeutic approaches to central nervous system regeneration as well as for addressing synaptic loss due to Alzheimer’s disease. He looks forward to continuing to grow the neuroscience department. 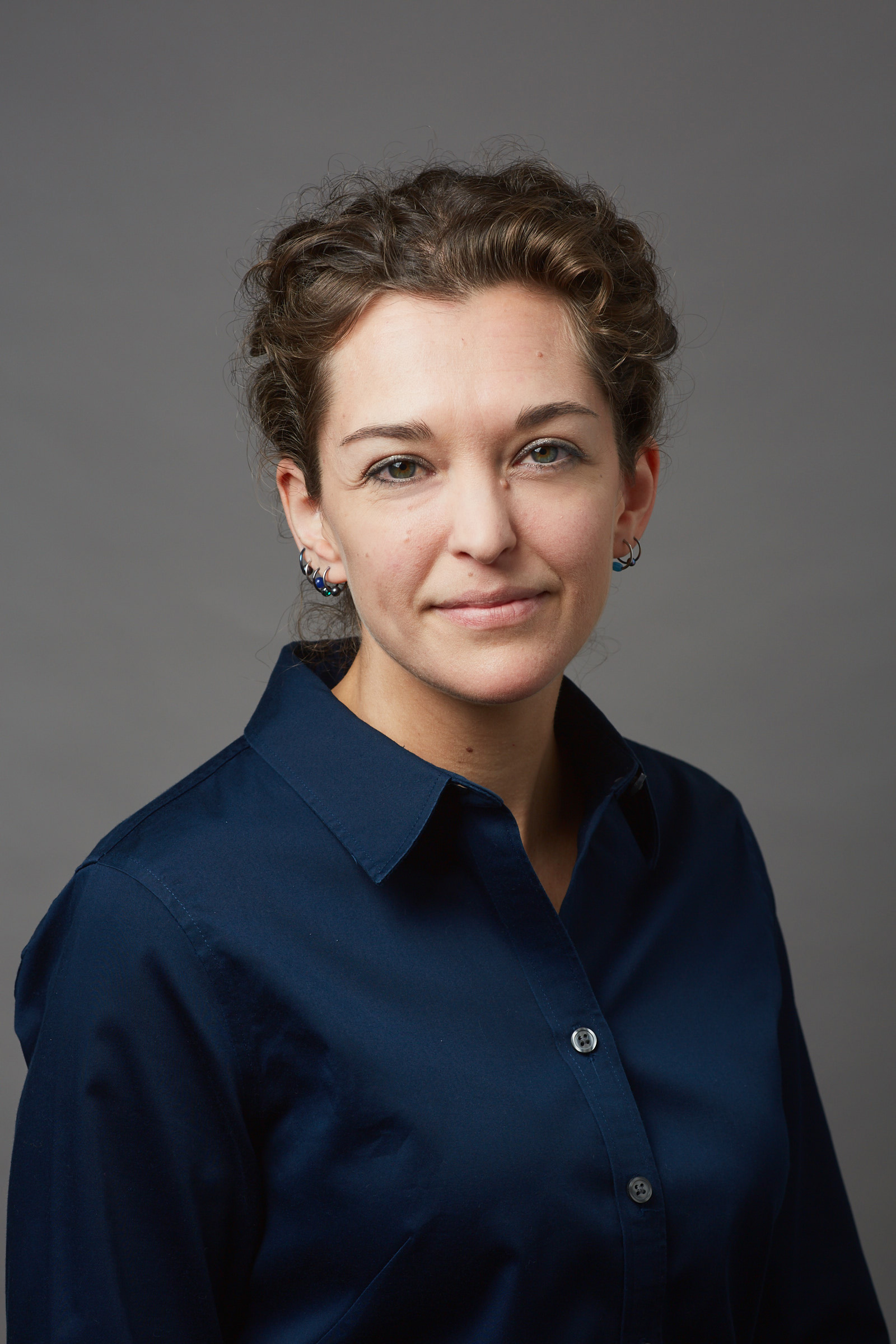 “Our goal is to advance understanding of nervous system function from molecules to minds, in health and disease, while educating and nurturing creative neuroscientists in an inclusive and diverse environment,” he says.

Cardin, now interim vice chair, studies the development and function of the cerebral cortex and the functional flexibility of cortical circuits, as well as the cellular mechanisms behind neurodevelopmental disorders such as autism or schizophrenia. She has also received multiple awards for her work and is a McKnight Scholar. She looks forward to the continuing growth of the ongoing department initiatives. Over the past few years, says Cardin, “the neuroscience department has seen programs to support our internal community come to fruition, and also started important new initiatives looking beyond Yale, such as our upcoming Yale-University of Puerto Rico Virtual Conference.”

The neuroscience chair search committee is continuing to look for a new permanent chair. In the meantime, new faculty recruitment has been put on pause during the interim year so that the new chair can have the freedom to hire new department members. The call for a new chair can be found on the Yale School of Medicine website.

Submitted by Robert Forman on September 10, 2021