A graduate of Harvard Medical School, Illuzzi has been at Yale since starting her residency in 1998. She received a master’s degree in epidemiology from the Yale Graduate School of Arts and Sciences in 2006. She is professor and chief of the obstetric specialties and midwifery division of the Department of Obstetrics, Gynecology & Reproductive Sciences and has served as medical director of the Vidone Birthing Center at Yale New Haven Hospital's St. Raphael Campus since 2014. She served as clerkship director in obstetrics and gynecology until 2013 and thereafter as director of electives and sub-internships for the School of Medicine. 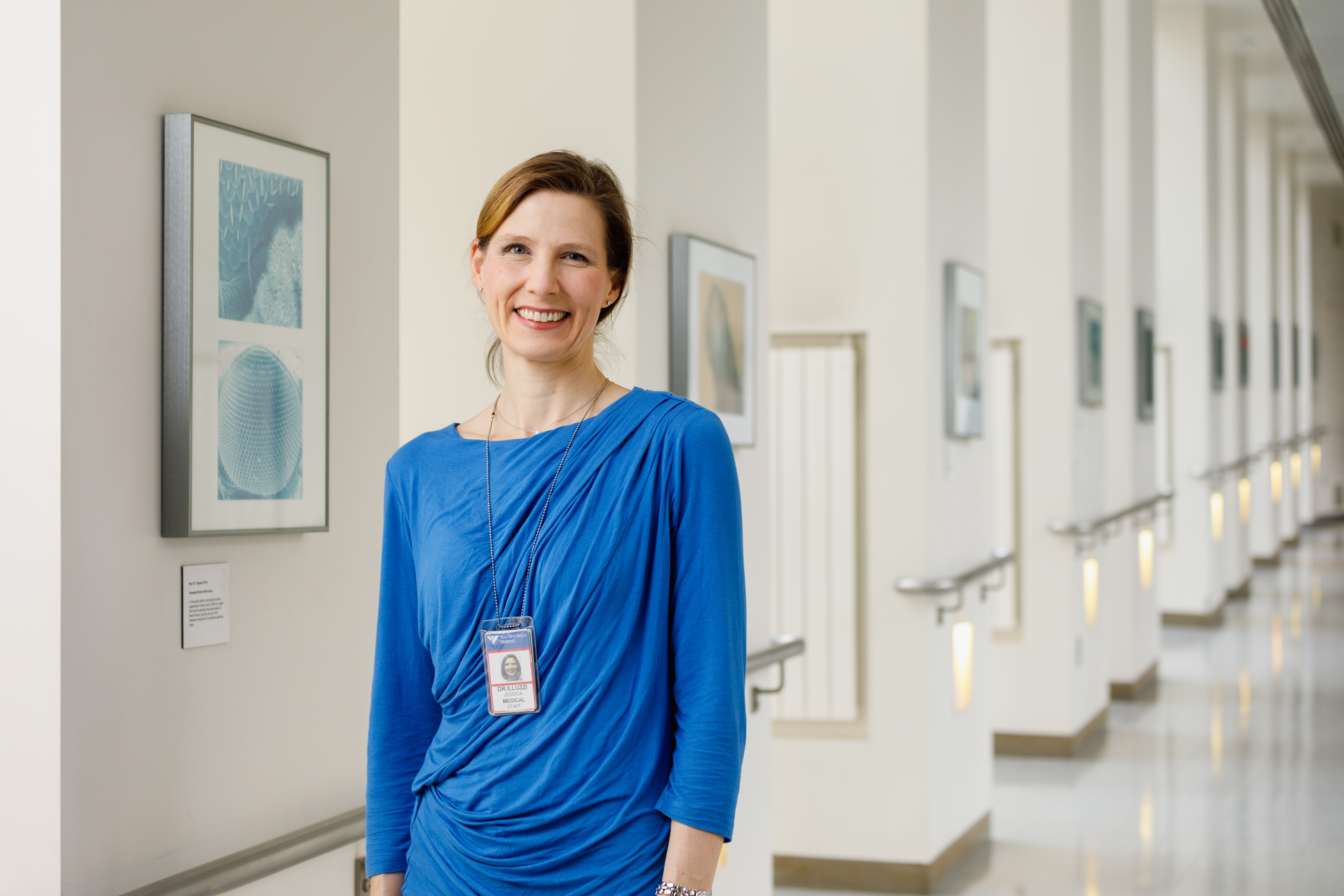 During her 22 years of training, working, and teaching at YSM, Illuzzi has spent many hours mentoring medical and PA students, worked on two Liaison Committee on Medical Education accreditation cycles, and contributed to all aspects of YSM's 2015 curriculum rebuild. She has won numerous teaching awards, including the 2006 Annual Teaching Award from the Association of Professors of Gynecology and Obstetrics and YSM’s 2010 Leah Lowenstein Award for the promotion of humane and egalitarian medical education and 2007 Bohmfalk Teaching Award. She has also been recognized by Yale’s Society for Distinguished Teachers. In 2017, she received the Hellman Award from the American College of Nurse Midwives in recognition of her work promoting collaboration between physicians and midwives across the U.S.

Nancy J. Brown, MD, Jean and David W. Wallace Dean of Medicine and C.N.H. Long Professor of Internal Medicine, wrote in an email to the school that announced the appointment, "Dr. Illuzzi brings to her new role an understanding of the Yale System as a unique approach to medical education that develops lifelong learners and leaders capable of critical inquiry. She brings a vision of advancing a modern pedagogy that inspires independent learning, creative methods of formative assessment, and enhanced mentorship and advising. Her experience developing multi-disciplinary patient care teams will imbue the education of our physician assistants and associates with the same focus on excellence."

Illuzzi succeeds Richard Belitsky, MD, Harold W. Jockers Associate Professor of Medical Education and associate professor of psychiatry, who has led medical education at YSM for 14 years and will remain as associate deputy dean through June 2021 to advise Illuzzi during the transition.