Robert T. Malison, MD ’87, HS ’91, professor of psychiatry, passed away unexpectedly on Saturday, July 25, 2020, at age 60. He was recognized as a pioneer in addiction research, a pillar of neuroscience education, and a superb mentor.

At the time of his death, Malison was director of the Clinical Neuroscience Research Unit of the Abraham Ribicoff Research Facilities of the Connecticut Mental Health Center. He was leader of the Neuroscience Research Training Program (T32 grant), the neuroscience research track of the Yale Psychiatry Residency. He also led the Integrated Mentored Patient-Oriented Research Training (IMPORT) in Psychiatry (NIMH R25), and an addiction training grant based in Thailand. At the same time, he was principal investigator on two independent project grants (RO1s). 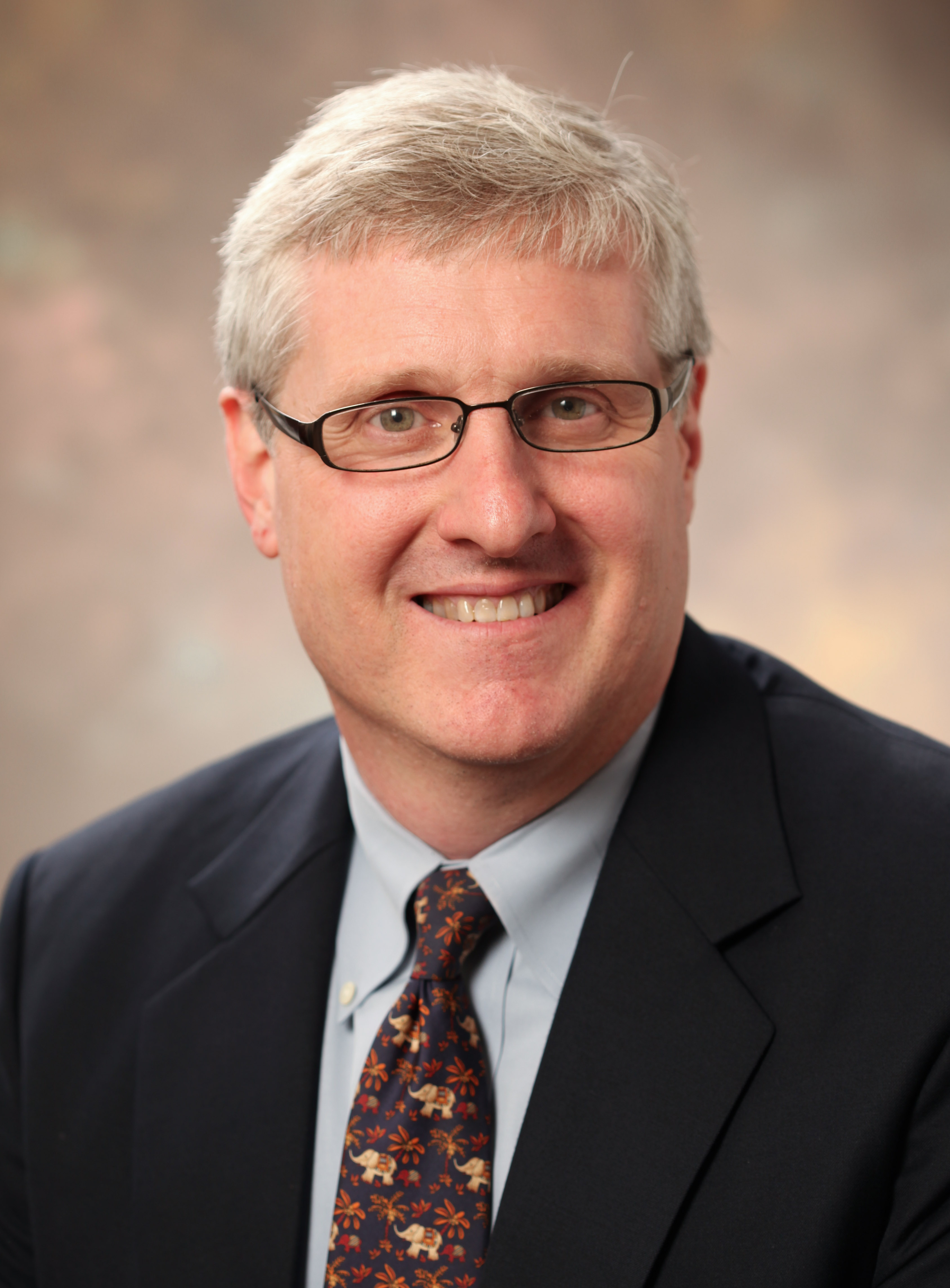 Malison was a polymath translational neuroscientist and pioneer in addiction research. He came to Yale as a magna cum laude and Phi Beta Kappa graduate of Williams College. An AOA 1987 graduate of Yale School of Medicine, he studied molecular mechanisms regulating GABA receptor function in the laboratory of Eric Nestler, MD, PhD. Continuing at Yale for psychiatry residency, he worked with Robert Innis, MD, PhD, to learn SPECT and, later, PET molecular imaging. After an addiction fellowship at the University of Pennsylvania, he returned to Yale for the remainder of his career. While he initially studied depression, over time he shifted his focus to cocaine addiction. In 1996, he established the Cocaine Research Clinic of the Clinical Neuroscience Research Unit. There, he initially studied the regulation of the dopamine transporter, the primary target for cocaine, in the context of the development and recovery from cocaine use disorder. Throughout his career, Malison identified George Heninger, MD, as one of his most inspiring mentors.

He studied substance use disorders from multiple perspectives. In order to study the pharmacologic and behavioral mechanisms underlying human cocaine addiction, he adapted the devices used to intravenously self-administer pain medications (PCA pumps) to enable people in the laboratory to self-administer cocaine. Using this procedure, he was able to generate insights into the addiction process and to test novel approaches to the treatment of cocaine use disorder. At the time of his death, he was particularly interested in mechanisms associated with vitamin D-related signaling. With Peter Morgan, MD, PhD, Bob applied sleep EEG analyses to identify an occult form of insomnia that contributed to relapse. They showed that during recovery, EEG signals associated with restful sleep deteriorated even though patients reported sleeping well. In addition, working with Yale geneticist, Joel Gelernter, MD, he studied the molecular genetics of addiction using a distinctive approach, i.e., studying population isolates with distinctively high rates of substance use disorders. This led him to Thailand to study particular populations, such as the Hmong and other hill tribes.

However, Malison may be best remembered as a pillar of neuroscience education in psychiatry at Yale. In 1996, he became associate director and, in 2002, director of the Clinical Neuroscience Research Unit (CNRU). In this role, he led one of the few inpatient psychiatry clinical research centers in the world. This unit is the home of the Neuroscience Research Training Program (NRTP), a research track of the Yale Psychiatry Residency and a postdoctoral program for psychiatric neuroscience. He co-led or led this nationally prominent program for the past 23 years.

He received a number of national and international honors. However, it is likely that his most treasured honor was being voted “Teacher of the Year” by the Yale Psychiatry Residents Association in 2010.

Alumni of the Neuroscience Training Program from the roughly 20 years of his leadership identified him as one of the key reasons they came to Yale, a key figure in their thriving at Yale, and someone with whom they remained in contact after graduation. He was an effective teacher, a skilled and successful mentor, and an extremely good psychiatrist. He was a careful scientist who conveyed the importance of scientific rigor to his mentees. He was also an accomplished cellist, who performed with the Yale Medical Symphony Orchestra.

Malison was devoted to his family. He is survived by his wife, Eugenia (Jean) Vining, MD ’87, HS ’92), assistant professor of surgery, a noted otolaryngologist and outgoing president of the YNHH Medical Staff. He is also survived by their daughters Katie, a Yale College student, and Emily, a recent graduate of MIT.