Epilepsy surgery dates back to 1886 when British neurosurgeons localized and removed lesions in three epilepsy patients at London's National Hospital. Today, techniques have improved dramatically, and surgical resection can be a lifesaver for patients with severe epilepsy that doesn't respond to medication. 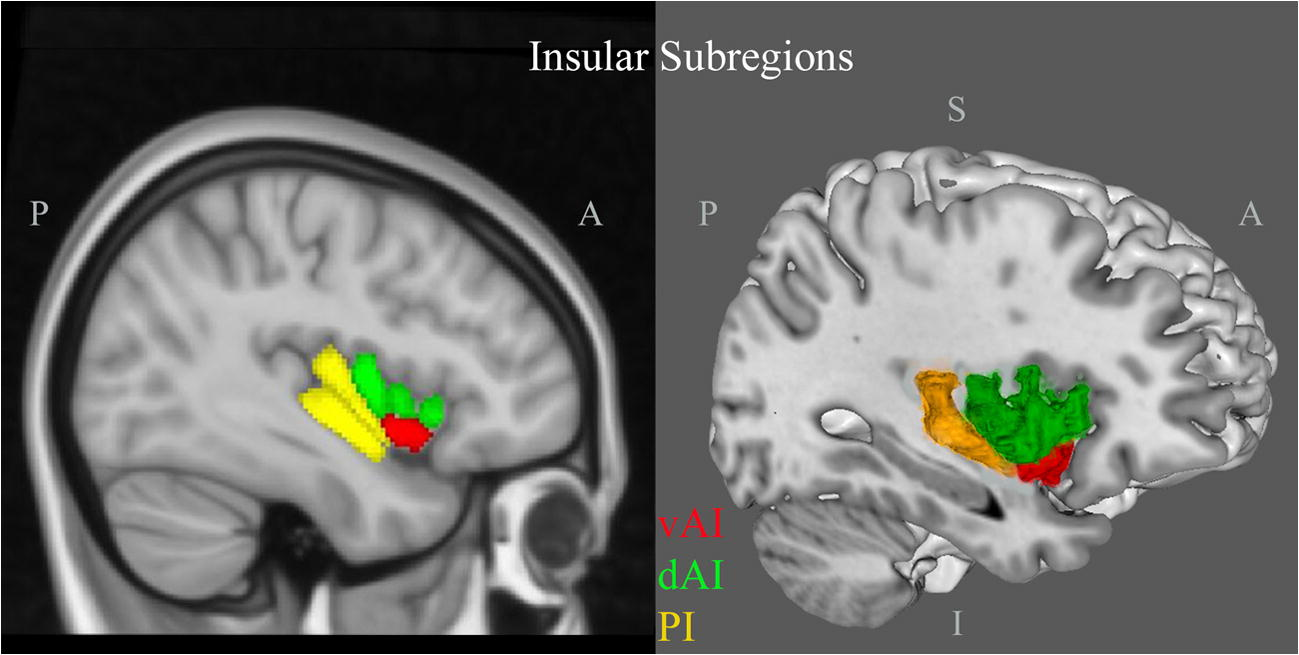 However, one area in the brain was often missed during epilepsy diagnosis: the insular cortex. Located deep within the brain's Sylvian fissure (the deep fissure that separates the frontal and parietal lobes from the temporal lobe), the insula is a region of cortex not visible from the surface view. Believed to be critical in consciousness, emotion, and regulation of the body's homeostasis, it was a dangerous and challenging area for surgeons to reach.

That has changed recently. In the last couple of years, researchers started noticing a subset of patients whose seizures didn't improve after surgery (temporal or frontal lobectomies). A closer examination led them to believe that those seizures may actually originate from the insular region.

With the help of robotics, experience, and advanced technology, surgeons at the Yale Department of Neurosurgery are one of few teams in the country that are regularly able to monitor activity in this region and detect seizures that originate from this area of the brain. This has become a game-changer for many epilepsy patients.

Now, these same surgeons have taken it a step further and refined a technique to precisely resect portions of the insular region. As described in a recent paper titled "Depth electrode guided anterior insulectomy," published in Operative Neurosurgery on April 22, 2021, Eyiyemisi Damisah, MD, assistant professor of neurosurgery, and her team used depth electrodes to map out the borders of the insula region while conducting surgery on a 17-year-old female patient with medication-resistant epilepsy.

During the initial evaluation, it seemed as if the teen's seizures originated from the right frontal-temporal lobe, but her MRI didn't show any significant findings. After a combined intracranial EEG study with robotically placed depth electrodes, the team found seizure activity from a deeper area of the brain: the anterior insula. 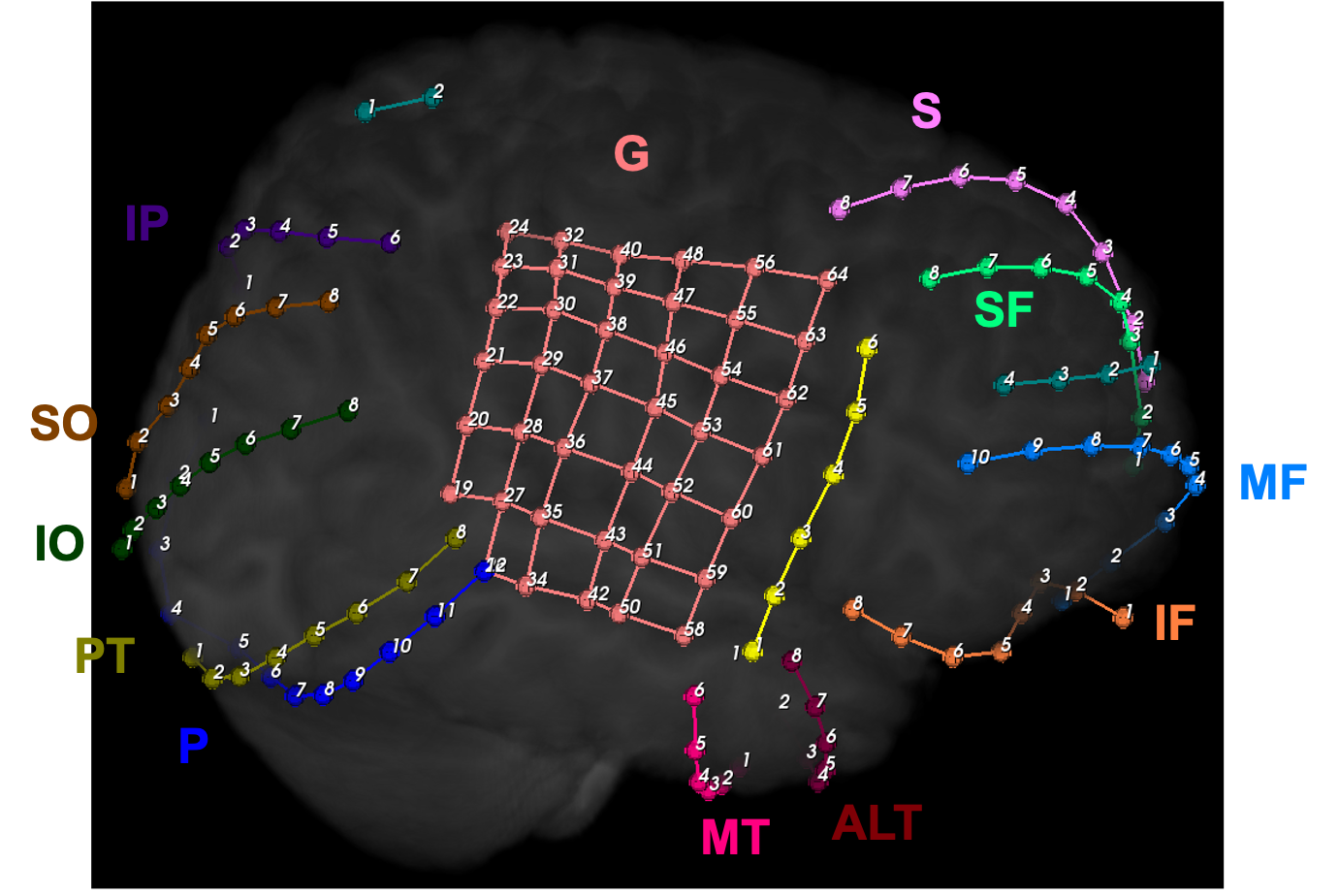 Resecting the insular region can be tricky because the insula lies deep below the brain's surface and immediately adjacent to centers of movement, sensation, and language, says Dennis Spencer, MD, Harvey and Kate Cushing Professor of Neurosurgery. Traditional surgical approaches may, therefore, risk neurological impairment.

To reach this region, the Yale team used robotic technology to precisely place the depth electrodes (which are traditionally only used for the diagnosis of the seizure source) in the brain to map out the borders of the insular region. They then left those electrodes in during surgery to guide the procedure. The patient was discharged three days after surgery with no neurological deficits and remains seizure-free.

"This marks a major advance in the safe treatment of some of the most complicated patients with medically intractable epilepsy," says Spencer.

"Firstly, the accurate robotic placement of depth electrodes which makes the diagnosis of insular epilepsy possible and much safer than in the past. And once you have secured the diagnosis, leaving the depth electrode in place while doing the resection gives assurance that you are resecting the seizure focus and not encroaching on critical functional brain structures."

Other contributors to the paper include: Mauricio Mandel, MD, Layton Lamsam, MD, and Pue Farooque, DO.