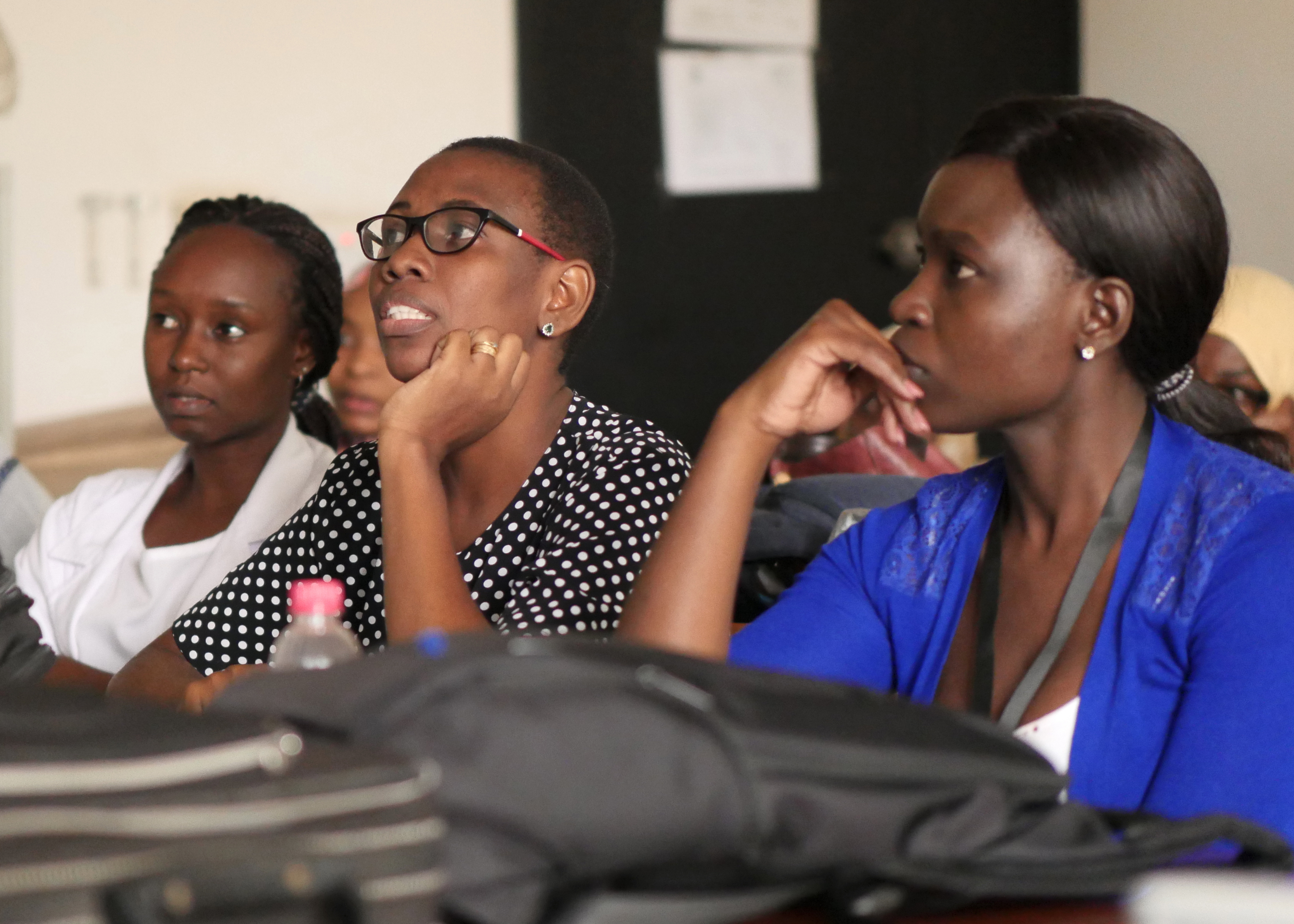 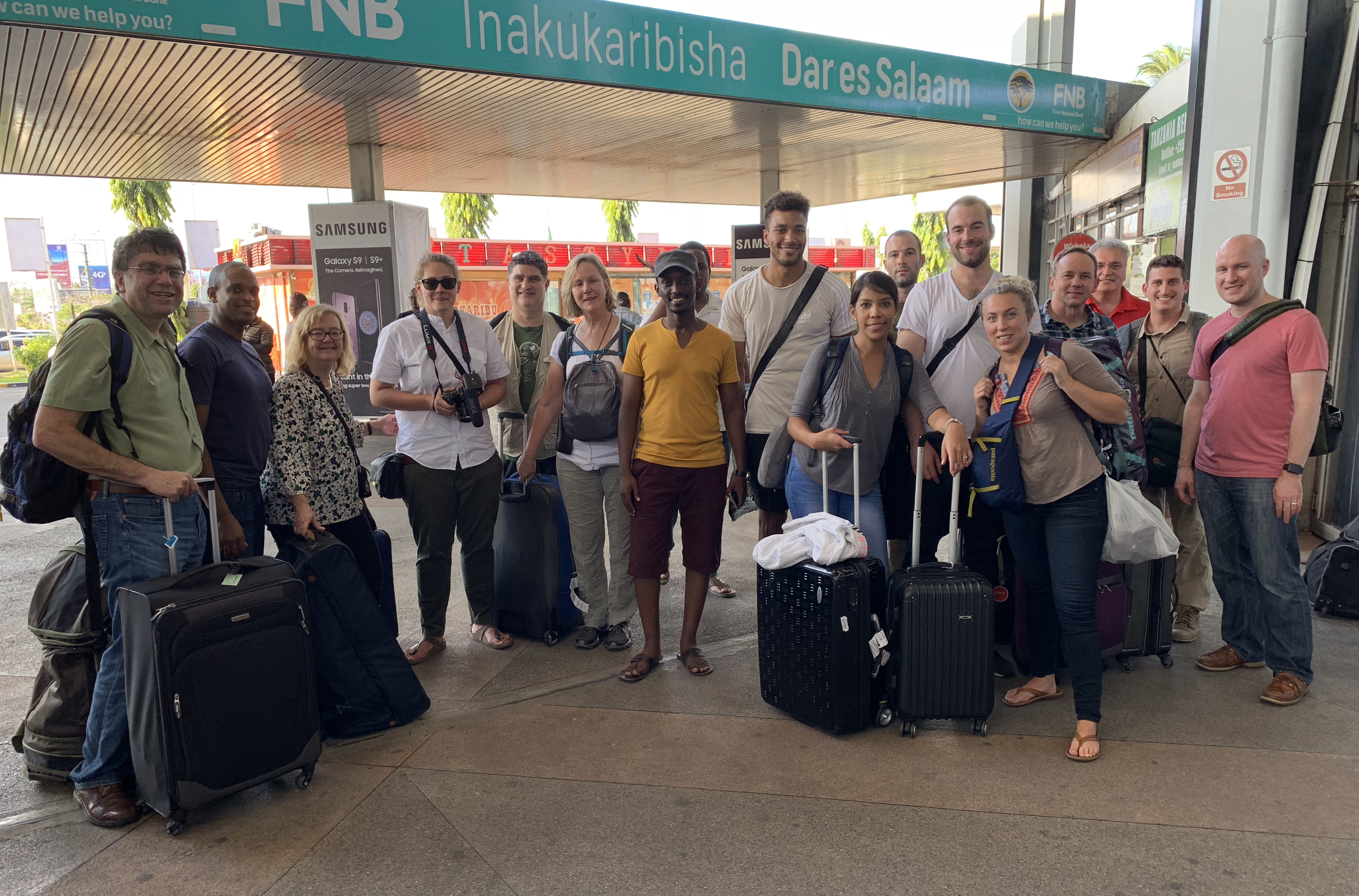 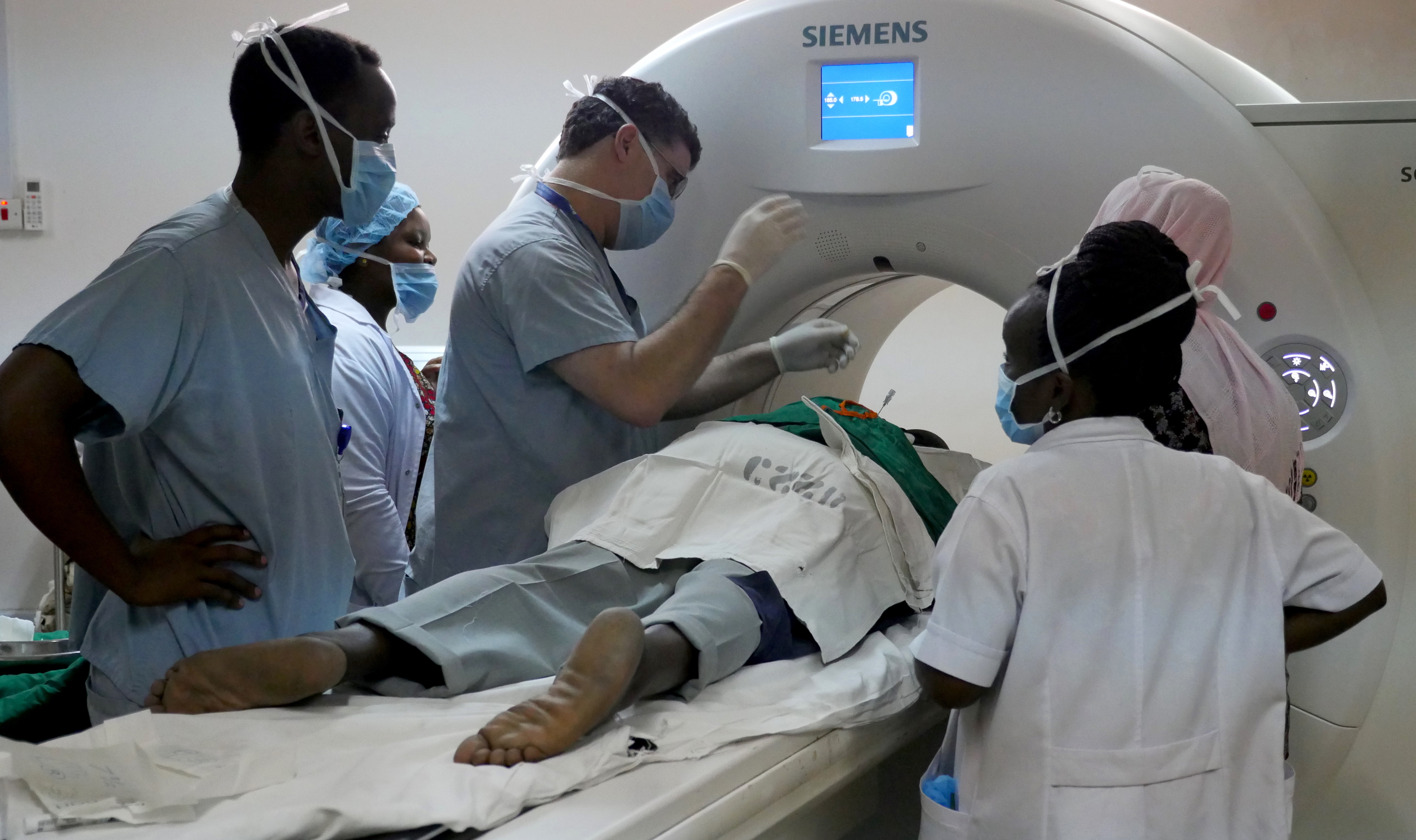 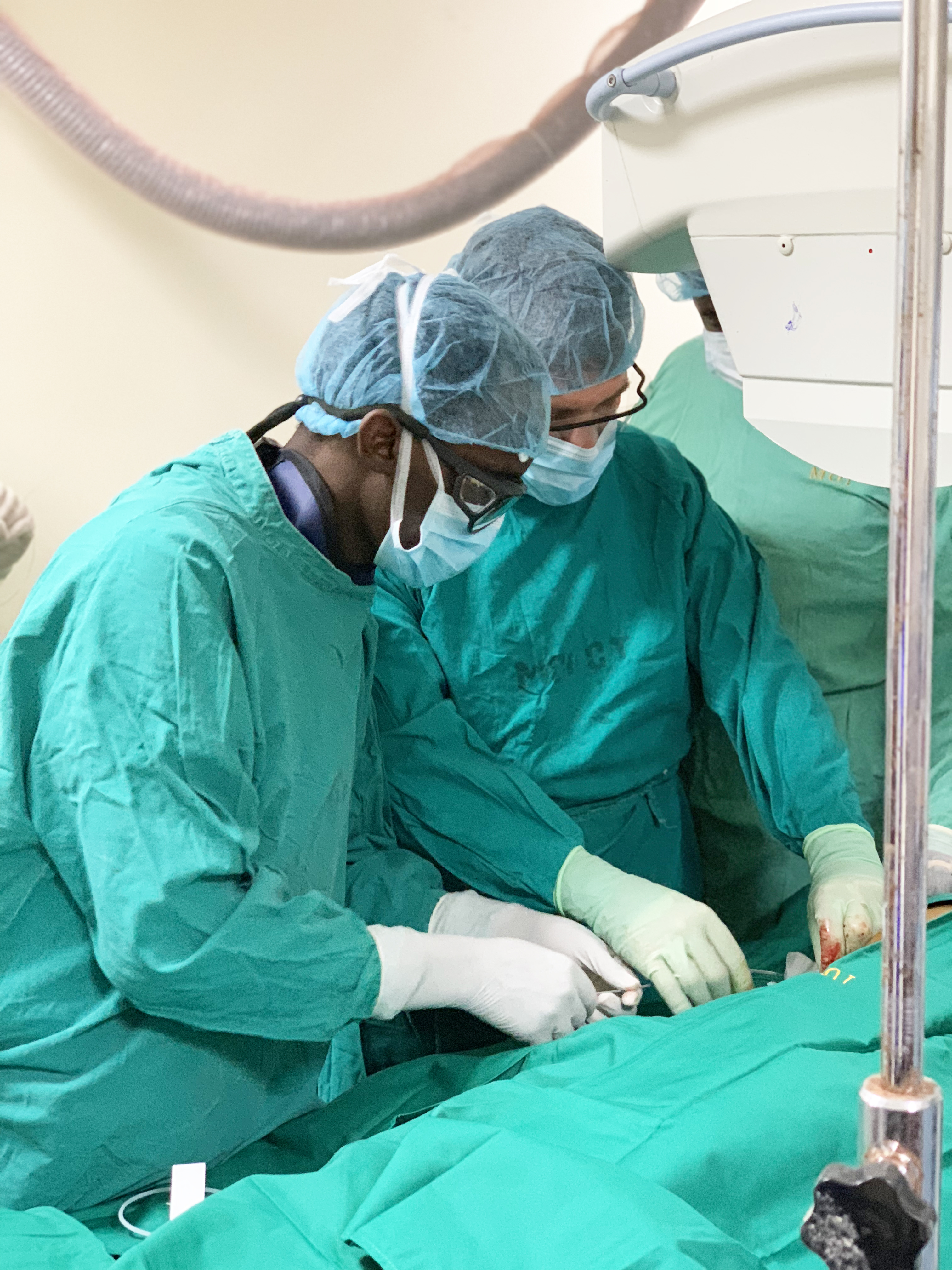 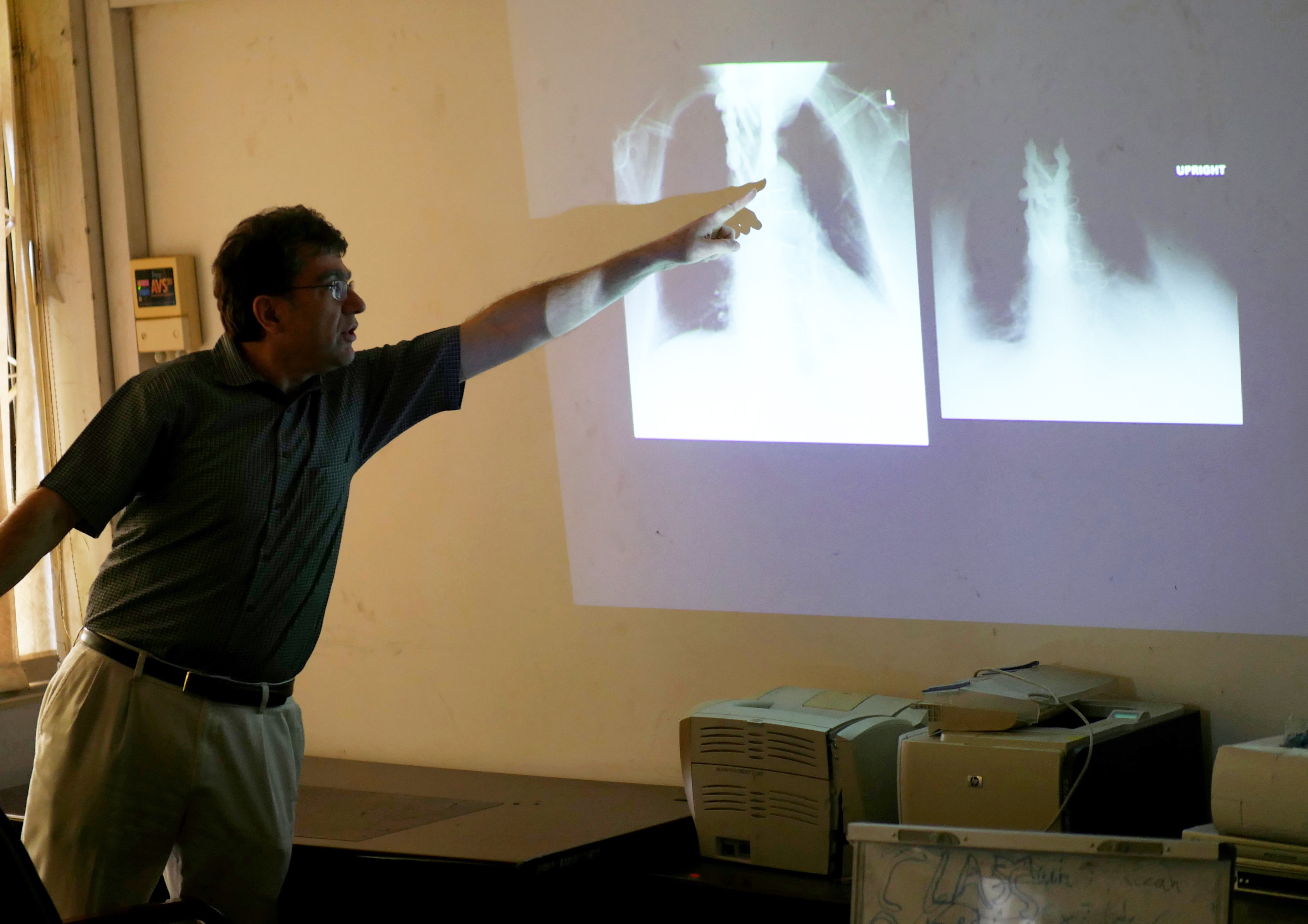 “We had a very successful launch of the Tanzania Interventional Radiology Initiative, which seeks to both train IR specialists and provide IR services within Tanzania for the very first time,” Minja said. “Over three weeks, from Oct. 21 to Nov. 9, we rotated two full IR teams at MNH. We successfully performed 37 IR procedures on 31 patients without any major complications. These procedures included biliary drainage, nephrostomy for urinary obstruction, abscess drainage, and core-needle biopsies.” 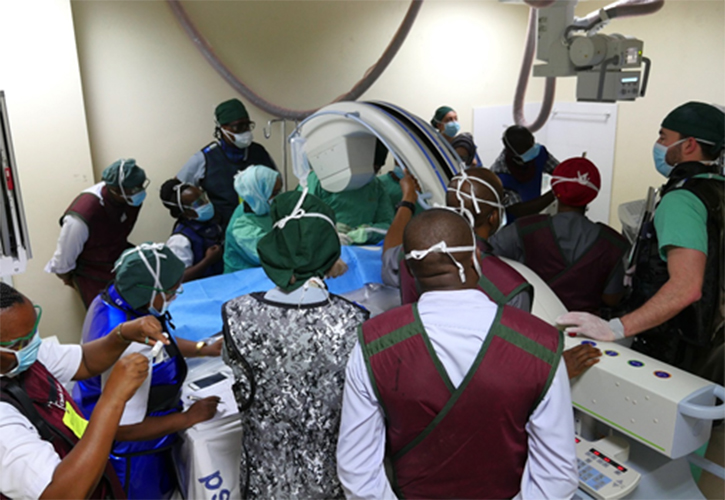