Using the Power of Storytelling to Improve Health Outcomes

Neal Baer knows how to tell a good story. A Harvard lecturer and pediatrician, Baer has been weaving public health research into compelling narratives as an executive producer for top shows like Law & Order: Special Victims Unit and ER for years.

He told an intimate online gathering of Yale School of Public Health (YSPH) students and faculty members just how he does it.

“Empathy is the gateway to changing hearts and minds,” Baer said during a virtual dean’s lecture last week “You know the data. The challenge is to make it understandable and compelling to the public.” 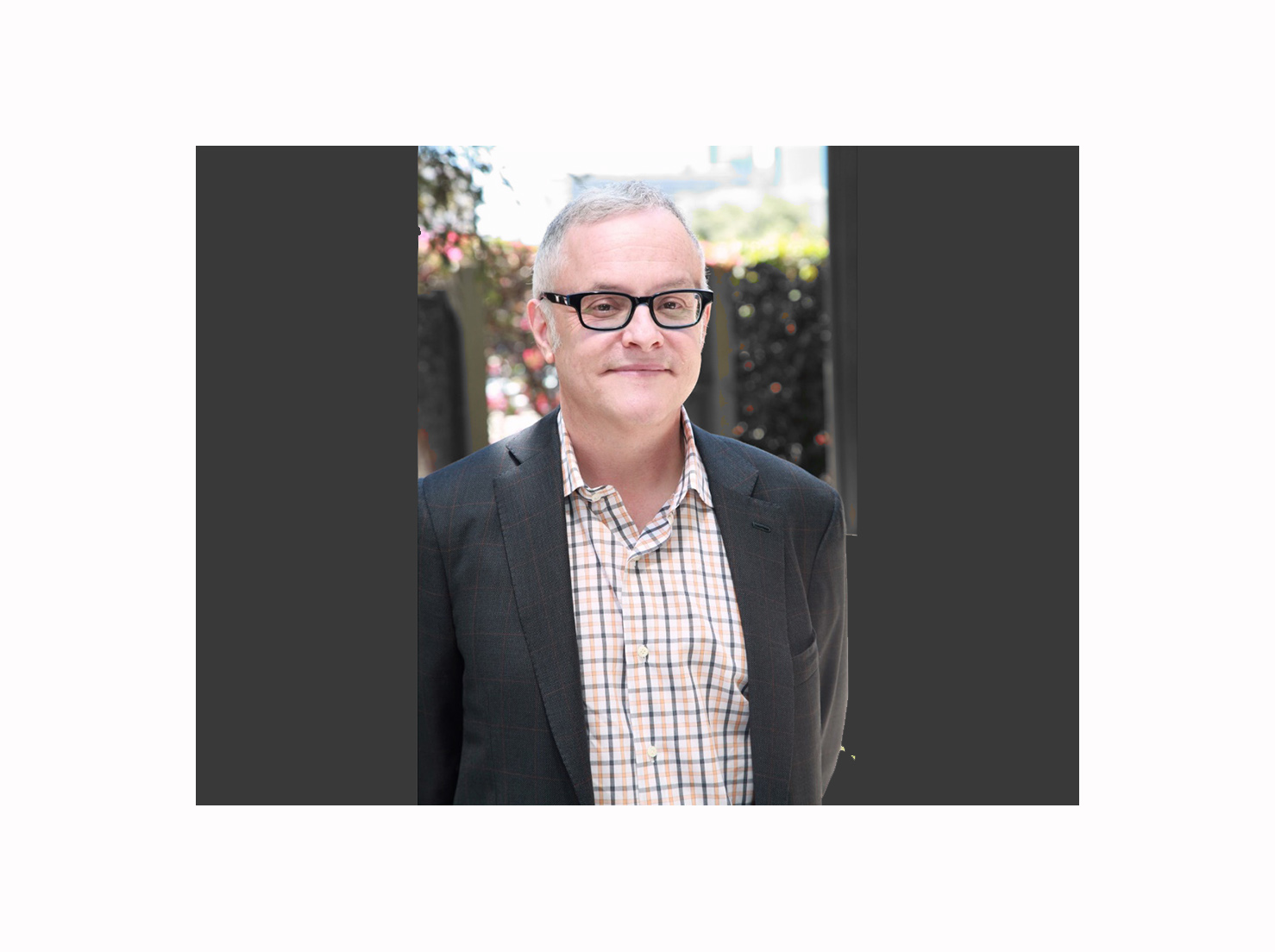 Baer’s one-hour talk, co-sponsored by the Humanities, Arts, and Public Health Practice at Yale (HAPPY) Initiative, is the latest in a string of lectures hosted online because of the coronavirus pandemic. At a time when fact and fiction seem especially difficult to distinguish, he asked his audience, how can public health experts make sure the public absorb the right message?

The answer, he said, could lay in anecdotes.

Baer pointed to his own work on Law & Order: SVU, when his team wrote an episode about a little boy on trial for shooting his mother’s killer to highlight a new study published in Science about the epidemic-like qualities of gun violence. He shared a clip of the show in which a defense attorney tells the jury about the findings — a clever way, he said, to share research in an engaging manner.

“We began that scene that you just saw not on statistics … but with a story,” he said. “We didn’t lead with the science. That approach, drawing from the research to create an emotionally resonant story, is important for all of us who seek to inform the public.”

Such an approach is particularly important now that the coronavirus pandemic has reached new heights in the United States, Baer added. With “alternative facts” and pseudoscience surrounding so-called COVID-19 “cures” swirling around the media ecosystem, stories could be a way to cut through the confusion and give trusted information to those who need it — especially as a vaccine becomes more tangible.

“It’s a herculean task just to develop vaccines, and now I’m asking that you prepare to tell stories as well? Yes, because who best to tell these stories but those of us engaged in promoting public health?” he said.

The HAPPY Initiative is one of many avenues which YSPH and Yale are using to create better public health communications.

The program, said YSPH Dean Sten H. Vermund, “takes the vision of somebody like you, Neal, … and takes advantage of this extraordinary expertise at Yale to make this bridge between health, humanities and the arts.”

Baer, M.D., previously joined Vermund and members of the Yale School of Public Health for a talk on storytelling and public health last April.

Submitted by Ivette Aquilino on November 04, 2020