The Shapers of Cells Get Help From a Surprising Source

Microtubules permeate cells, giving them shape and the structural support they need to develop into the brains, central nervous systems, and immune systems found in all higher organisms.

Yale researchers have found an unexpected mechanism that allows microtubules to carry out these crucial tasks. 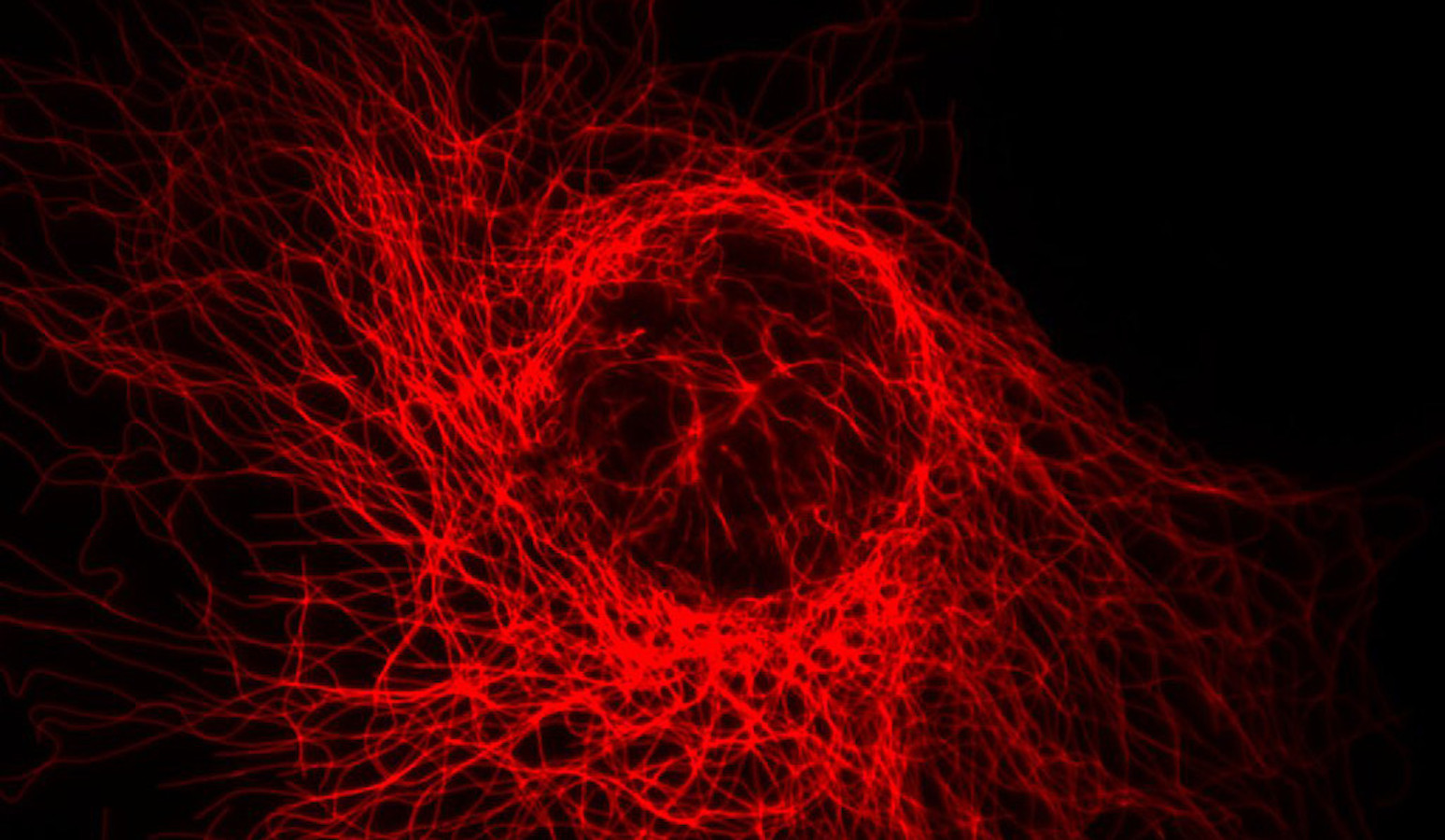 The hardy thread-like structures must be closely regulated by kinases, enzymes that activate or deactivate proteins through a chemical process called phosphorylation. In fact, a family of kinases was known to regulate the ability of microtubules to control the wiring of the nervous system.

However, a group of Yale researchers found that one of these kinases, Abl2, regulated the growth of microtubules without using proteins. They report their findings in the Nov. 7 issue of the Journal of Cell Biology.

“We showed that direct chemical interaction of Abl2 itself stabilized the microtubule and protected it from falling apart,” said Anthony Koleske, professor of molecular biophysics and biochemistry and of neuroscience.

In essence, the kinase skipped the step of regulating proteins and bound directly with the microtubule, Koleske said. Yale’s Yuhan Hu and Wanqing Lyu are co-authors of the paper, along with Laura Anne Lowery of Boston College.

Submitted by Robert Forman on November 11, 2019