The Mind Connection: Andrew Wang, MD, Portrays Patients' Humanity and His Own

When a seemingly healthy young woman began experiencing hallucinations one year following an uncomplicated pregnancy, her family brought her to the Yale Psychiatric Hospital for “hysteria.” The hallucinations and other symptoms had ultimately driven her to attempt to take her life, but when physician-scientist Andrew Wang, MD, PhD, assistant professor of medicine (rheumatology and immunobiology), was called in to rule out “organic causes,” he was confronted with a mystery. Although the patient was additionally experiencing widespread joint and muscle pain, she tested negative for rheumatologic diseases and showed no obvious signs of inflammation. In other words, he was unable to find a physical cause for her symptoms. 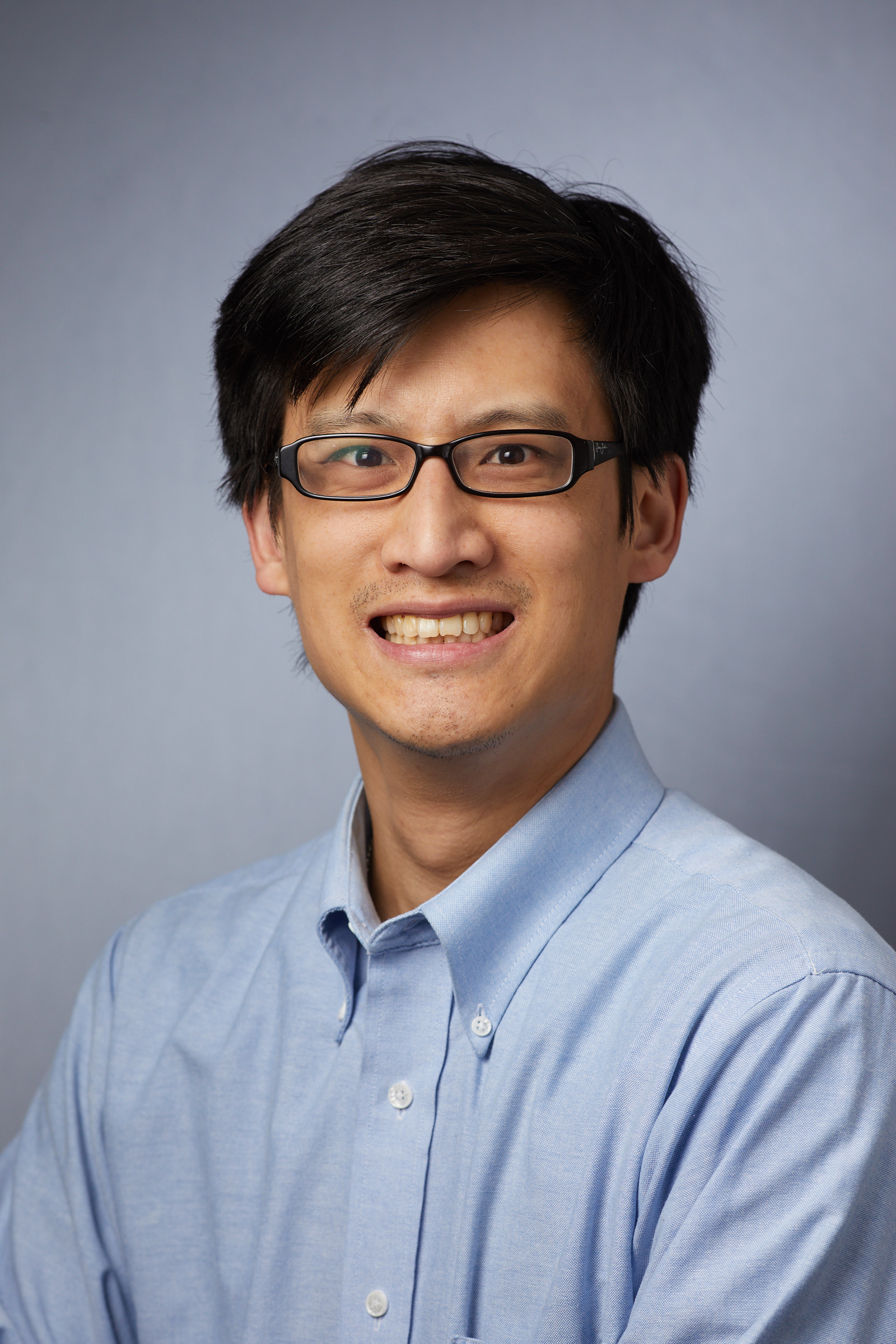 In his rheumatology grand rounds lecture, “The Mind Connection,” on September 8, Wang began by reflecting on his experience with this patient. The standard approach for diagnosing hallucinations involves first ruling out “organic” causes, such as toxic metabolic, neurologic or other “medical” causes. If physical causes are excluded, the condition is considered to be psychiatric. This same approach is also taken when physicians diagnose pain. However, this presents significant challenges to patients struggling to find answers.

“Isn’t it all organic?” asked Wang. If a “check engine” light came on in an individual’s car, he continued, only for the mechanic to tell them that he had ruled out organic causes and that it was due to psychiatric reasons, it would be incredibly frustrating.

The mysteries and mechanisms of the brain have fascinated scientists for centuries. The first psychiatric illness, “hysteria,”—derived from the Greek word hystera or uterus—was first coined in 1900 BC and was thought to occur when the uterus migrated towards the head.

“I wanted to highlight the history of medicine within this space, and how we got to the ideas, paradigms, and biases we have now,” Wang said when asked about the importance of his talk. “I think how something was discovered really changes the way you look at what you’re studying.”

Modern psychiatry began in the early 20th century as scientists began uncovering the pathogenesis of certain mental illnesses. It was during this time that such important conditions as schizophrenia, dementia, and Alzheimer’s were named. The work of Cambridge biochemist Mary Bernheim would lead to the discovery of serotonin, a key hormone associated with mood that is sometimes referred to as “the happy chemical.” And the first clinical trial for a psychotropic medication was published in 1959.

“We went from drilling holes in the skull and exorcisms to a more cellular and molecular way of thinking about behavior and diseases of behavior,” said Wang.

But while our knowledge surrounding the mind has come a long way, there is still much to learn. While Wang’s lab spans a wide range of research, one phenomenon that has intrigued him is the ability of stress to flare autoimmune disease. For a rheumatologist like Wang, this seems counterintuitive—stress often triggers the release of anti-inflammatory “fight-or-flight” response hormones like cortisol, of which physicians often use synthetic versions to actually suppress flares. “It’s very strange to me that stressful events would trigger and not help these inflammatory conditions,” he said.

It is well known that how we feel mentally can manifest physically, but the mechanism behind this remains a mystery. Much of the research in Wang’s lab seeks to figure out how this happens. Last year, for example, his lab published a study looking at the biology of cytokines and their effect on neuronal outputs.

“I wanted to highlight broadly to the community through my lecture that this is an observation that’s been made since antiquity, and we may actually have the technology today to tackle it,” said Wang.

More important, Wang hopes his lecture will remind his clinical audience of the humanity of why they entered their field to begin with. Over the years, he says he has noticed a disturbing trend of doctors acting more like technicians than healers. The move toward evidence-based medicine encourages this, he noted, and it may have gone too far. For Wang, the algorithm-like approach that many specialists have adopted falls apart when patients begin presenting with currently unexplainable symptoms.

“When a patient tells you what is happening, you should believe them and try to address it,” said Wang. “The value of looking for something you wouldn’t normally have looked at is tremendous.”

Although Wang’s postpartum patient is now doing well with steroid-sparing therapy, he still does not have a name for what she is experiencing. Not every patient will have a textbook diagnosis, he says. Therefore, one especially important role of physicians, he believes, is to be supportive of their patients. Even if there is not much a physician can physically do, for Wang earning a patient’s trust is powerful in itself.

“In organisms, all organs are connected,” said Wang. “So it’s important to think about research spaces that one might not be comfortable with and have an open mind about what things might be.”